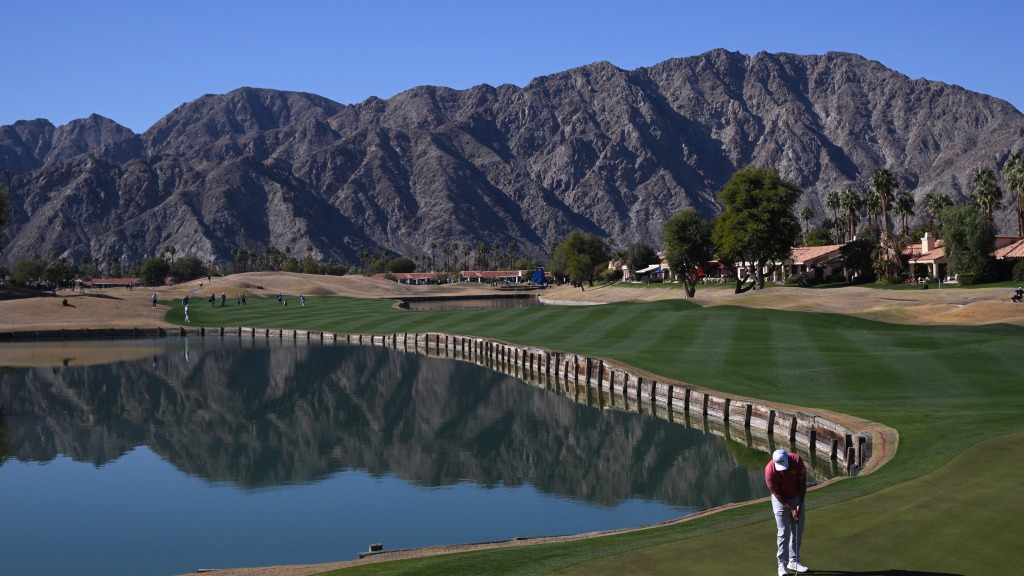 It pays to play well on the PGA Tour. Just ask this week’s winner, Jon Rahm.

The 28-year-old made a late birdie to win the 2023 American Express at PGA West in La Quinta, California, for his ninth PGA Tour victory and his fourth win in his last six starts. The Spaniard shot a final-round 4-under 68 to beat Davis Thompson by one and will take home a cool $1.44 million for his efforts. Thompson, a rookie on the PGA Tour this year, earned $872,000.

Check out how much money each PGA Tour player earned this week at the 2023 American Express.