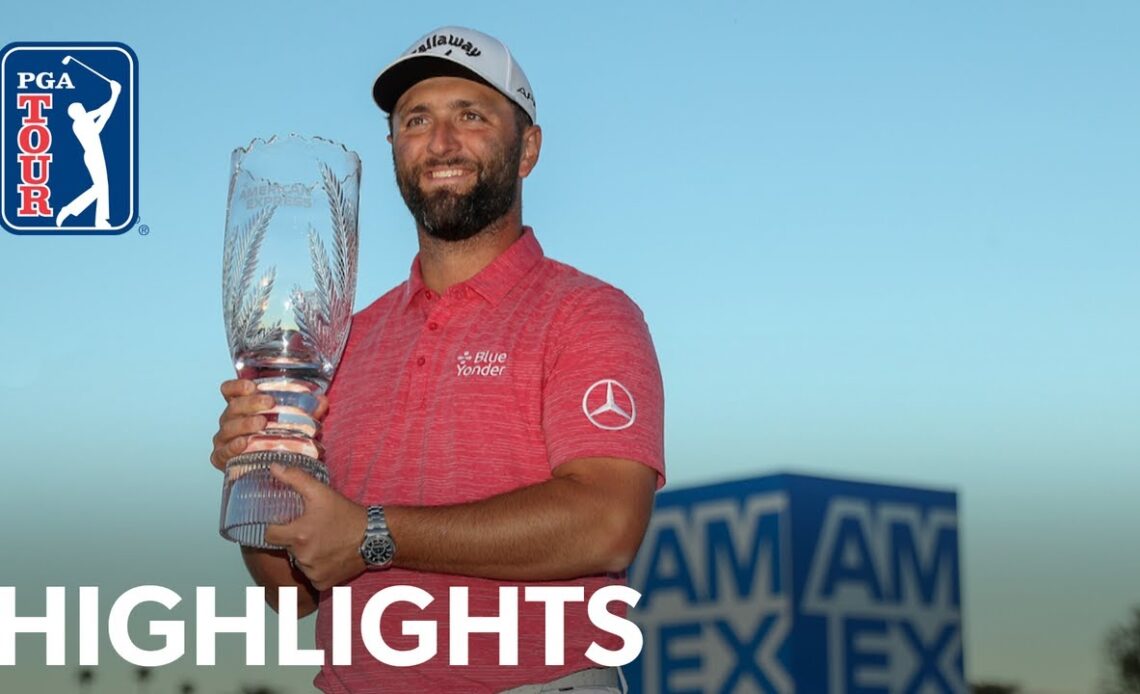 Check out the best shots of the day from Round 4 at The American Express 2023, featuring Jon Rahm, Scottie Scheffler, Xander Schauffele and Davis Thompson among others.