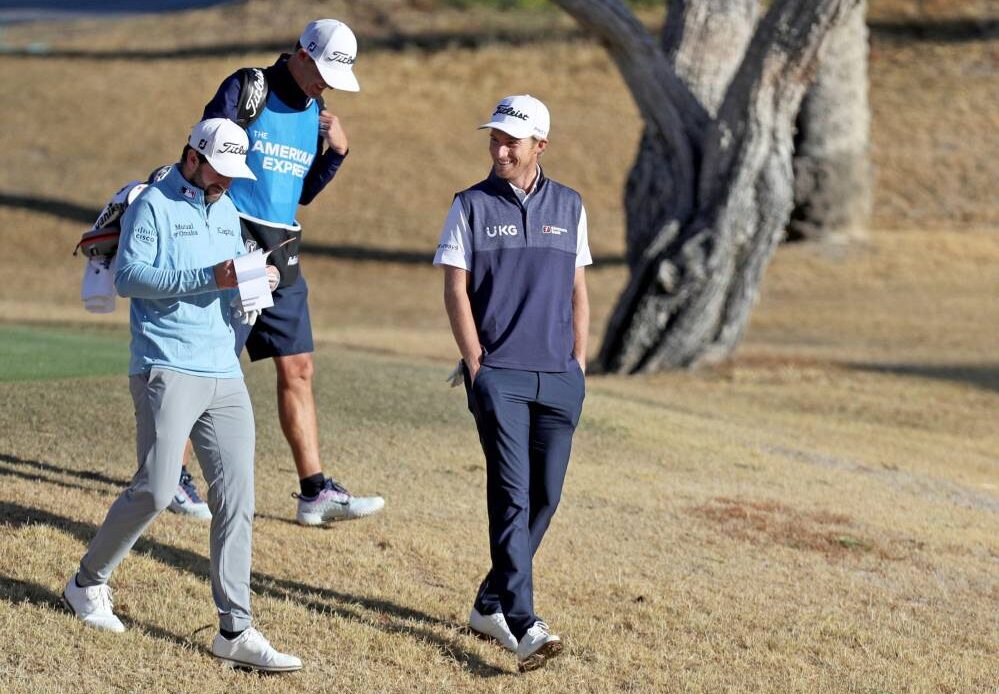 LA QUINTA, California — Is Jon Rahm the best golfer in the world?

The Official World Golf Ranking may say no, but it’s difficult to argue for anyone other than Rahm at the moment. With four wins in his last six worldwide starts, including a one-shot victory at The American Express on Sunday, Rahm seems to be moving from a great player to a dominant one.

Chased all day by rookie Davis Thompson and a flock of other players, Rahm managed to steady a shaky back nine with a birdie on the 16th hole to regain sole possession of the lead on the Pete Dye Stadium Course at PGA West. Solid pars on the final two holes gave Rahm a 27-under winning score for his second win in The American Express in the last six years. It was also the Spanish star’s second win on the PGA Tour in three weeks and his ninth overall PGA Tour victory.

Rahm, who started the day tied with Thompson, shot 68 on Sunday to earn the $1,440,000 first-prize check from the $8 million purse. Rahm also moved to No. 1 in the year-long FedEx Cup points race, the first time he has ever led that race at any time during a year.

Thompson, the first- and second-round leader, fought his driver much of the day but was tied with Rahm on the back nine. A critical missed birdie putt on the 14th hole and a 7-foot Rahm par putt stopped Thompson from taking the lead outright. When Thompson made par on the 16th after a poor drive into a bunker and Rahm birdied the hole, Thompson fell one shot back and couldn’t recover. Thompson’s 48-foot birdie putt on the par-3 17th bounced off the pin.

Rahm added a little drama with a drive into a fairway bunker on the par-4 18th, but when his next shot found the middle of the green, with Thompson already over the green, Rahm pumped his fist in victory.