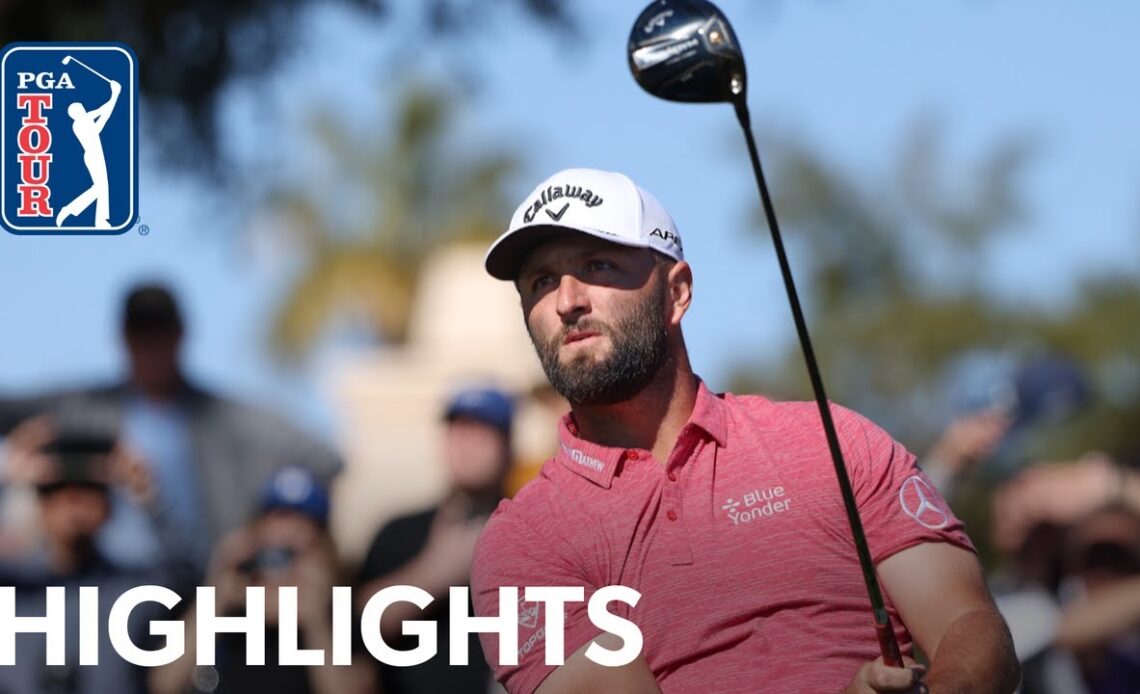 In the final round of The American Express 2023, Jon Rahm shoots a 7-under 65, getting to 23-under after 54 holes, sharing the lead with Davis Thompson heading into Sunday. It’s Rahm’s fourth win in his last eight worldwide starts.