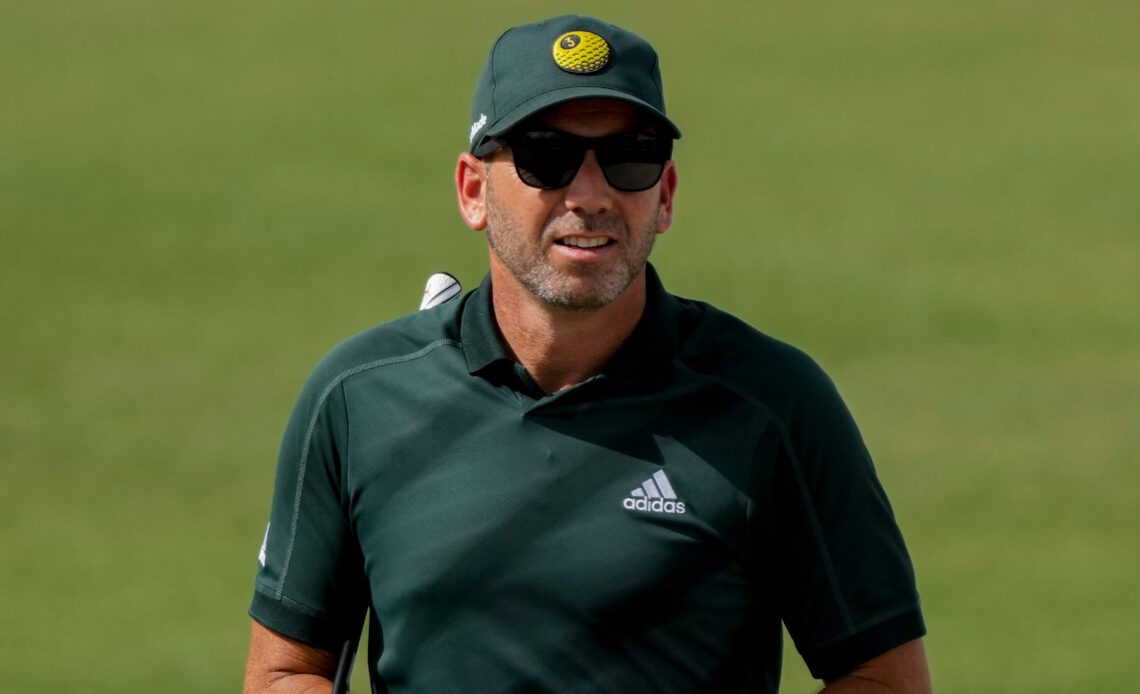 A hearing to determine the futures of LIV Golf players on the DP World Tour is scheduled to take place early next month, but it has been revealed that three of the players have withdrawn their names from the hearing case.

During a media briefing before this week’s Hero Dubai Desert Classic, DP World Tour communications director Scott Crockett revealed that Sergio Garcia, Charl Schwartzel and Branden Grace removed their names as appellants at the weekend, leaving 13 players on the list.

He said: “In total, 16 players were part of it from the appellant side and, by the appellant. I use the word ‘were’ as we were informed over the weekend that three of the original appellants – Sergio Garcia, Charl Schwartzel and Branden Grace – have withdrawn their appeals and they no longer wish to participate in the arbitration process. So that leaves 13 players – Ian Poulter, Adrian Otaegui, Justin Harding, Lee Westwood, Sam Horsfield, Richard Bland, Shaun Norris, Laurie Canter, Wade Ormsby, Patrick Reed, Bernd Wiesberger, Graeme McDowell and Martin Kaymer.”

Crockett did not reveal the reason for the withdrawal of the trio from the process, but it could hint that their priorities now lie away from the DP World Tour. Garcia, in particular has a long history on the Tour, but his last appearance came in September’s BMW PGA Championship at Wentworth, after which he reportedly received a fine from the DP World Tour following a controversial withdrawal after two rounds.

Since then, there has been little sign the Spaniard retains the desire to remain part of the circuit, and he appeared to extinguish his 2023 Ryder Cup hopes after missing the DP World Tour deadline to enter the Mallorca Open. That meant he couldn’t meet the minimum number of events required to have a chance of qualifying for the biennial tournament at Marco Simone Golf & Country Club. Neither Garcia, Grace nor Schwartzel are in the field for this week’s event either.

Crockett also detailed the process of the upcoming hearing, saying: “It is important to clarify that it’s not a court case. It’s an arbitration panel hearing, which will be held at Sports Resolutions Arbitration and Media Centre in London. It’s going to be heard by an independent three-man panel and, in this case, it’s a panel made up of two KCs and a former high court judge, His Honour Judge Phillip Sycamore CBE, who will chair the panel.

“The panel will deliver their verdict through the Sports Resolutions website…