What Is Joaquin Niemann’s Net Worth? 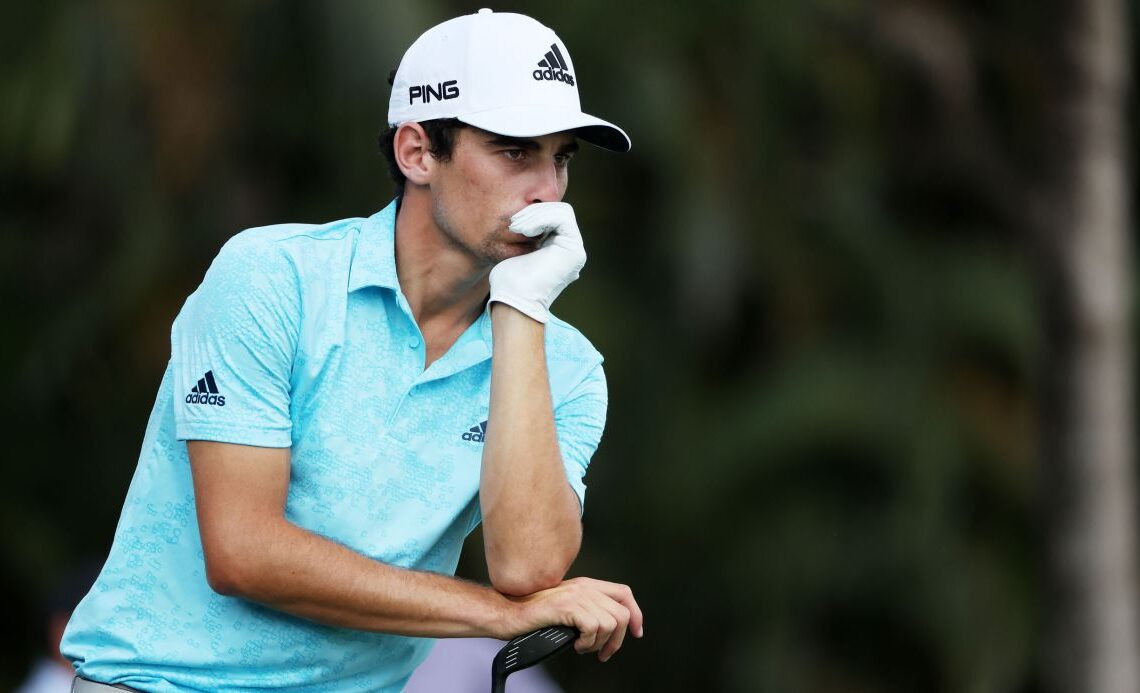 Despite being in his mid 20s, Joaquin Niemann (opens in new tab) has already enjoyed some successes in the game of golf, with the Chilean a multiple-time winner on the PGA Tour, as well as a former World No.1 amateur golfer, a feat he held for almost a year.

After victories on the PGA Tour circuit, Niemann moved to the LIV Golf League (opens in new tab) and, in the process, saw his net worth increase considerably. Having moved to the Saudi-backed league, we take a look at just how much the young Chilean is worth.

Having moved to the LIV Golf League (opens in new tab), Niemann reportedly signed for a nine-figure $100 million deal, with the Chilean joining up at the fourth LIV event. In just four tournaments, he pocketed $4.5 million, including three top 5 finishes, and was the 16th highest earner of the series in 2022 (opens in new tab).

Prior to his move, Niemann enjoyed a number of fine wins on the PGA Tour, one of which came at the Genesis Invitational, an event hosted by none other than Tiger Woods. The victory secured his biggest payday on the Tour, with Niemann pocketing $2,160,000.

In total, he secured $14.5 million on the PGA Tour, with $5 million of that coming during the 2021-22 season. The prize money doesn’t include his runs at the FedEx Cup, where Niemann qualified for the Tour Championship three times in a row from 2019.

According to Niemann’s website, he is sponsored by adidas (opens in new tab), Ping, Rolex, Titleist, Kaufmann, Chile Avocados and Scotiabank. His longest-running sponsor is adidas, with the apparel brand partnering with the Chilean since he turned professional in 2018.

One other interesting way that Niemann appears to make some money is via the online website Cameo. For those who don’t know, Cameo is where people can pay celebrities to create personalized videos. On his profile, he currently charges £16 for a message, £203 for a personalized video and £608 for a business video!