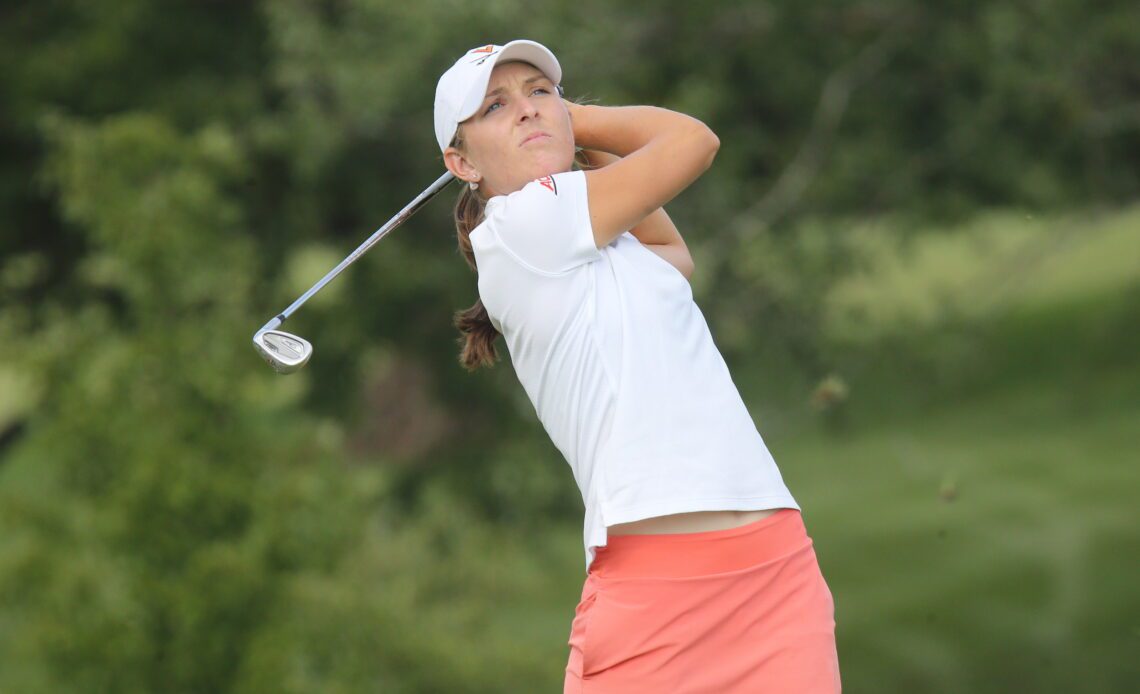 Beth Lillie realizes that it might sound crazy. After all, who turns down a chance to compete at Augusta National?

“I don’t want people to think it was easy for me, or I was scoffing off Augusta,” said Lillie, “but I think I’m just in a different stage of my life right now.”

Now an assistant golf coach at Cal Poly, Lillie’s main focus each day is sharpening someone else’s game. So when the invitation came to compete once again in the Augusta National Women’s Amateur this spring, Lillie ultimately decided to turn it down.

“I didn’t think it was in the spirit of that tournament, just to go and play just to say I went,” said Lillie. “The more people that can experience ANWA like I did for the first time, and be going to play to win, is the most important thing. It feels right to me, even though it might sound crazy to people.”

Eight months ago, Lillie was teeing it up in the NCAA Championship for the University of Virginia. She finished in the top 10 for a second consecutive year, and then sat next to her assistant coach on the flight home to get help with her resume. While many of her peers headed to the professional ranks, Lillie wanted help other people get better.

“Watching a player hit a new shot or hit a really good shot, I didn’t know how good that could feel,” said Lillie. “Flushing a shot or winning a tournament feels great, but watching someone else you helped do that feels even better.”

Lillie, who hails from Fullerton, California, volunteered with her Virginia coaches all summer after graduation. She used to joke about wondering what kind of work they did in their office but is now well-versed in behind-the-scenes paperwork.

When Courtney Roberts was named head coach at Cal Poly last summer, she already had her eye on Lillie as someone she wanted to bring on board.

“She’d always been someone who’d impressed me,” said Roberts, a former head coach at Oklahoma State and associate head coach at Washington.

It wasn’t all that long ago that one coach oversaw both the men’s and women’s golf programs at Cal Poly. In 2015, the school hired a separate women’s head coach and now both programs have fully-funded assistant coaching positions.

“It’s just really neat to be here at a time where we have an opportunity to have a lot of firsts,” said Roberts, such as qualifying for the national championship for the first time.

The Mustangs have never had a…