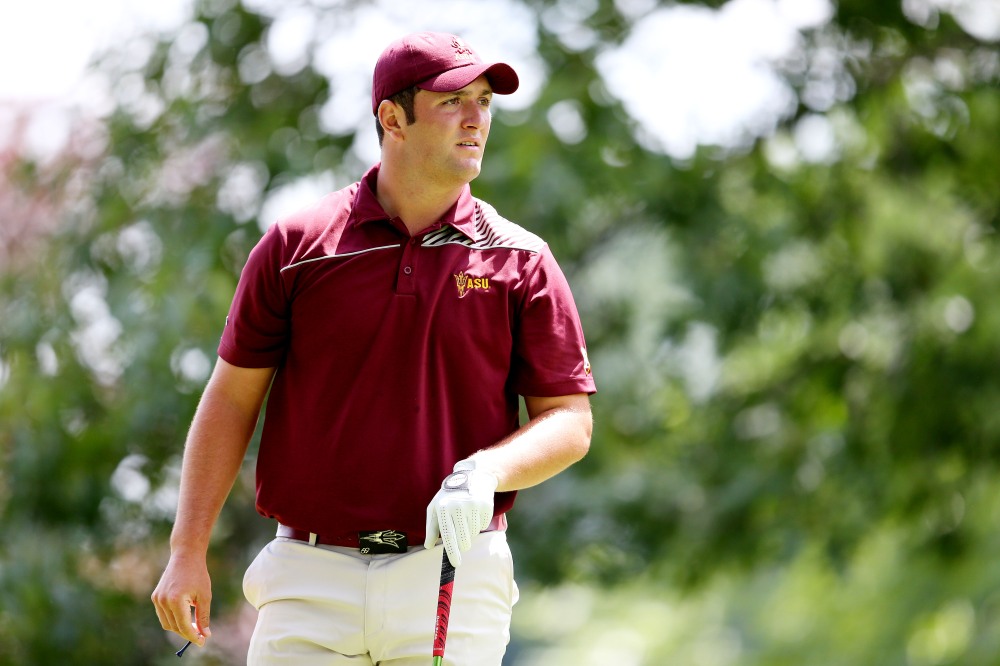 And why should he? The Spaniard is the star in most rooms now. After all, at 28 years old, Rahm already has a major championship and nine wins on both the PGA Tour and DP World Tour.

Ahead of this week’s Farmers Insurance Open at Torrey Pines in San Diego – where he won his first Tour event in 2017 and first major at the 2021 U.S. Open – Rahm was part of a star-studded pro-am group that included ESPN’s Michael Collins, golf content creator Tisha Alyn and a soccer player who caused Rahm quite a bit of stress for upwards of the last decade.

“He’s the reason why Real Madrid beat my team pretty much for 10 years, one of the reasons,” said Rahm of Gareth Bale, who recently retired from club and international soccer after a world-class career that saw him dominate for the Spanish titans Real Madrid, as well as England’s Tottenham Hotspur and the Wales National Team. “I told Gareth, you can’t be so good at professional (soccer) and golf at the same time, it just doesn’t seem fair. Can’t be dedicated to one thing and have this much talent for golf, it’s not fair in the slightest.”

“He didn’t ask for anything, nor should he be asking, he’s already good enough,” Rahm raved. “He got two strokes, which I think it’s already wrong. He should be giving strokes back to the rest of the amateurs because he is a very, very good player.”

High praise from a man who is looking to win his third straight PGA Tour start and enters this week’s event on a streak of four wins in his last six worldwide starts. Now No. 3 in the world, Rahm hasn’t finished worse than T-8 in his last seven starts and has a knack for high finishes at Torrey Pines. Since his win in 2017, Rahm has finished T-29, T-5, 2, T-7 and T-3 at the course on the California coast.

“We had a great time, we had a great nine holes,” Rahm continued. “I wish every time I play a pro-am I had a group that entertaining because that nine holes went by very quickly and laughed a lot.”

Photos: Jon Rahm — through the years