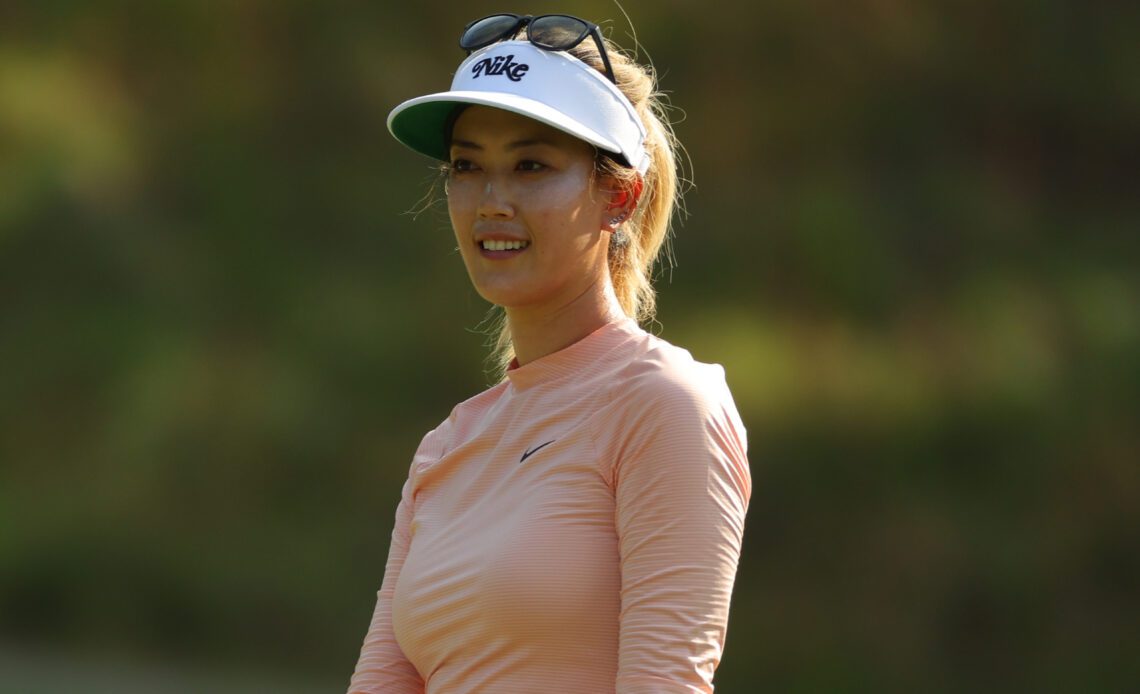 Michelle Wie West is the latest high-profile personality to partner with the R&A to assist in the global development of the game.

The arrangement with the R&A will see the 2014 Women’s Open champion work with the organisation across a range of areas including women and girls initiatives to help drive participation, with the focus will be on the Asian market. Meanwhile, Wie West will also use her expertise to advise on elite performance and development.

The 33-year-old explained how she hopes her influence can assist players of all abilities. She said: “Golf is an incredible sport which has given so much to me throughout my career. I now want to use my platform and knowledge to contribute to golf away from the course. I am excited to be able to help shape the future players, both those who like to enjoy golf recreationally and the young talent who aspire to a playing career.”

Wie West’s last tournament came at the 2022 US Women’s Open, which saw Minjee Lee cruise to her second Major win. However, she remains one of the women’s game’s highest-profile stars even after stepping away from playing. As well as her Major win nine years ago, she is also known as a former child prodigy, who in 2002, became the youngest player to qualify for an LPGA Tour tournament aged just 12.

Chief Development Officer at The R&A Phil Anderton points to Wie West’s star power and vast experience as huge assets in the partnership. He said: “Michelle Wie West is undoubtably an icon of women’s sport and we are delighted that in her post-playing career she has decided to work alongside The R&A to achieve its global development initiatives. She brings to the role her star power, broad audience but also a vast wealth of knowledge and experience which can be harnessed to help develop the future stars of golf.”

The alignment is an extension of Wii West’s work since stepping away from playing, which has included her philanthropic initiative #HoodieForGolf. That utilises social media to drive awareness of the women’s game while selling tie-dyed hoodies, with selected charities the beneficiaries.

Wie West joins former footballer Gareth Bale and singer songwriter Niall Horan, who have also joined forces with the R&A as Global Development Ambassadors. Through their partnership, Horan founded Modest! Golf, which aims to develop grassroots programmes to inspire people to take up golf, while Bale is part of the organisation’s Golf is Good campaign, which promotes the health…