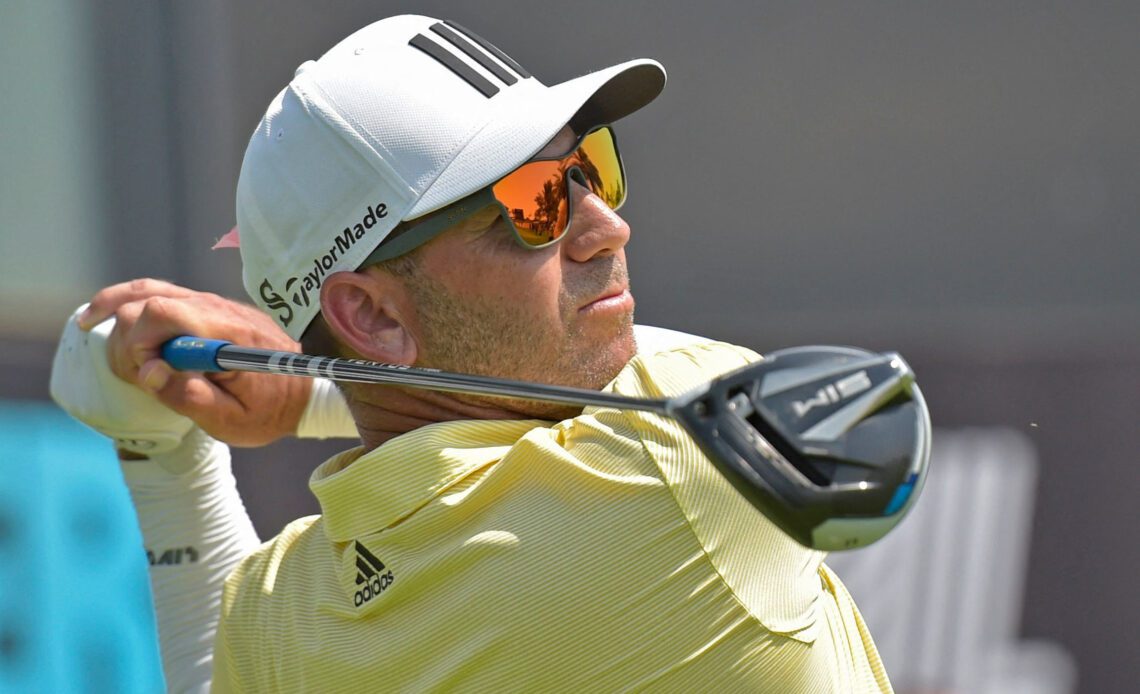 Ryder Cup legend Sergio Garcia has been absent from the DP World Tour since controversially withdrawing from the BMW PGA Championship at Wentworth last September after two rounds.

That appeared to represent a worsening of relations between the LIV Golf player and the Tour, particularly as he was reportedly fined by the Tour for the incident in the weeks after. In October, the Spaniard also failed to enter the Mallorca Open, which seemed to extinguish his hopes of appearing in this year’s biennial tournament at Marco Simone Golf and Country Club near Rome. Garcia’s absence from that tournament ensured that he could not meet the minimum qualification requirement of four events including one in his homeland.

However, the 2017 Masters champion had an ace up his sleeve. Following his victory at Augusta National that year, Garcia was awarded Honorary Life Membership of the European Tour and DP World Tour CEO Keith Pelley has explained that means Garcia is still eligible for selection.

Speaking to the media in the build-up to this week’s Dubai Desert Classic, Pelley said: “As long as you are a member of the Tour, Luke is free to pick anyone he wants. Even an honorary member like Sergio who didn’t play in the minimum requirement of events last year. He doesn’t receive DP World points or Ryder Cup points. But he can still be picked because he is an honorary member.”

Garcia, of course, is one of the greats of the tournament and is the all-time leading points scorer with 28.5, but it still seems unlikely Team Europe captain Luke Donald will turn to him at this point. Donald has hinted that LIV Golf stars’ Ryder Cup days are over and that he will instead select a much younger side for the competition.

One glimmer of hope could rest on the outcome of the hearing to determine the future of LIV Golf players on the DP World Tour, which is due to begin on 6 February. If LIV Golf players are given the go-ahead to continue on the Tour, it could persuade Donald to have a rethink. Nevertheless, for the time being, even though Garcia is still eligible for the Ryder Cup, his chances of appearing in the tournament for the 11th time must surely be regarded as slim.