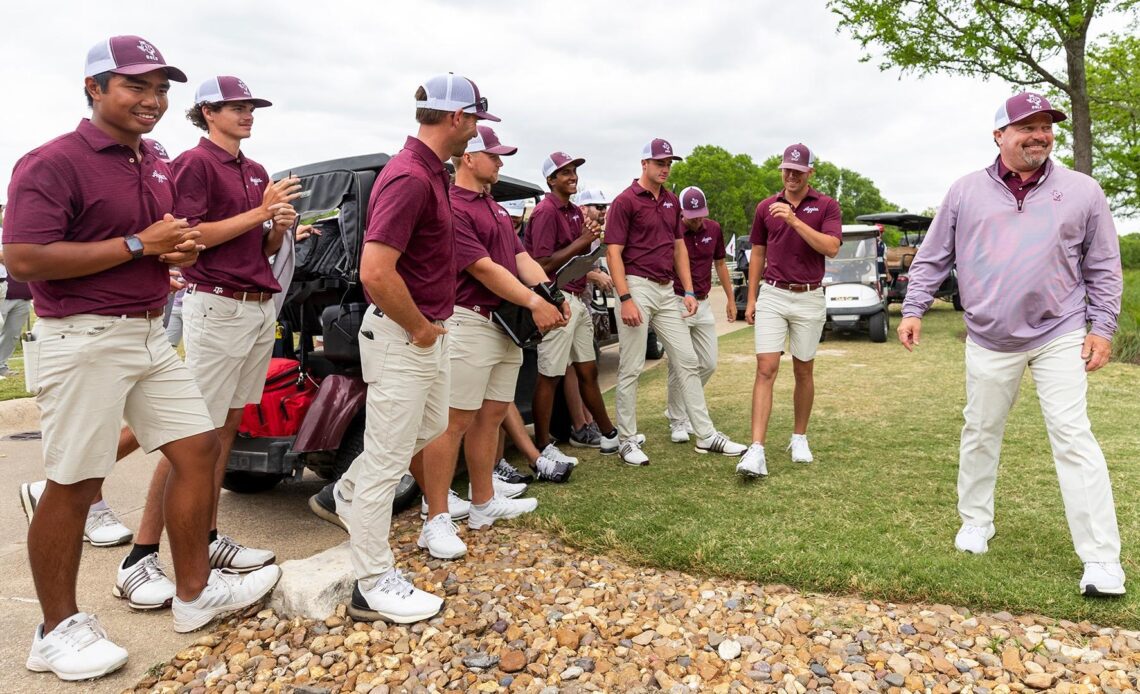 The Aggies tune up for championship season with six tournaments. They head west for the first three and travel east for the next two before hosting the finale at Traditions Club.

“I really like our schedule and how it’s spaced out,” Kortan said. “There is a nice variety in challenges both as far as courses and the competition.”

The last time Texas A&M played at the Arizona Intercollegiate, it placed fourth at Sawailo Golf Course in 2019. The Aggies finished second in 2018 and fourth in 2017.

“Tucson is a good place to get started,” Kortan said. “Hopefully we catch some good weather down there and kind of get the guys warmed up for the season.”

They finished fifth out of 18 at last year’s Burns Intercollegiate with Bennett and Rodrigues placing second and fourth, respectively. Texas A&M won the Burns in February 2020 highlighted by Bennett’s third-place finish.

“Hawai’i is a great team trip,” Kortan said. “We have had a lot of success there and that’s the one that usually kicks off our spring as far as how we see ourselves. We gain some confidence from that one and it lays some groundwork for where we can go.”

“Southern Highlands has a tremendous field, and it will be a good test for us,” Kortan said. “We’ll see how we stack up against some of the best teams in the country. As far as the fields go, that will probably be the best one in the spring.”

The Aggies and Bennett look to defend their respective titles at the Louisiana Classics at Oakbourne Country Club in Lafayette on March 13-14.

“We have a great trip in Lafayette,” Kortan said. “We’ll see a bunch of Aggies over there, have a great time and get some crawfish. The guys get to have a tournament on a course that can yield some good scores, so it’s a good test and a good field. It’s fun to go over there. They run a great event and they’re very hospitable.”

The Aggies travel to Palm City, Florida, for one of the nation’s most prestigious events, the Valspar Collegiate Invitational at Floridian National Golf Club on March 27-28. Last year’s field…