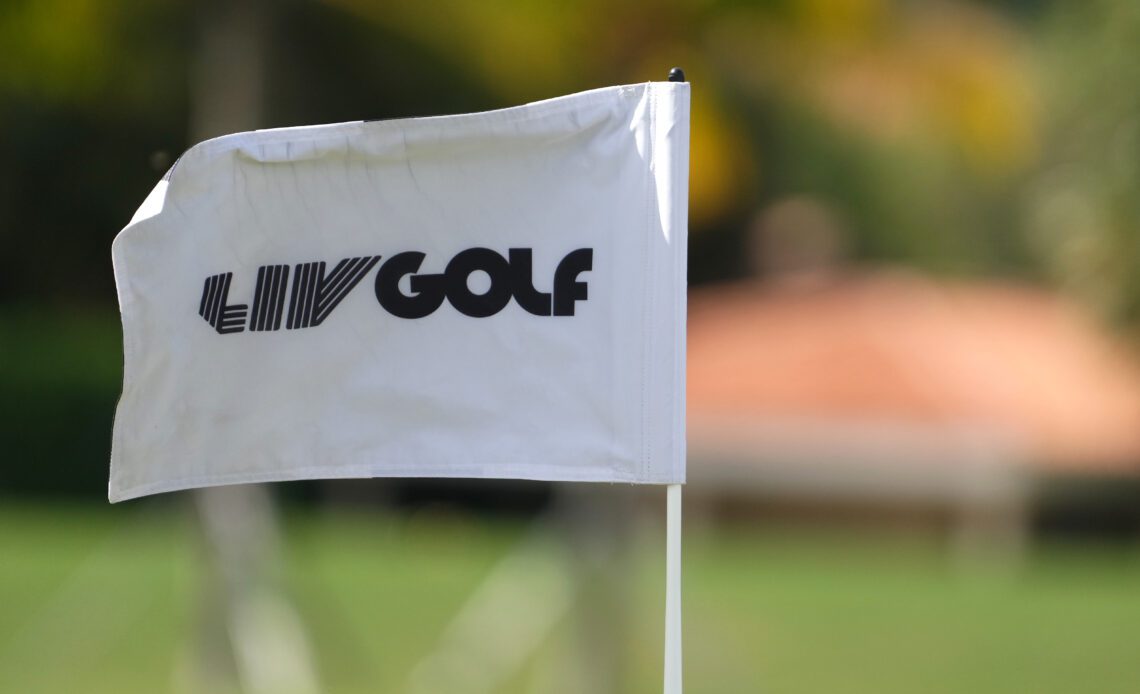 Augusta National Golf Club’s decision to allow Saudi-backed LIV golfers to play in next spring’s Masters tournament was strongly criticized Tuesday as a “coward’s reaction” by the national chair of 9/11 Families United, who vowed that her survivors’ group will protest at the tournament.

“It’s really horrifying to see that it’s going to be played out at the Masters in Augusta, the one place I would have hoped to have never seen them be able to play,” said Terry Strada, whose husband Tom was killed in the World Trade Center on Sept. 11, 2001, and who has spent months speaking out against the golfers who have chosen to participate in the new, exhibition-style golf league controversially backed by Saudi crown prince Mohammed bin Salman.

“It’s the one place I would have hoped that would have stood up and taken a stand,” Strada said of Augusta National in a phone interview with USA TODAY Sports.

“Actions do speak louder than words,” she said. “It takes real courage to stand for the values that you’ve been preaching all these years and to not waver on them, and I feel like this is a coward’s reaction to allow them to play.

“I didn’t have very high expectations of Donald Trump (when he hosted LIV tournaments this year) but I certainly thought that Augusta would have more class and care more about the 9/11 community than this. This is a slap in the face.”

A general view of the pin flag on the 16th green during the second round of the season finale of the LIV Golf series at Trump National Doral. (Photo: Jasen Vinlove/USA TODAY Sports)

An email, voicemail and text message were sent to Augusta National’s spokeswoman, who confirmed receipt of the text but offered no further comment.

When asked if 9/11 Families United might protest at the Masters in April as it did at Trump’s Bedminster golf course in July when it hosted a LIV event, Strada replied:

“I went to Bedminster because it was literally in my backyard from where I lived on Sept. 11, 2001, and I have every intention of going to Augusta for the Masters in the spring. That will allow our voices to be heard on the world stage.”

In a statement Tuesday morning, Augusta National chair Fred Ridley announced that the club would be allowing LIV golfers to participate in the 2023 Masters next April.

“Regrettably, recent actions have divided men’s professional golf by diminishing the virtues of the game and the meaningful legacies of those who built it,” Ridley…