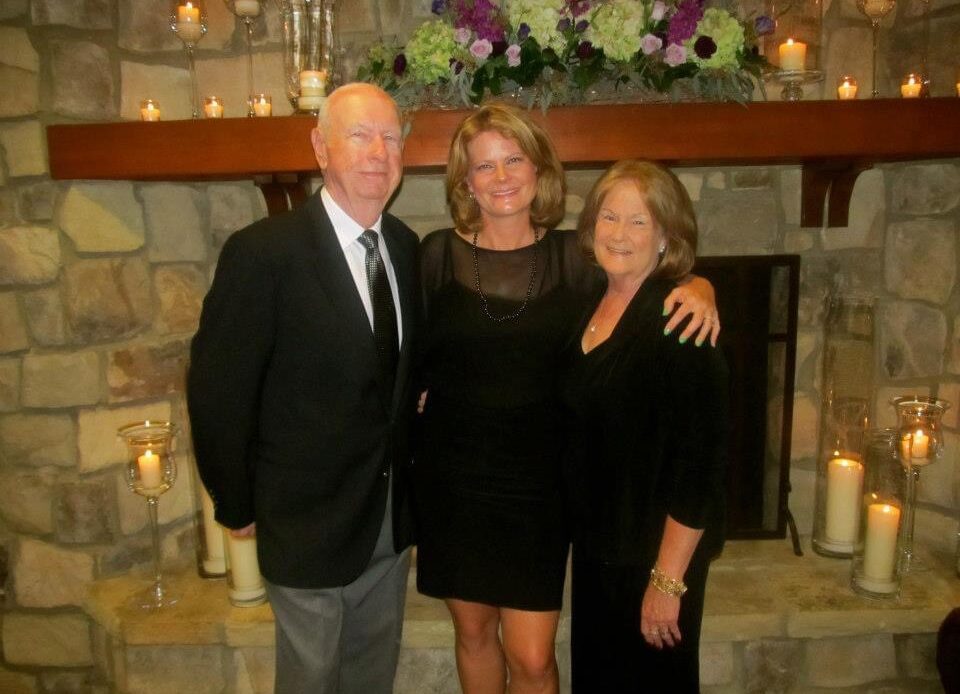 My dad liked to warm up on the range with his hybrids. Whatever it took to build confidence before a round. A disciple of Ben Hogan, he left behind stacks of spiral notebooks filled with untold secrets. In retirement, he grew a fondness for martini tees and went through a period where he only hit yellow golf balls. Dan Baldry was a chronic tinkerer. He loved to build clubs in the garage, convinced that a new shaft would change everything.

He died of cancer in February at age 77.

The first time I went to the range after he died, I put on my Frankie Valli and the Four Seasons “Anthology” and sat down on one of the plastic lounge chairs and cried. We’d spent countless hours on that range together searching for answers. Going there now still feels like being wrapped in a warm blanket and stabbed in the heart all at the same time.

I played my first round of golf after he died on what would’ve been his 78th birthday. Nothing could’ve been more fitting. My father taught me a game that led to a college scholarship and a career that has been more fulfilling than I ever could’ve imagined. But more than that, golf gave us a lifelong connection, something we could share in big ways (Pebble Beach!) and small.

No one in the world will ever care about the details of my rounds like my dad. He wanted to revel in the good and commiserate with the bad. When I see a young girl on her dad’s shoulders at a tournament, my heart sinks and swells simultaneously. This game will bond them for life.

Basketball was my dad’s first love. He grew up in Rising Sun, Indiana, and watched Milan, the real-life “Hoosiers” team, take on his beloved Shiners. My grandmother taught him Latin, but all he wanted to do was play ball. He was a three-sport coach for much of his teaching career in Lakeland, Florida, marrying the beautiful elementary P.E. teacher who lived next door. My mom, Wanda, incidentally, leads the family with two career holes-in-one.

The first time I played a round of golf after he died on the local muni where I grew up, I pushed my approach shot on the opening hole. My ball had settled down on a bare patch of dirt, and I could hear him say, “Get yourself a lie, Beth Ann.” So I did, and I chipped it in.

He sees even more of my shots now.

Golf has been hard this year. My grips were tattered, and…