When And Where Will Tiger Woods Play In 2023? 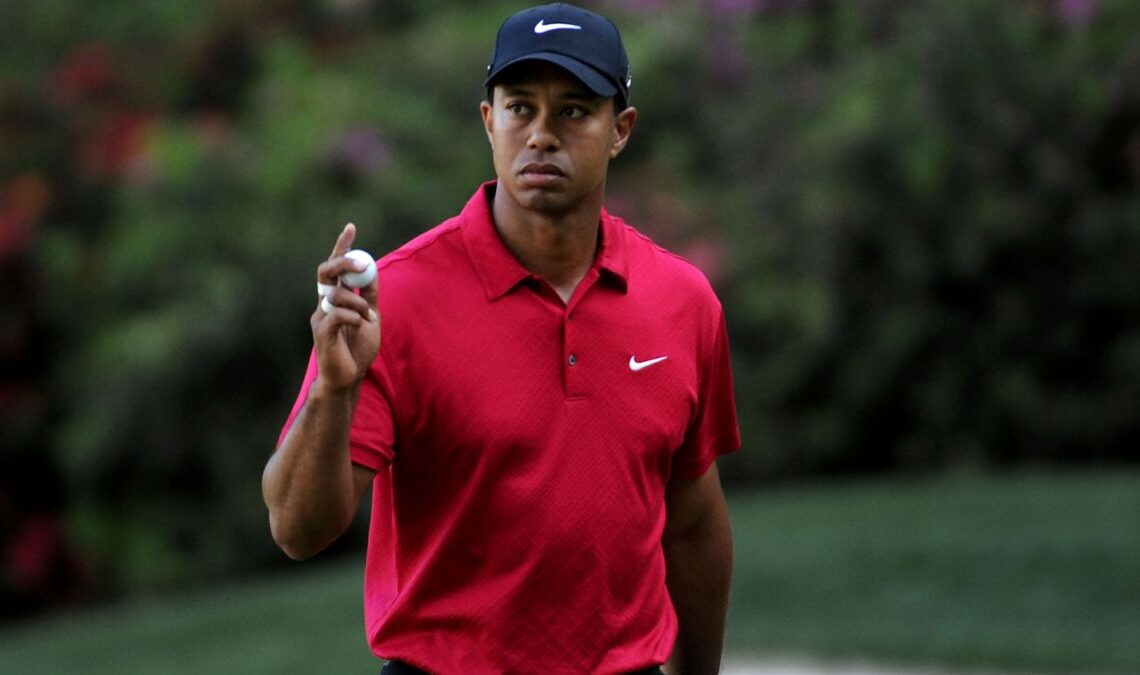 We’re playing Tiger spotting again in 2023 as Tiger Woods seems determined to play, and challenge, on the PGA Tour but will have to be super selective about when and where he makes an appearance.

Tiger Woods is without doubt still the singular biggest draw in the world of golf, and if anything he’ll be even bigger in 2023 as his appearances will be few and far between and targeted towards the big events.

“The goal is to play just the Major Championships and maybe one or two more. That’s it. I mean, physically that’s all I can do,” Woods said as he gave us an insight into what his 2023 schedule could look like.

“I told you guys, you know, the beginning of this year, too. I don’t have much left in this [right] leg, so gear up for the biggest ones and hopefully, you know, lightning catches in a bottle and I’m up there in contention with a chance to win, and hopefully I remember how to do that.”

Injuries such as the plantar fasciitis that forced him out of the Hero World Challenge could also pop up at any time to throw a spanner in the works, but there are definite tournament targets that Woods will be looking at in 2023.

Will Tiger Woods play in all the Majors in 2023?

Woods shocked everyone by making the cut at the Masters and Augusta National will again by a main target for the 15-time Major champion as he knows the place like the back of his hand and will feel he can compete there at any given time.

He also played in the US PGA Championship but pulled out after shooting 79 on Saturday, before then skipping the US Open to rest up for The Open – where he missed the cut at what looked like his final appearance at St Andrews.

After turning up at Augusta last year just over a year after his horrific car crash, it’d have to be something really big to stop him showing up again this year, while his superb 2006 victory at Hoylake will mean he’ll want to return to Royal Liverpool for The Open.

If any, you’d say the USPGA Championship would be the one he may skip if he felt it was too much, as he’s finished 12-over and four-over in two previous Majors at Oak Hill. Also the US Open is being held at nearby LA Country Club and Woods only has two years left on his exemption in that Major.

Where else could Tiger Woods play in…