Most searched golfers in 2022: Google vs. PIP 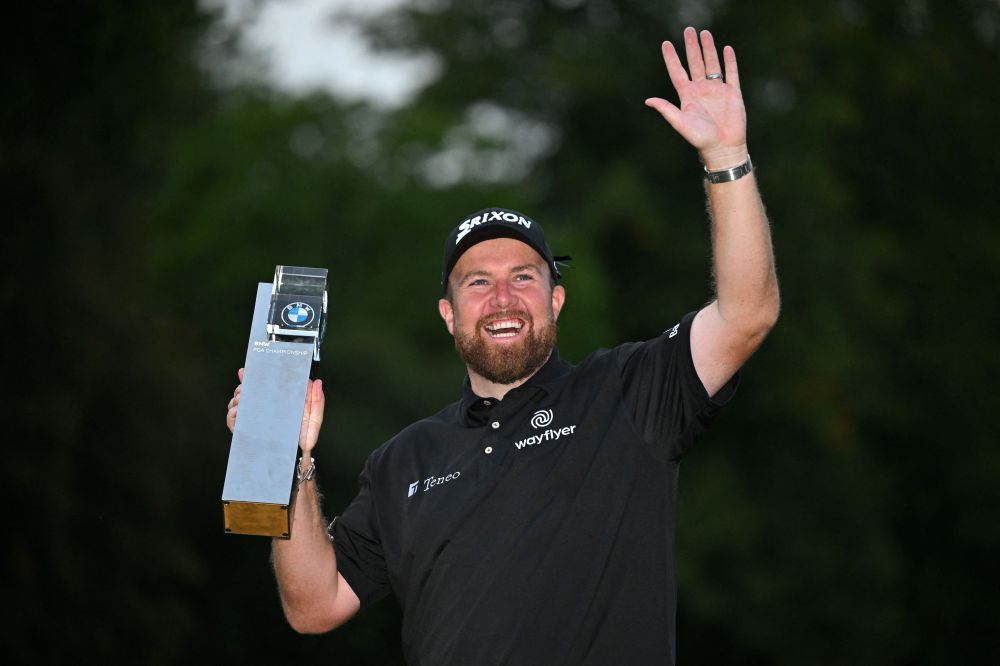 The purse for the PGA Tour’s Player Impact Program continues to swell, but as with everything, the added cash has brought added strings.

For example, at the Tour Championship, commissioner Jay Monahan explained that players would be eligible for their share of the $100 million in bonus money only if they played in the 13 elevated events plus three more of their choosing during the upcoming 2023 season.

Of course, a key component of the Tour’s PIP is engagement, or using social media to keep one’s name relevant.

That got us thinking, with the year coming to a close, which of the PIP recipients were searched the most in 2022?

Overlooking the possibility of a late push (these numbers are from Jan. 1 to Dec. 17), here’s the list of PIP recipients who fans Googled over the past 12 months.

Ireland’s Shane Lowry poses with the trophy after his victory on the final day of the BMW PGA Championship at Wentworth Golf Club. (Photo by GLYN KIRK/AFP via Getty Images) 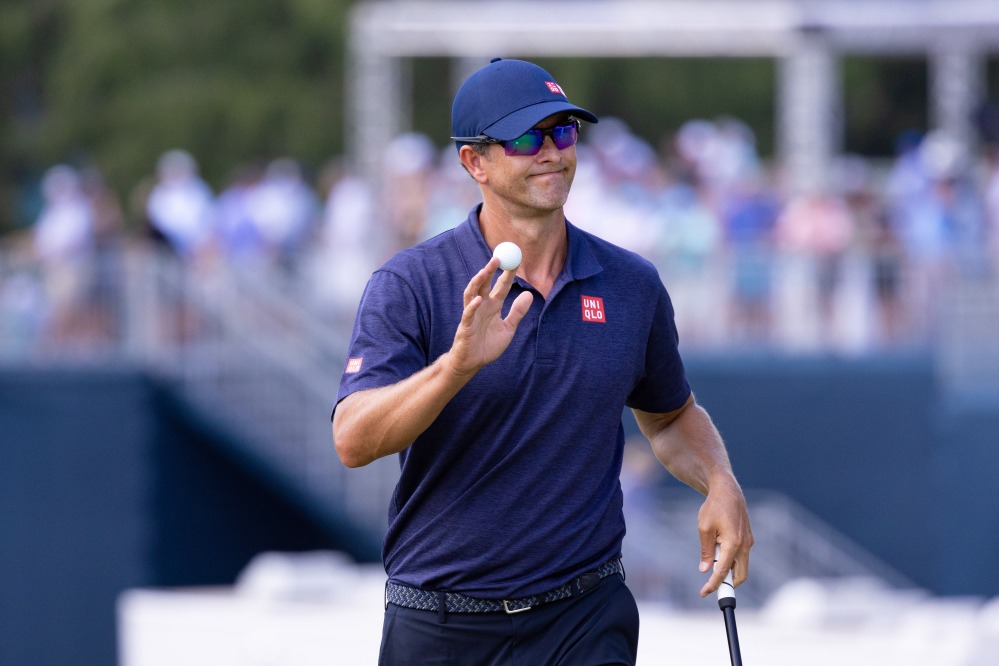 Adam Scott reacts after his birdie putt on the sixth hole during the second round of the BMW Championship golf tournament. Mandatory Credit: Bill Streicher-USA TODAY Sports 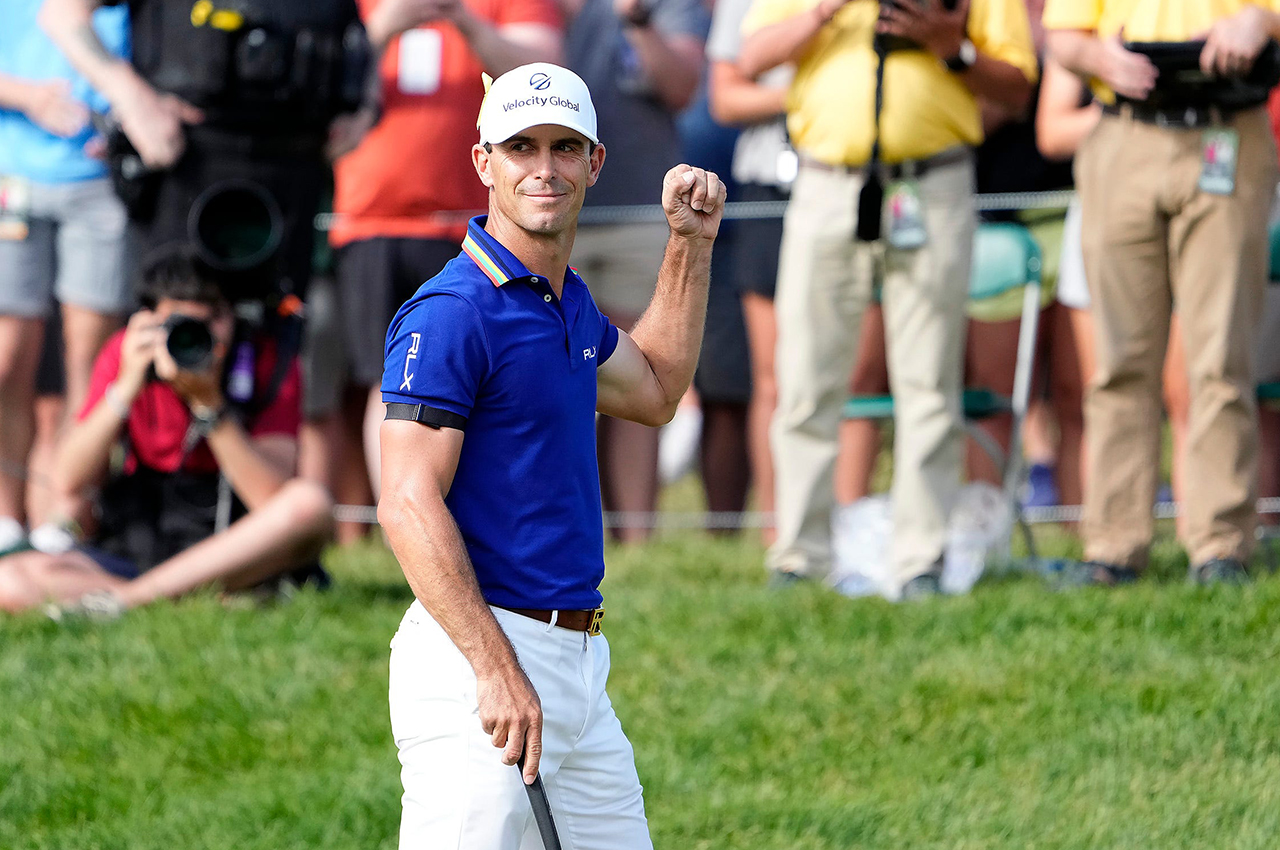 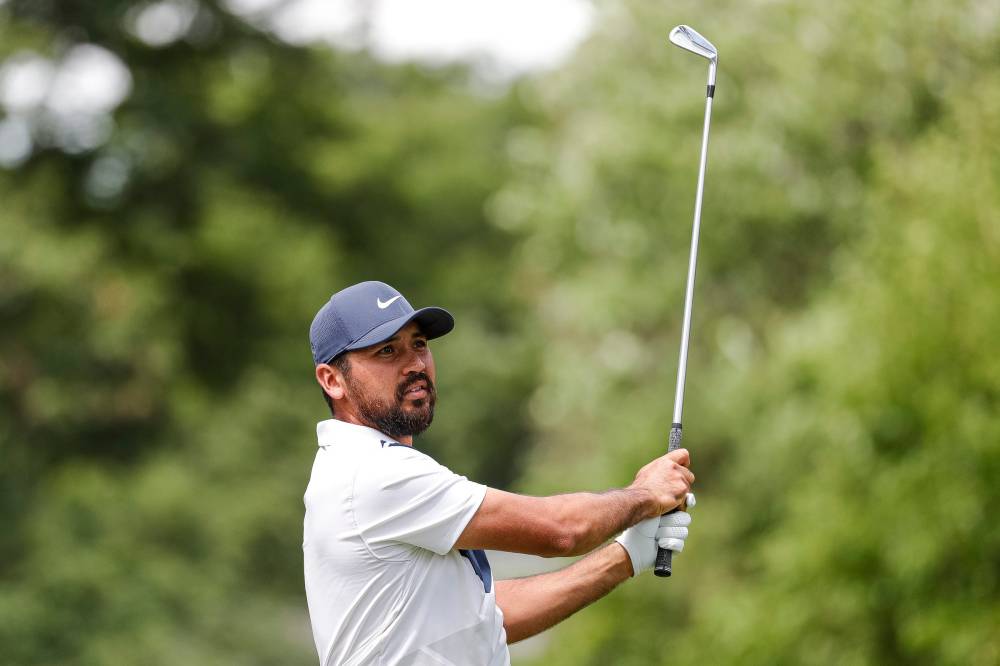 Jason Day tees on the ninth hole during Round 2 of the Rocket Mortgage Classic at the Detroit Golf Club in Detroit on Friday, July 29, 2022. 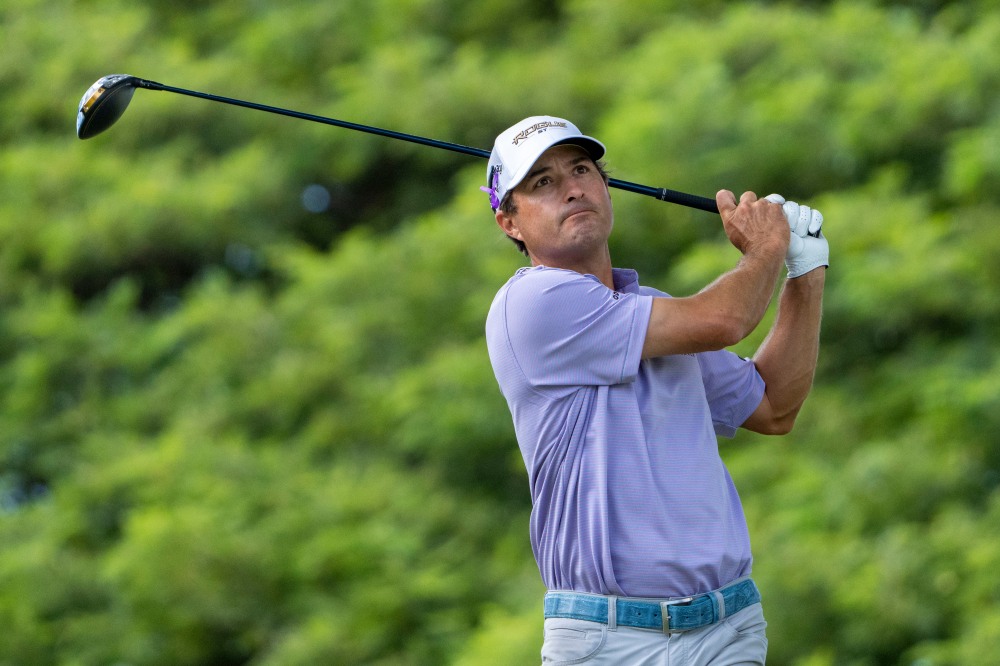 Kevin Kisner hits his tee shot on the second hole during the final round of the 2022 Sony Open in Hawaii at Waialae Country Club in Honolulu. (Photo: Kyle Terada-USA TODAY Sports) 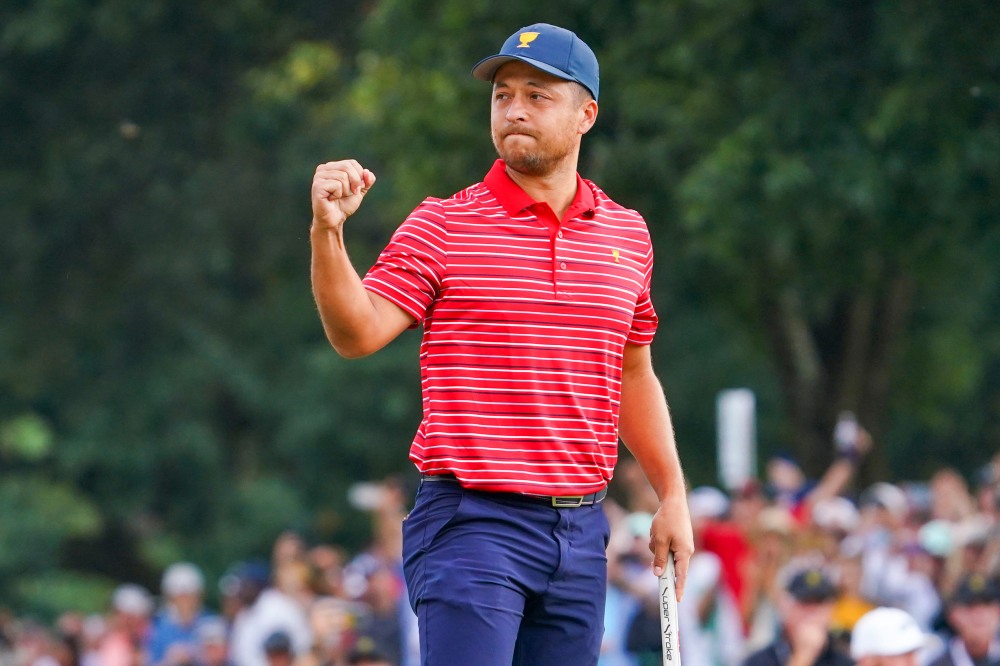 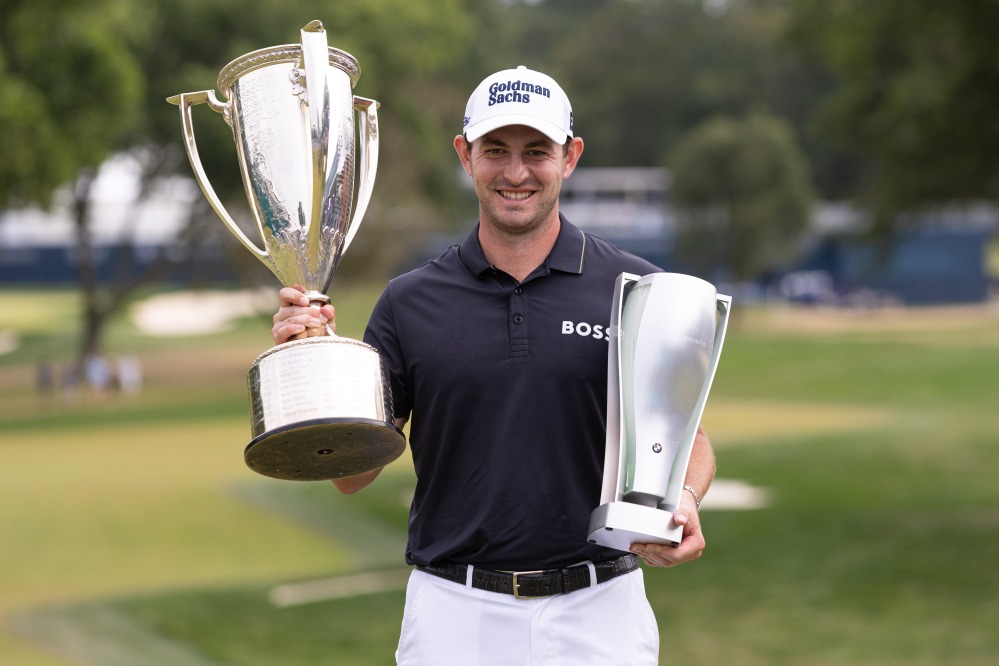 Patrick Cantlay poses with the BMW Trophy and The Western Golf Association Trophy after winning the 2022 BMW Championship in Wilmington, Delaware. (Photo: Bill…