Augusta National is right to invite LIV golfers to Masters 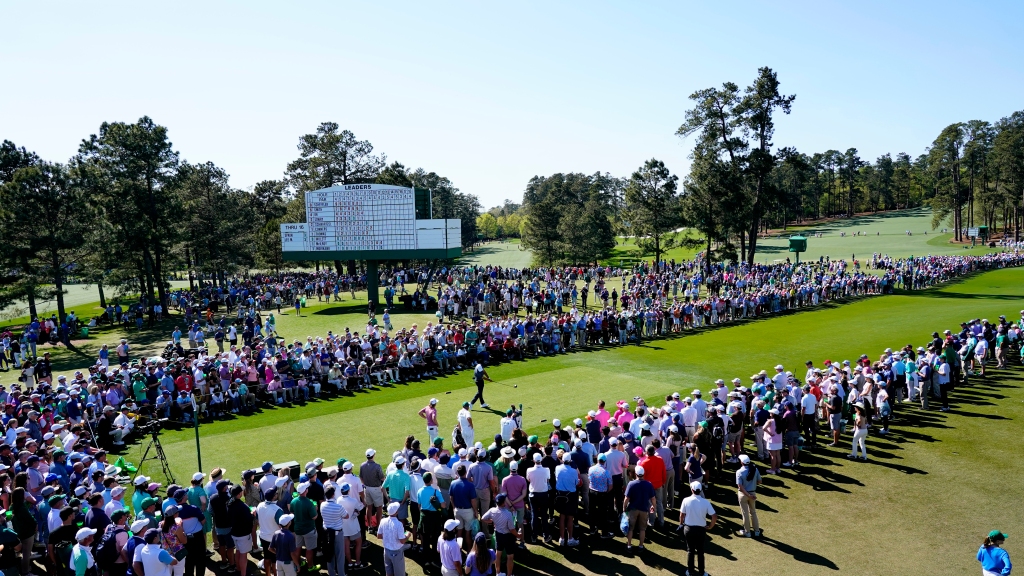 Of course Augusta National stuck with its current method of filling the field for the Masters Tournament.

Imagine the ugliness — unless you’re fond of swarming lawyers — if chairman Fred Ridley had drawn a line in the bunker and banned the Saudi tour golfers who are otherwise eligible for the annual “tradition unlike any other.”

From a dollars-and-cents view, CBS and all other interested media parties have to be thrilled. They don’t need outside forces to get big ratings for the Masters, but current events will guarantee even greater worldwide interest in 2023.

Imagine heading into a Sunday at the Masters with, say, Patrick Reed and Rory McIlroy in the final group. In Reed, you have LIV Golf’s poster child for petulance and ham-handed PR moves. In McIlroy, you have one of the world’s top three golfers who also has become the staunchest defender for the PGA Tour and the time-honored way of doing things.

We could dream even bigger and wilder and suggest a Tiger Woods-Phil Mickelson final pairing, but let’s holster than moon shot for now.

Granted, none of the possible Establishment-versus-LIV scenarios is preferred by those who market the game’s traditions and standards.

Augusta National currently lists 19 ways in which a golfer can qualify for the Masters, with “past Masters champ” heading the list with a lifetime exemption (to be more accurate, that exemption is for the lifetime of a past champ’s ability to compete reasonably well).

Six of the LIV golfers qualify this way: Mickelson, Reed, Dustin Johnson, Charl Schwartzel, Bubba Watson and Sergio Garcia. Winning one of the other three majors brings a five-year Masters exemption, which is how Cameron Smith, Brooks Koepka and Bryson DeChambeau made the list.

The next seven invites fall under No. 18 on the list of criteria: Top 50 in the world ranking at the end of the previous calendar year. Those seven: Joaquin Niemann, Talor Gooch, Abraham Ancer, Harold Varner III, Jason Kokrak, Kevin Na and Louis Oosthuizen (Niemann and Gooch also qualified by making the season-ending Tour Championship field).

Those seven, unless they win the ’23 Masters or one of the other three majors, are possibly playing in their last Masters, because LIV tournaments aren’t recognized by the Official World Golf Ranking (54-hole, no-cut tournaments are a non-starter for the rankers), and therefore they’ll soon tumble out of the top 50 for good — barring favorable legal proceedings, of course.