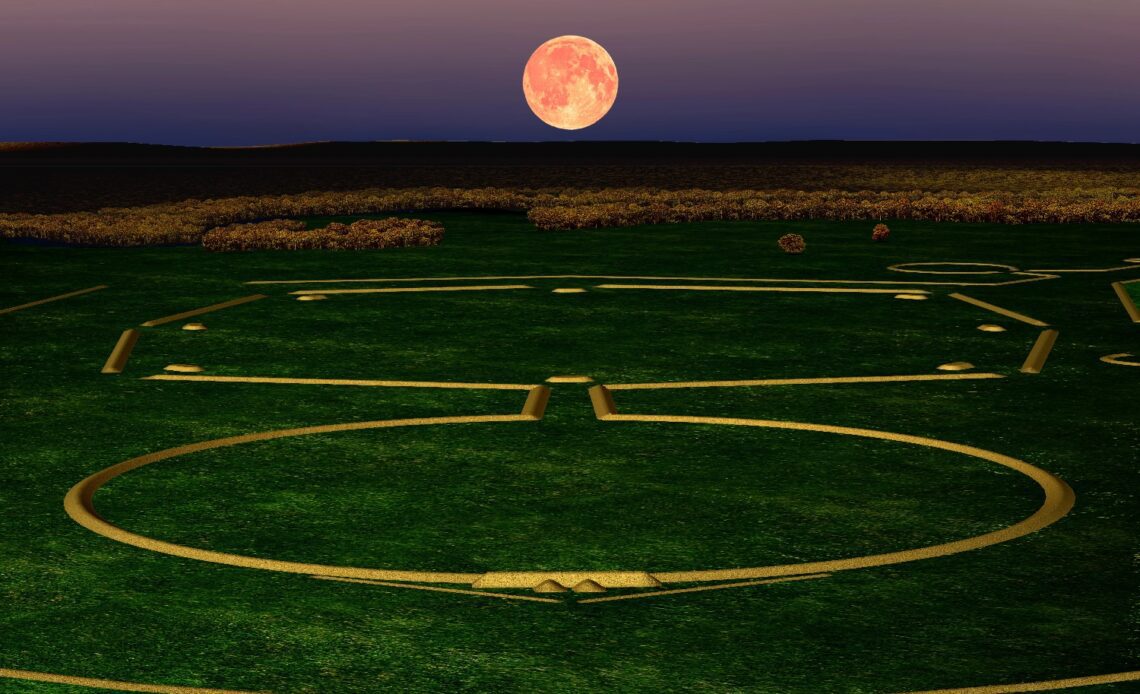 The country club ran out of legal options to save the golf course on Tuesday, when the Ohio Supreme Court denied the club’s motion to reconsider its Dec. 7 decision, a 6-1 ruling that upheld Ohio’s Fifth District Court of Appeals and Licking County Common Pleas Court verdicts.

Megan Wood, executive director and CEO of the OHC, said the History Connection was prepared for a longer wait to get a ruling on Moundbuilders’ motion to reconsider. A decision next year would be with a new chief justice — Sharon Kennedy, who cast the lone dissenting vote in the Dec. 7 decision. The current chief justice is Maureen O’Connor.

“We were prepared for it to take longer, but we’re ready to move on to the next steps,” Wood said. “Maybe they wanted to resolve it with the court that originally heard it, but they didn’t have to do that. They weren’t required.”

The decision ends four years of court battles and will soon close the chapter on decades of arguments, confrontations and even arrests as emotions ran high between those committed to increasing public access to an historic site and those determined to keep it operating as a private golf course, which its lease allowed.

The decision sets the stage for a jury trial in Licking County Common Pleas Court to determine the value of the lease, and the amount OHC must pay to Moundbuilders.

Newark Earthworks is part of the Hopewell Ceremonial Earthworks nomination to the UNESCO World Heritage list. Inscription on the World Heritage List would show the cultural significance of the site and bring international attention. The nomination will be considered next year.

The axial alignment of the moonrise with Newark’s Octagon Earthworks. (Courtesy of The Ancient Ohio Trail)

The Ohio History Connection, which owns the site and leases it to Moundbuilders, said it is allowed just four full access, no-golf days annually for public visitation of the mounds.

“This has been a top priority for us,” Wood said. “It’s important to get access….