Female amateur of the year 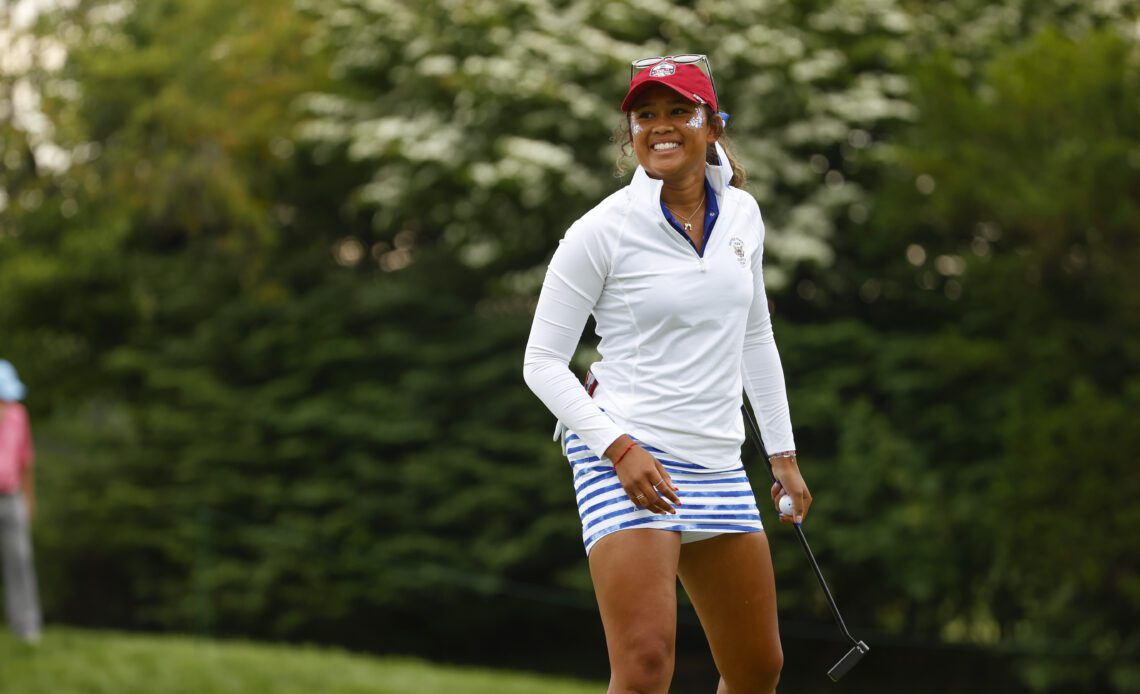 When it came time for the Golfweek staff to decide the Female Amateur of the Year, there wasn’t much conversation.

Sure, there were talented athletes across the world who made their mark during the 2022 calendar year. There were first-time winners, young stars shining on the brightest stage and others cementing their legacy, But one female golfer stood out among them all.

Team USA player Amari Avery reacts after putting on hole one during Four-Ball Matches at the 2022 Curtis Cup at Merion Golf Club in Ardmore, Pa. on Saturday, June 11, 2022. (Chris Keane/USGA)

Amari Avery joined the USC women’s golf team in the spring, and did she stand out. Three wins, seven top-10 finishes and first-team All-America honors. She has continued her dominance this fall, adding another win. 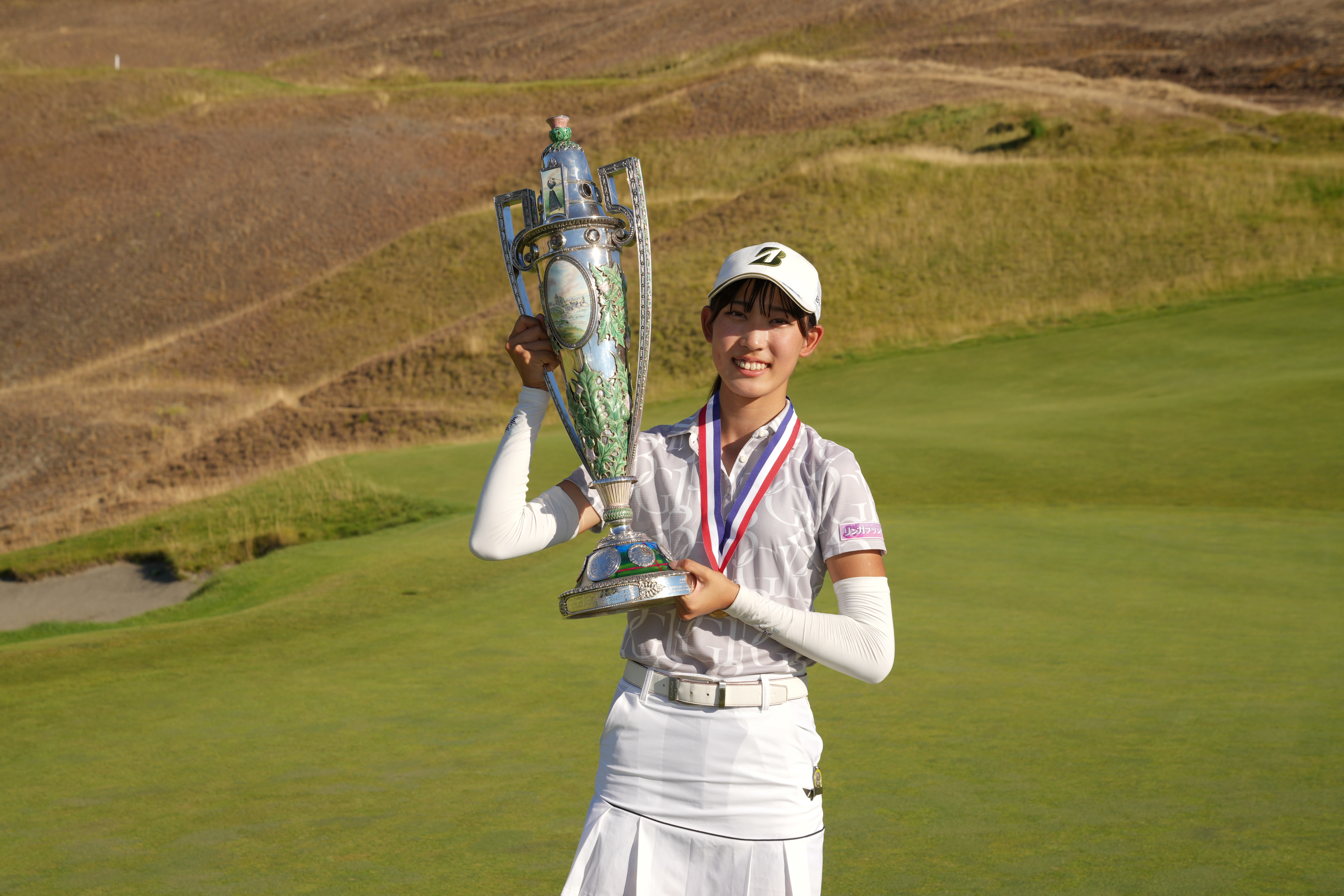 Saki Baba, a 17-year-old from Japan, broke out on the national stage after capturing the 2022 U.S. Women’s Amateur at Chambers Bay in Washington. She beat Monet Chun, 11 and 9, to capture the title. She sits third in the World Amateur Golf Ranking. 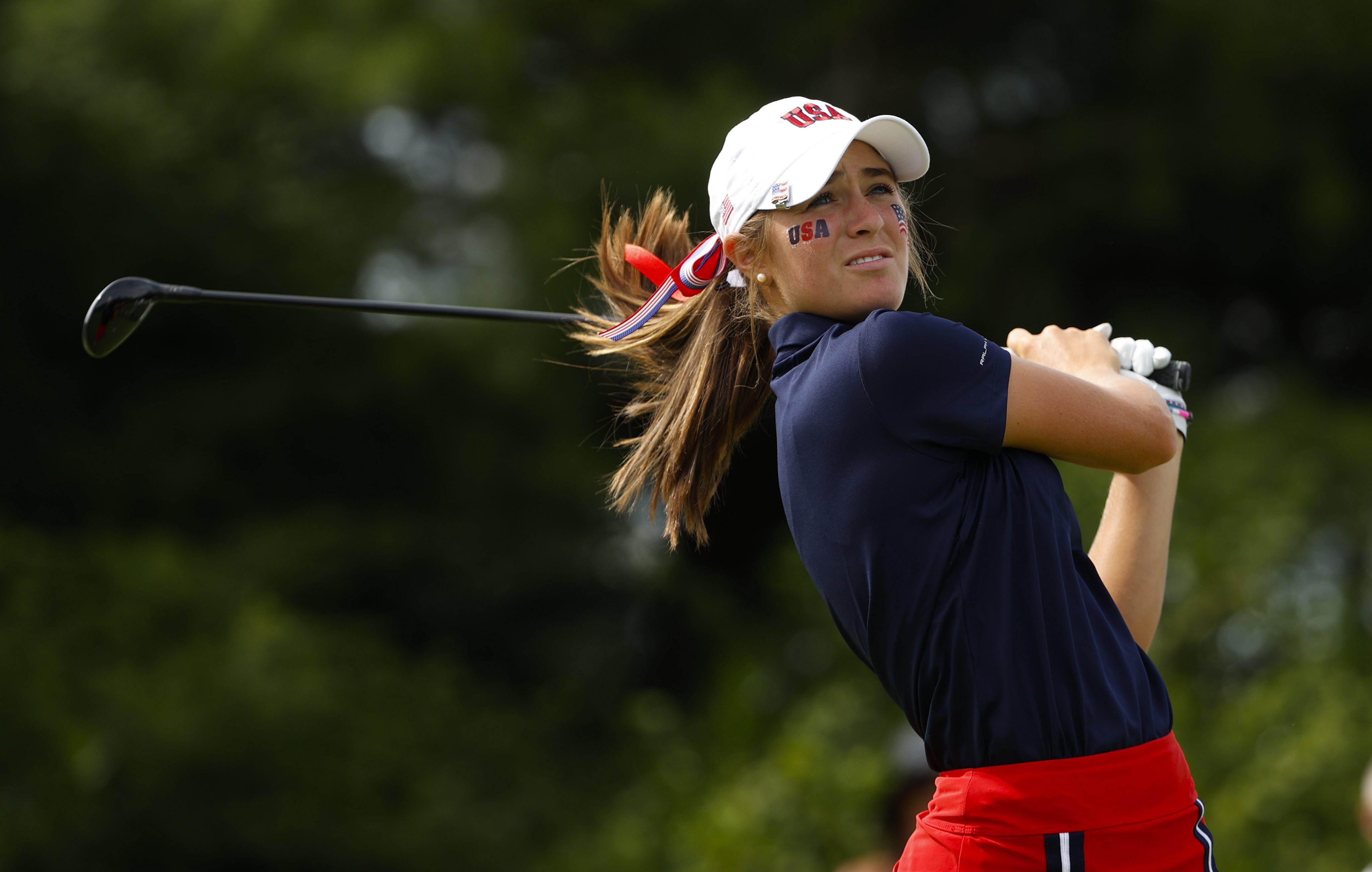 Rachel Kuehn was on the U.S. Curtis Cup team this summer and also picked up a win this fall at the loaded Stephens Cup. She also won 2022 ACC Player of the Year and was a first-team All-American. 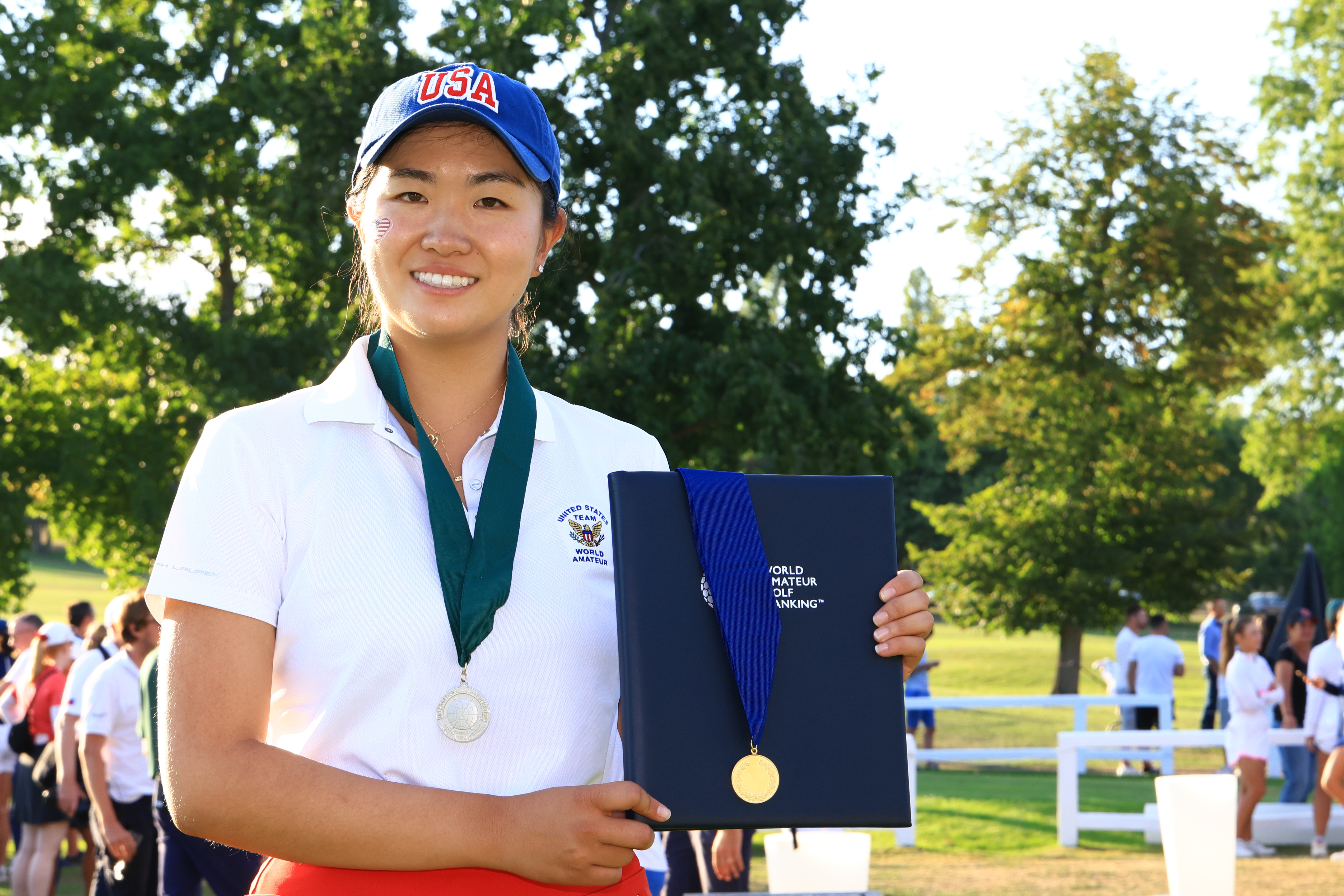 Rose Zhang is a three-time winner of the Mark H. McCormack Medal which was presented at the closing ceremony at the 2022 Women’s World Amateur Team Championship at Golf de Saint-Nom-la-Bretéche in Paris, France on Saturday, Aug. 27, 2022. (Copyright USGA/Steven Gibbons)

Rose Zhang is one of the best women’s amateurs of all-time. As a freshman at Stanford, she won the 2022 NCAA individual championship and team title. She won the Mark H. McCormack medal as…