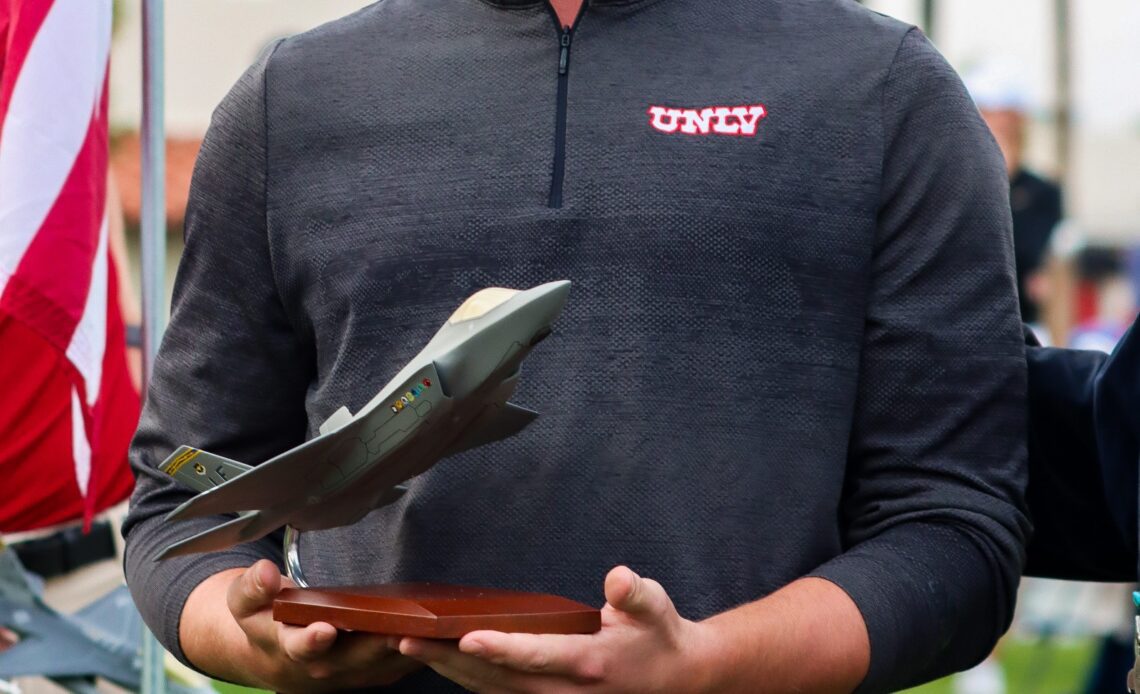 Fioroni finished at 12 under after scores of 67-71-63 at the Wigwam Golf Club in Litchfield Park, Arizona, to beat Oklahoma’s Ben Lorenz by a shot. Colorado State’s Connor Jones and Oklahoma’s Stephen J. Campbell tied for third at 10 under.

Fioroni’s final-round 63 featured birdies on five of his last seven holes, including Nos. 16, 17 ad 18, to tie the men’s division low score. Lorenz had a look for birdie on the 18th hole to force a playoff but his putt came up short.

“I have no words right now, honestly I knew I was really behind today and this is the first time I never thought about my score,” said Fioroni. “I knew I needed to make as many birdies as I could. I was so much in the zone I didn’t realize until after the round that I shot 8 under. I’m kind of in shock right now – I dont know what to say.”

The three golfers finished 54 holes tied at 9 under. Summerhays was knocked out first after parring the first playoff hole, while Malate and Xavier made birdie. On the fourth playoff hole, Malate drained a 20-foot eagle putt to claim the win.

“This is one of my bigger collegiate wins so I’m excited,” said Malate. “[Emma] played really well and made a lot of great putts. She made it hard for me, so I had to make an eagle to win.” 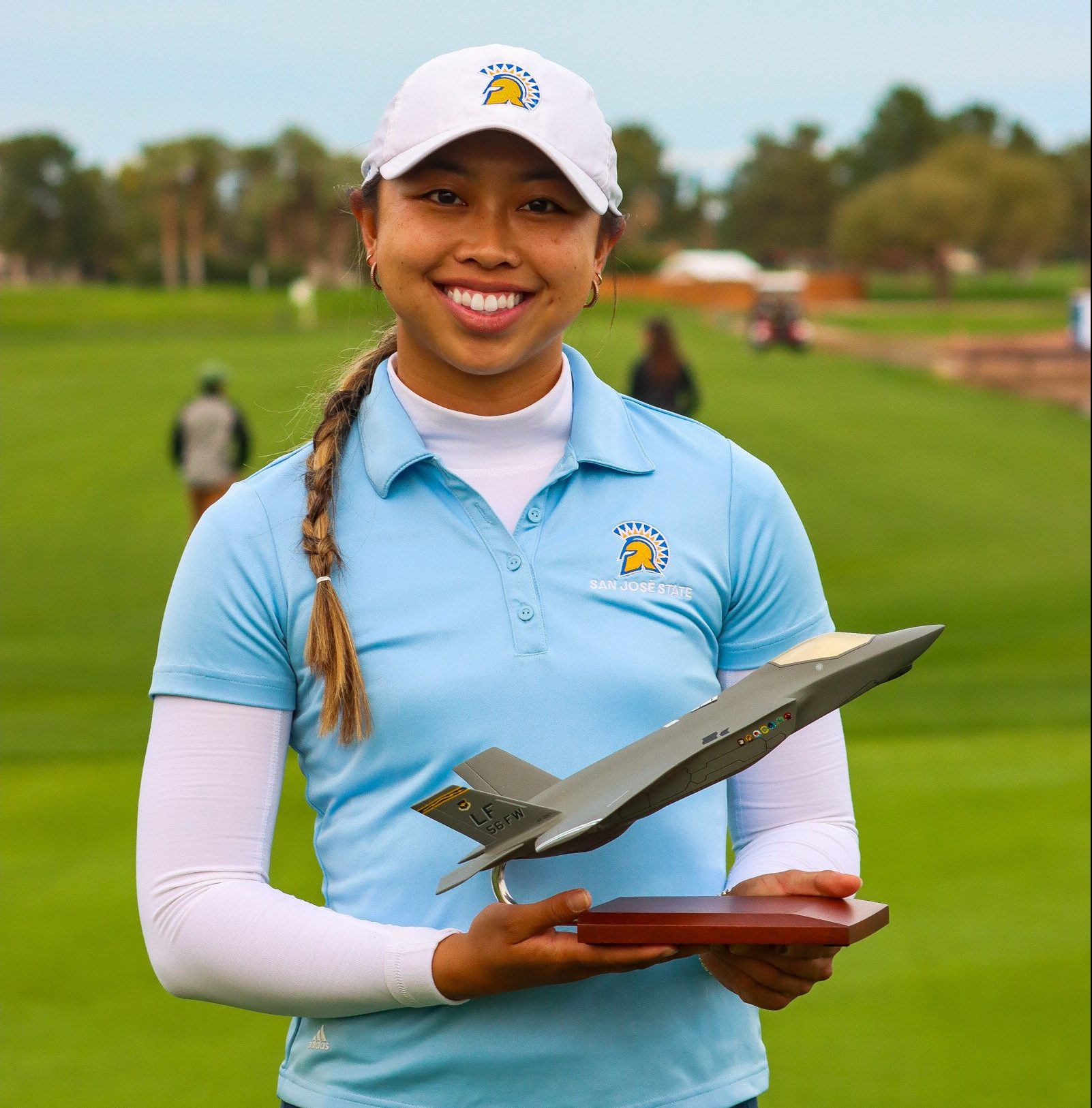 Aurilia also needed extra holes to win. Tied with Fresno State’s Joseph Lloyd at 13 under, Aurilia sank a 20-foot birdie then watched Lloyd’s birdie try from about 18 feet lip out.

“It feels good. I played really well all week,” said Aurilia. “This is the first time they’ve had this event, and it’s a really good event. It’s for a really cool cause, also, so it was a great tournament for me.” 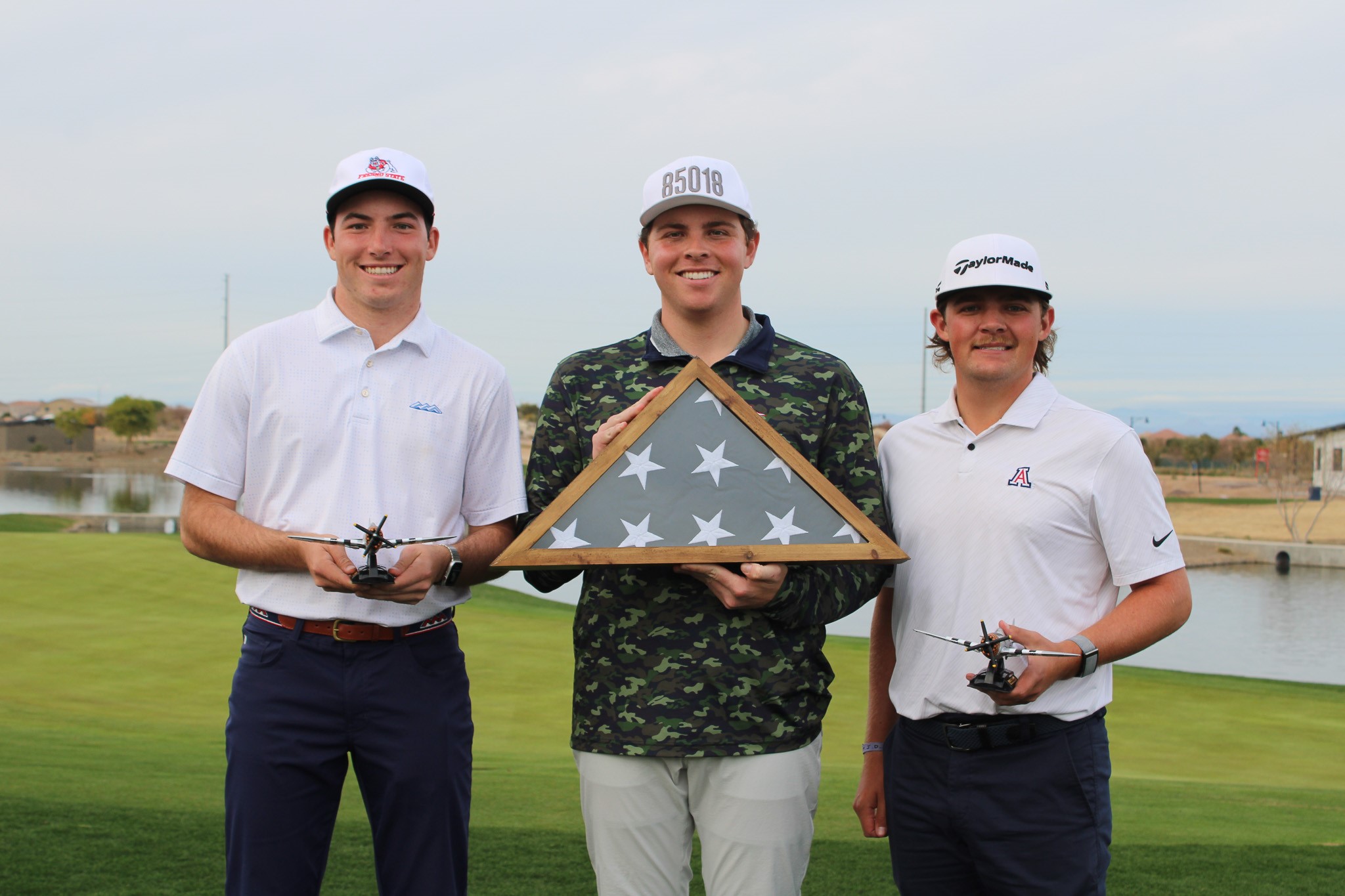