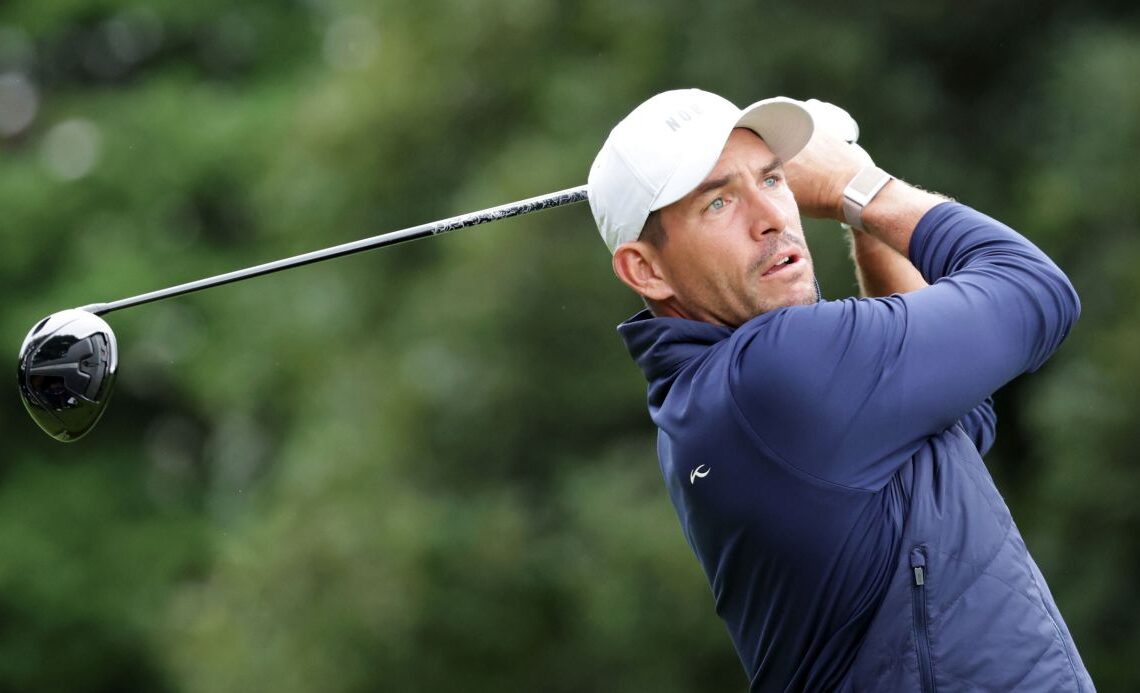 Currently, we are just a few days into 2023 but we may already have a front-runner for one of the most humorous and bizarre moments you’re likely to hear about throughout the year.

Scott Stallings, the American PGA Tour player who enjoyed one of the best years of his life in 2022, secured a spot at the iconic Masters tournament at Augusta National through his play. However, Stallings had not received the official invite that is sent to those who have earned their spot. Instead, his invitation was sent to another Scott Stallings, who just so happened to live in the same location as the PGA Tour player and also happens to have a wife of the same surname!

We can’t say we have ever heard of an incident like this occurring, with the most similar story being of that in 2018, when Tommy Fleetwood’s $155,000 Open Championship cheque was paid to a 58-year-old PGA Teaching professional in Florida.

Sharing via his Twitter, Stallings tweeted: “Literally had been checking the mailbox five times a day and then I got this random DM today.” That screenshot included a conversation with another Stallings, with it reading: “Hi Scott. My name is Scott Stallings as well and I’m from GA. My wife’s name is Jennifer too!!

“I have received a FedEx today from the Masters inviting me to play in the Masters tournament April 6-9 2023. I’m 100% sure this is NOT for me. I play but wow! No where near your level. It’s a very nice package completed with everything needed to attend. I think we have some confusion because of our names, our wife’s names and geographical location.”

Following the message, Stallings (the amateur) attached two pictures of the invites, with the message “I’m really not kidding I promise.” I can only imagine if the amateur Stallings turned up with his golf bag in hand and invitation in the other!

The Masters gets underway the week of the 3rd April, with the par 3 tournament taking place Wednesday 5th and the main event commencing on Thursday 6th – Sunday 9th. Recently, Augusta National chairman, Fred Ridley, confirmed that LIV Golfers who are already qualified for the tournament will be allowed to compete.