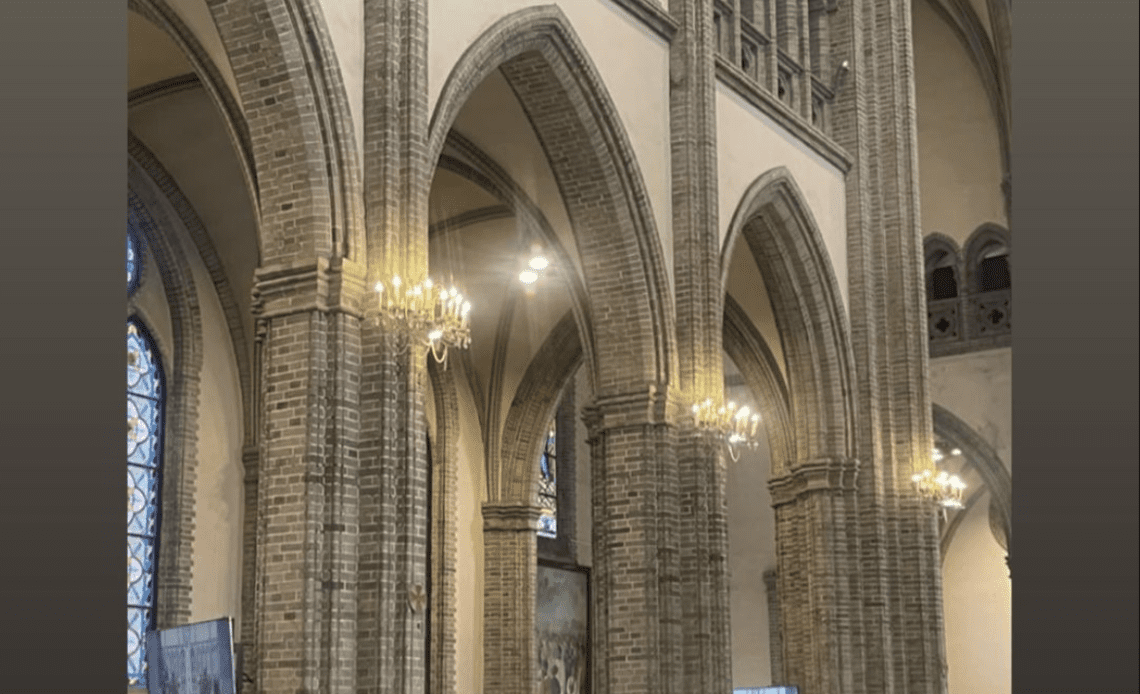 Lydia Ko capped off a dreamy 2022 by marrying her sweetheart on Dec. 30 at the Myeongdong Cathedral in Seoul, South Korea. The current World No. 1 shared several images from the ceremony on Instagram, as did a number of top players who attended the wedding.

Ko confirmed her engagement to Jun Chung, son of Ted Chung, vice chairman and CEO, Hyundai Card, Hyundai Commercial, over the summer. Jun Chung works in finance for Hyundai and has a home in San Francisco.

He watched Ko win in person for the first time at the season-ending CME Group Tour Championship, where the Kiwi clinched the Rolex LPGA Player of the Year Award, Vare Trophy for lowest scoring average, the money title and her third LPGA victory of the season. She’s now only two points shy of the 27 needed to qualify for the LPGA Hall of Fame.

“I think he motivates and inspires me to become a better person and a better player.” said Ko after the CME win.

Former No. 1s Yani Tseng, Jiyai Shin and Ariya Jutanugarn were among those who attended the wedding in South Korea.

The LPGA season kicks off Jan. 19 with the Hilton Grand Vacations Tournament of Champions at Lake Nona Golf and Country Club in Orlando, where Ko has a home. 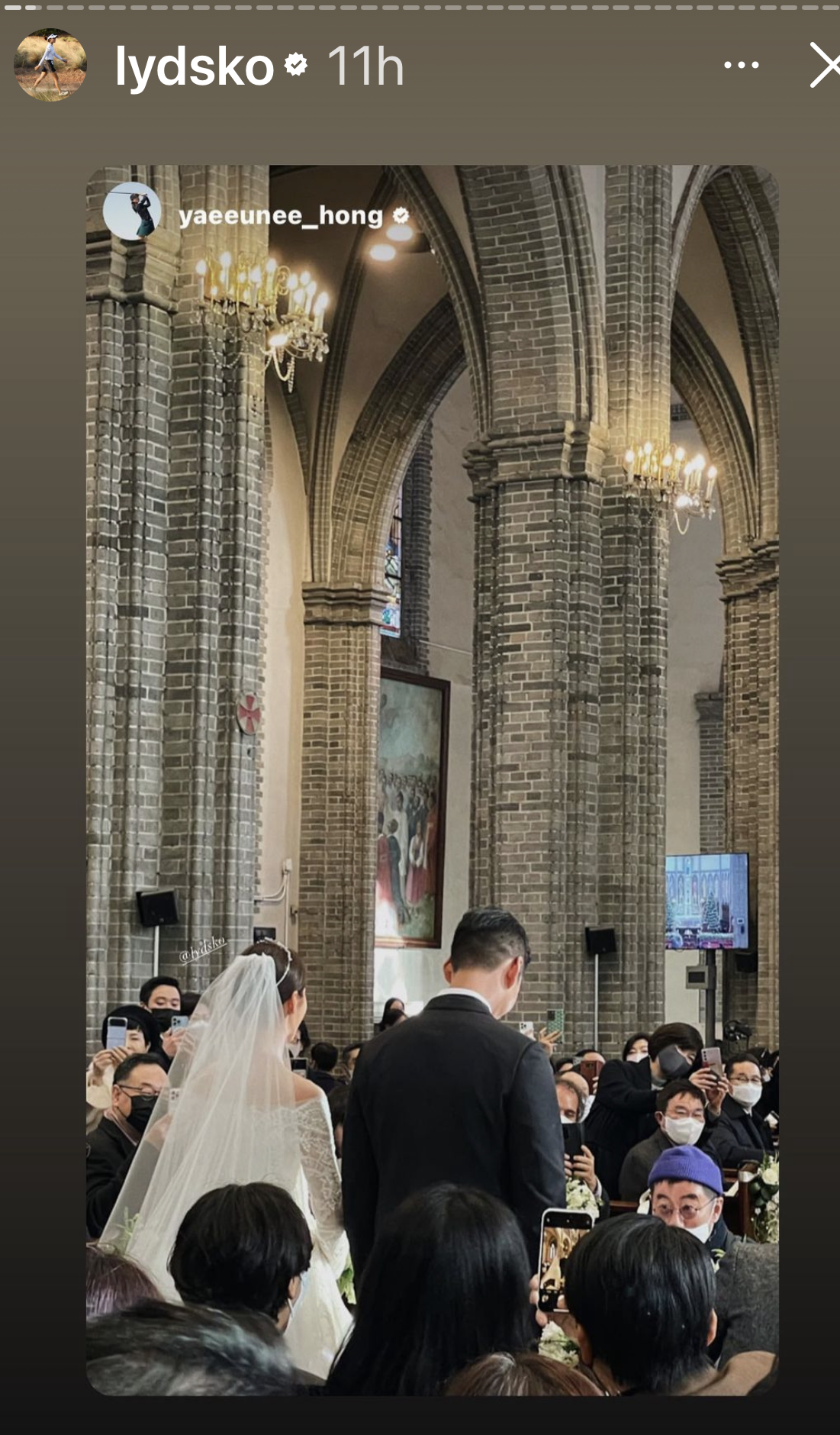