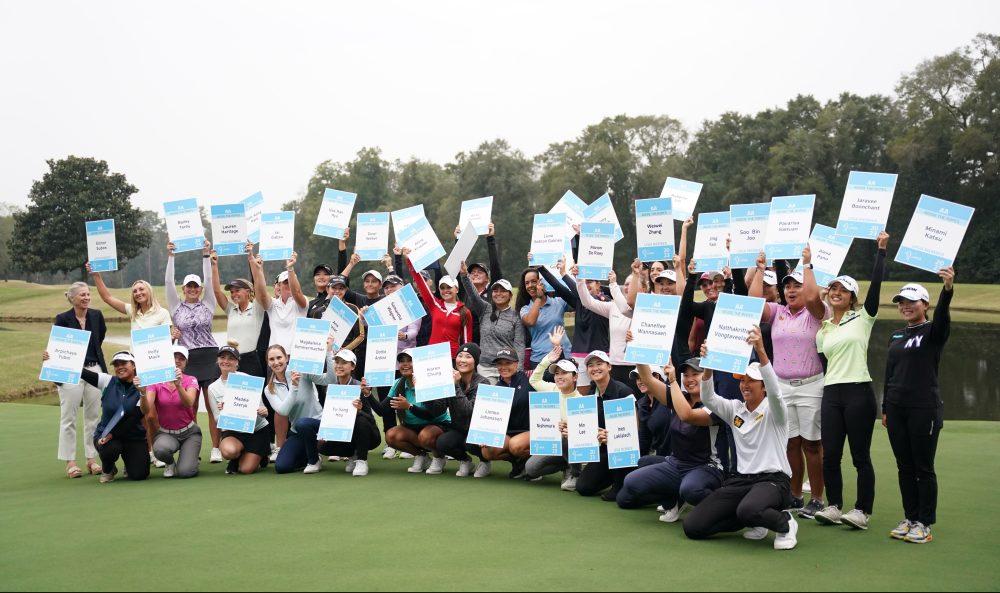 Not long after LPGA Q-Series wrapped up in December, another marathon Qualifying School took place in Spain at La Manga Club for the Ladies European Tour. For Australia’s Gabriela Ruffels, it marked a second chance at a tour card after she missed the registration deadline for the final stage of LPGA Q-Series.

Ruffels, the former USC standout and U.S. Women’s Amateur champion, finished eighth at LET Q-School to earn her card for the 2023 season. She’ll also have full status on the Epson Tour.

A pair of Germans topped the board after 90 holes as Polly Mack and Alexandra Försterling finished knotted at 15 under. Mack also tied for 15th at LPGA Q-Series earlier in the month to earn status for 2023.

Another German player, Aline Krauter, tied for 17th to earn LET status after taking a share of third at LPGA Q-Series. Krauter played collegiate golf at Stanford alongside Albane Valenzuela, a Swiss player who now also has status on both the LPGA and LET. Valenzuela finished 68th on the CME points list in 2022 to retain a full LPGA card.

This year’s Solheim Cup in Spain requires that European players be members of the LET. In 2021, Matilda Castren memorably had to win on the LET to be eligible for Catriona Matthew’s team. She did so in dramatic fashion on home soil in Finland.

It’s possible that someone from this year’s LET Q-School could play her way onto Team Europe for the first time.

The top two players from the LET Solheim Cup points ranking will qualify for the team along with the top six players from the Rolex Rankings who are not otherwise qualified. Suzann Pettersen will have four captain’s picks.

Meet each of the 46 players who earned LPGA cards at Q-Series for 2023, including rookies who span in age from 18 to 31