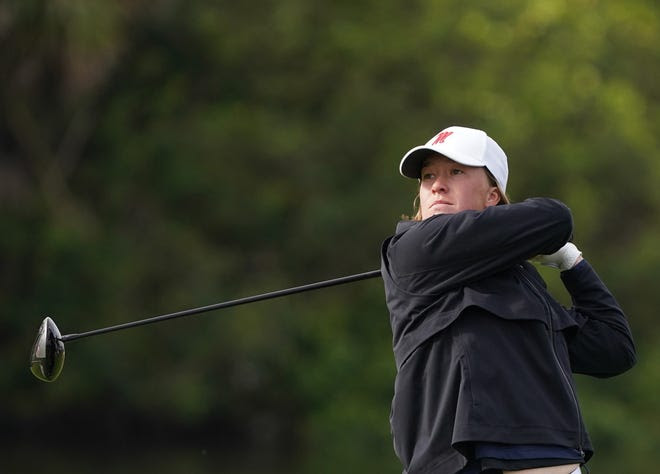 ORMOND BEACH, Florida — The 97th-anniversary edition of the Sally Championship tees off this week in its modern form — a field of golfers that seems to grow younger and deeper by the year.

The Championship Division features 85 golfers from top college programs and plenty of even younger talent from the top rungs of the national junior rankings, all here to face the unique challenges presented by Oceanside Country Club, where the fickle beachside elements always play a role.

Leading the way is defending champion Emma McMyler, a junior at Xavier University, who won by a stroke last year with a total of 1-under 287. She tees off at 10:02 Wednesday morning to start her title defense.

The second-ranked player on the current junior rankings, Kaitlyn Schroeder of Jacksonville, also returns this year after tying for fourth with Clemente, at 2 over par, in last year’s Sally. Schroeder, who enrolls this month at the University of Alabama, was the 2022 American Junior Golf Association’s Player of the Year.

The Sally’s history is tied to a wintertime group of amateur tournaments in Florida dubbed the Orange Blossom Circuit. Its list of past champions includes a pair of Hall of Famers — Patty Berg (1938-39) and Babe Zaharias (1947) — as well as some modern LPGA Tour stars such as Cristie Kerr, Grace Park, Lexi Thompson, Jessica Korda and Brooke Henderson. 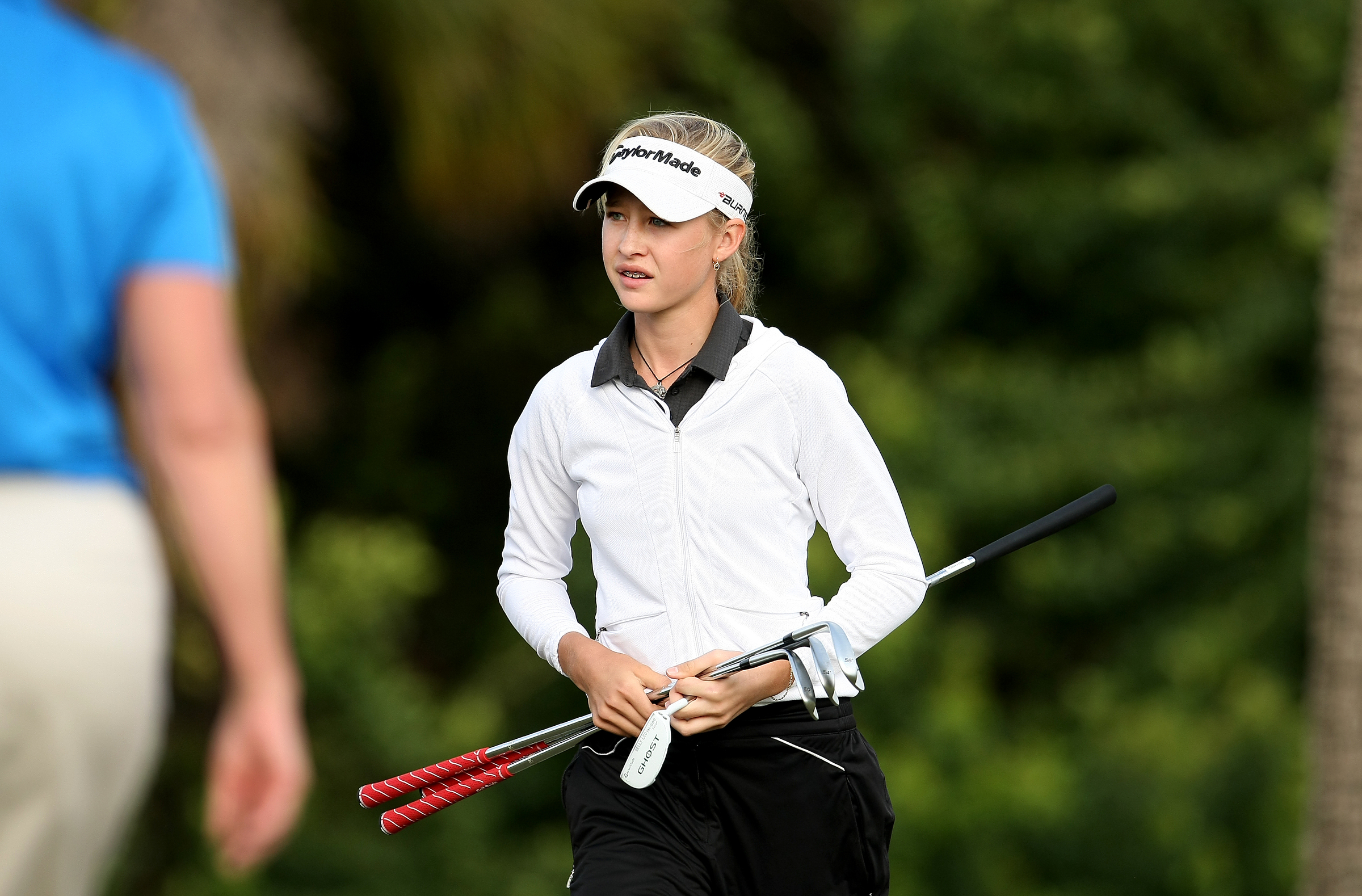 Nelly Korda, the younger sister of LPGA player Jessica Korda during the first round of the 86th South Atlantic Amateur at Oceanside Country Club.

From the 1920s to the 2020s, an oncoming Sally sends golfers to the oncoming forecast. This week’s daily offerings from Wednesday through Saturday, at least so…