5 Things All Great Female Golfers Do 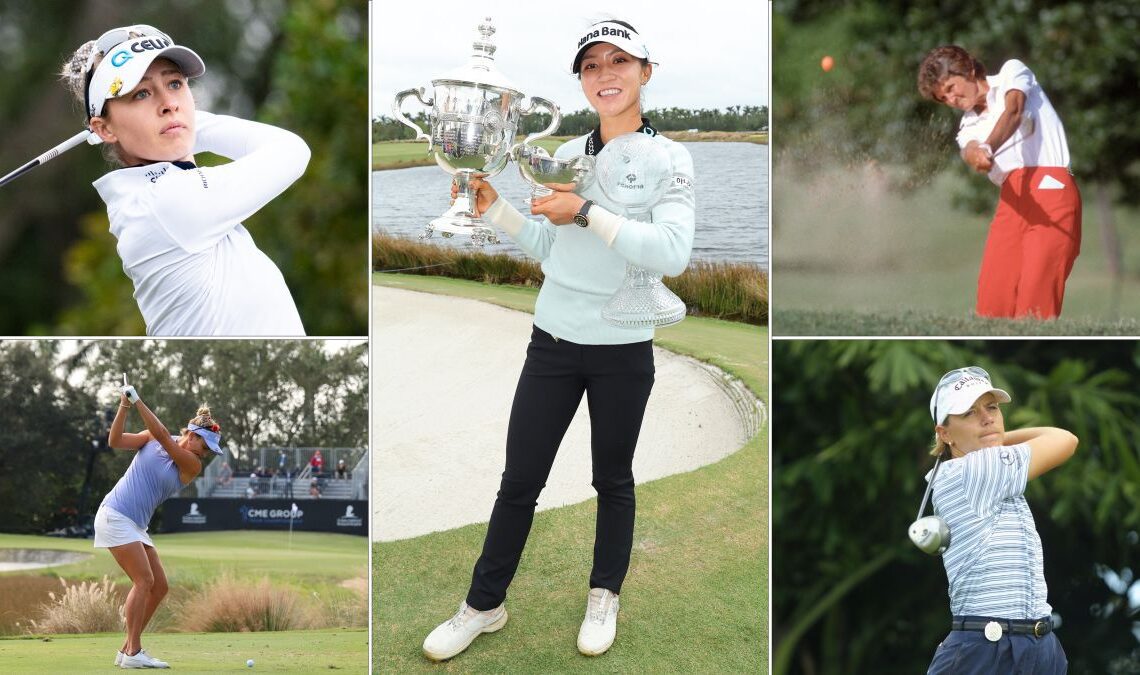 Many golfers say watching the women’s game is more motivational and they gain more insight from it. Perhaps that’s down to the slower swing speeds, though Anne van Dam launches the ball distances some men could only dream of. For context, the tour average is a shade over 250 yards but the Dutchwoman regularly features among the game’s biggest hitters and averaged nearly 288 yards last season. Players on the female tours also appear to interact more with the fans, so perhaps golfers relate to them because they give more than just great shots.

And let’s not forget women know how to win. Taking a moment to pay tribute to one of the greatest golfing legends that ever walked the fairways, Kathy Whitworth, who sadly passed away on December 24, 2022, was one of the women who changed the game of golf. The American won 88 LPGA tournaments, the most professional titles of anyone in history, male or female. She was also runner-up 93 times, meaning she registered an incredible 181 top-two finishes.

In 1981, she became the first woman to reach career earnings of $1 million on the LPGA Tour. She’ll be sadly missed and so much more should have been written about her. Perhaps now it will.

Of the modern stars, the likes of Nelly Korda and Lydia Ko make the game look ridiculously easy. So, what do all these women have in common? In the article below, Katie Dawkins sheds some light on this topic and explains why she thinks all women, whether professional or amateur, have various feathers in their caps that can help them succeed.

1. Prepare for the challenge

I’d say women prepare in a very effective and logical manner, covering off most of the things you need to do before a round of golf. Whether heading out for 18 holes or playing at European Tour Q-School, a woman’s golf bag is like a Swiss army knife for survival on the course. Healthy and energising snacks, sunscreen, bags for wet gloves – you name it, it’s in there.

Women are predisposed to organise and if you emptied the contents of their bags, you’d be in awe. Hence why the right golf bag is so important to so many female golfers, as the position of pockets needs to be just right.

Being prepared physically is not where this ends. Women are able to deal with a mixture of emotions, which provides a great bank of ammunition on the course, especially in high-pressure situations and…