How Scottie Scheffler Can Regain World No.1 Spot From Rory McIlroy This Week 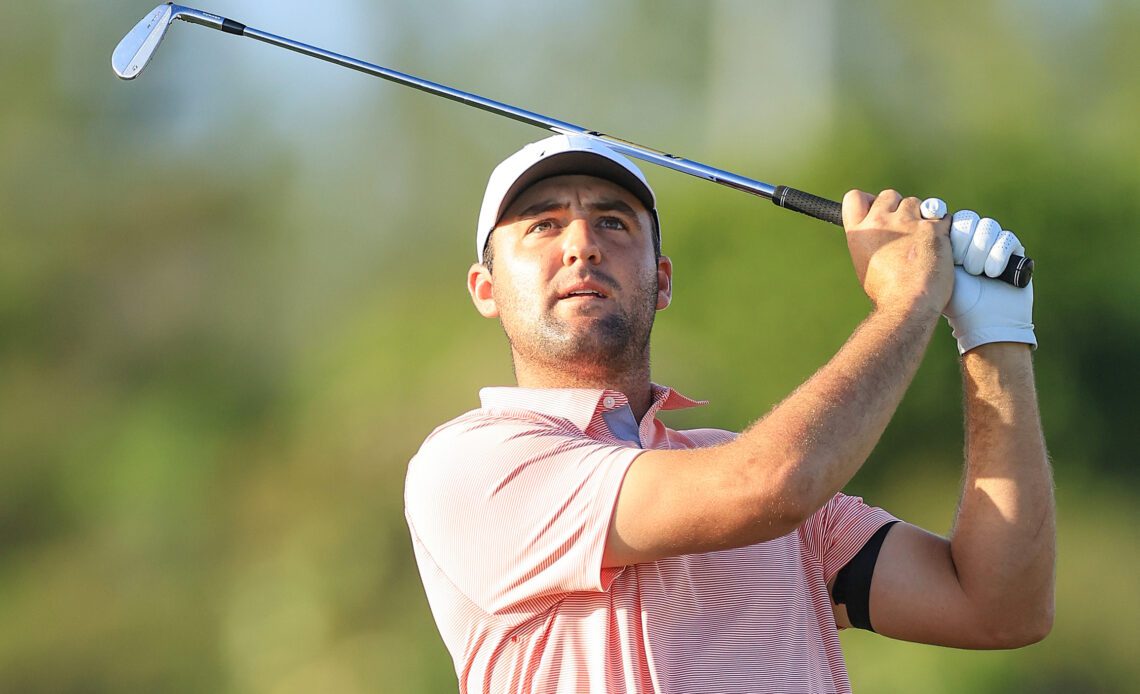 Scottie Scheffler could regain the World No.1 spot this week in Hawaii at the Sentry Tournament of Champions.

The Masters champion lost the top spot to McIlroy in October after the Northern Irishman’s successful CJ Cup defence in South Carolina. McIlroy has chosen to skip the Tournament of Champions this week, the first elevated purse event of the year, and has left the door open for Scheffler to overtake him in the Official World Golf Ranking.

Scheffler needs to finish solo-third or better in the 39-man field to overtake McIlroy according to Twitter’s OWGR guru Nosferatu @VC606.

The Texan spent 30 weeks as World No.1 between March and October 2022 after a run of four victories in just six starts between February and April. In that incredible stretch he won the WM Phoenix Open, the Arnold Palmer Invitational, WGC-Match Play and The Masters.

In capturing his maiden Major title at Augusta National last year, he became just the fifth World No.1 to win The Masters after Ian Woosnam in 1991, Fred Couples in 1992, Tiger Woods in both 2001 and 2002, and Dustin Johnson at the delayed November 2020 tournament.

Scheffler is without a win since The Masters but remains second in the world. He has come close to victory numerous times since winning at Augusta, with a 2nd at the Charles Schwab Challenge, T2nd at the US Open and 2nd at the Hero world Challenge.

He also ended the season T2nd in the FedEx Cup after losing a six stroke lead to Rory McIlroy on the final day’s play at East Lake.