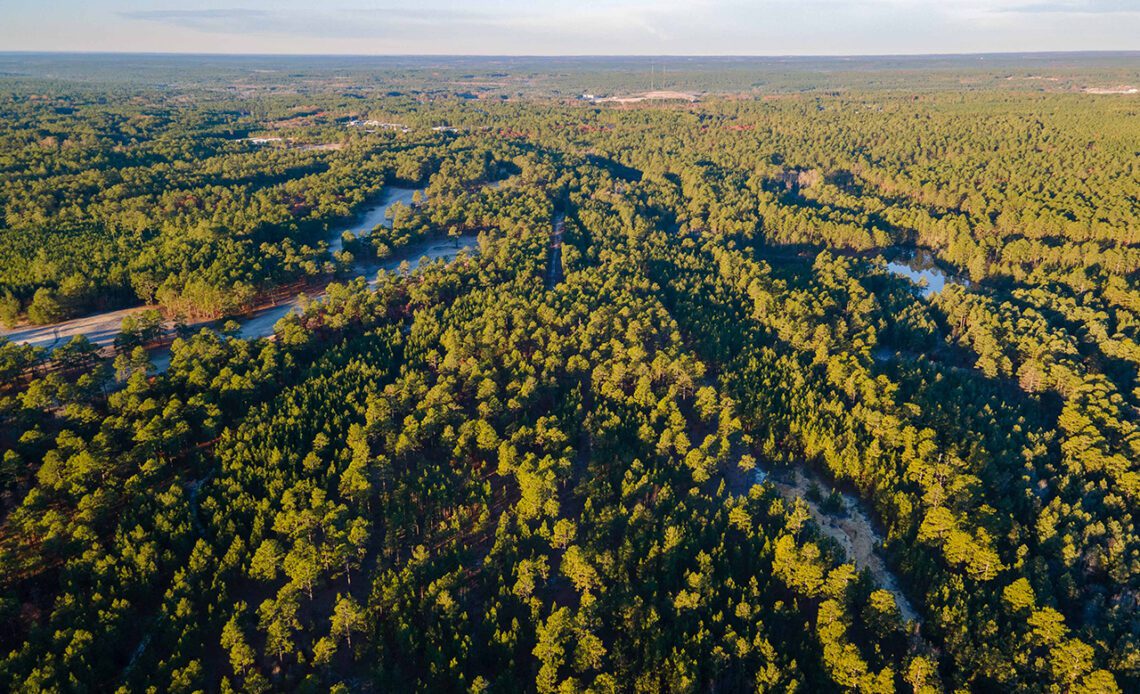 After years of speculation and hoping on the part of many golf architecture fans, Pinehurst Resort in North Carolina announced Wednesday morning that it will build its 10th golf course just a few miles from the main resort on the site of The Pit, a course that was shuttered in 2010.

Architect Tom Doak landed the job. Plans are for a 2024 opening that coincides with the resort hosting the U.S. Open that year on its famed No. 2 course. Doak designed many of the world’s best modern courses, including Pacific Dunes at Bandon Dunes Golf Resort in Oregon, Ballyneal in Colorado and Tara Iti in New Zealand, among dozens of others.

“The site is topographically distinct and drastically different from anywhere in Pinehurst,” Doak said in a media release announcing the news. “It’s bigger, bolder and more dramatic. There’s about 75 feet of elevation change, and we’ll work our way up to it around the mid-point of the layout. You’ll have expansive views from this apex over the rest of the course. It will be an unforgettable experience for golfers.”

The Pit, opened in 1985 with a Dan Maples design, was known for its extreme elevation changes and challenges. The layout, which was not part of Pinehurst Resort, did not survive the 2008 financial crisis that clobbered many golf courses around the United States. Pinehurst Resort bought the land on which The Pit sat in 2011.

Architect Tom Doak will build a new course at Pinehurst, slated to open in 2024. (Courtesy of Pinehurst Resort)

Since that time, the sandy site has been the topic of speculation as golfers guessed what the resort might have in mind. Robert H. Dedman Jr., CEO of Pinehurst Resort, had for years said it wasn’t the right time to build on the site. Golf’s recent boom since the start of COVID, which has led to great demand for tee times at Pinehurst Resort and other golf properties in the area, surely influenced the decision to hire Doak and start work on the resort’s first new course to be built in decades.

The resort owns about 900 acres of land near the Aberdeen area, including the site of the former The Pit. A variety of development opportunities will be evaluated with town officials, the resort said in its media release. Those opportunities include additional golf, a short course, a clubhouse, guest cottages and other lodging.