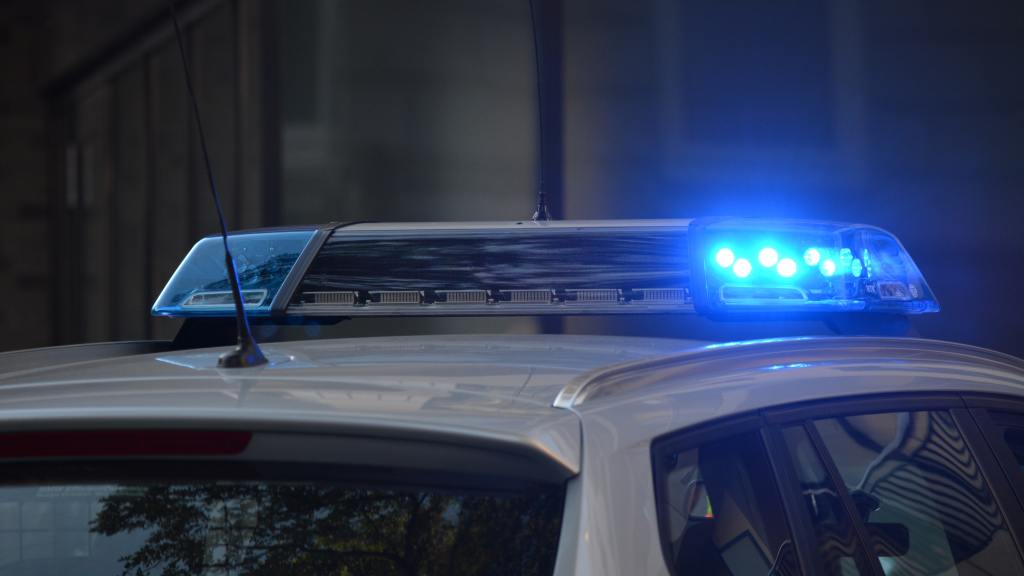 MARTIN COUNTY, Fla. — One or more vandals spray-painted an anti-Black racial slur, a swastika and a star of David with a line slashed through it in a golf course tunnel in Palm City, law enforcement records show.

Some sexually explicit etchings were found there, too, said Martin County sheriff’s Lt. Yesenia Carde. Palm City is less than an hour north of West Palm Beach, along the Atlantic coast.

Investigators responded to Martin Downs Golf Club after receiving reports Monday of vandalism at the golf course, according to a sheriff’s incident report.

An employee discovered the spray-painted symbols and words around 7 a.m. that day, the report shows.

They were etched on the ground with bright orange spray paint, investigators said, and the suspects left behind shoe prints after stepping on the wet paint.

Detectives are investigating the incident as a criminal mischief case with the possibility of enhancing charges to a hate crime.

“With a hate crime, you have to show that that is the primary motive of the incident,” Carde said. “So once we make contact with the suspect, if we determine that their motive was just to go there and cause damage, not to target any specific racial group … then at that point we determine it’s just criminal mischief.”

The lieutenant said if detectives find the suspects had motive to target a group based on their race, those arrested may face hate crime charges.

Investigators said children may have spray-painted the golf course tunnel based on the nature of the drawings, but they have not excluded the possibility of adult suspects.

School resource officers are on the lookout for students with orange paint on their shoes at elementary and middle schools in the area, which include Hidden Oaks Middle School, Palm City Elementary School and Citrus Grove Elementary School, according to the report.

In May 2022, six students were investigated in connection to the circulation of a racist photo at Hidden Oaks Middle School. Investigators have not linked the two cases, officials said Tuesday.

The golf course had an estimated $1,000 in damage and detectives are still investigating the case, officials said.

Mauricio La Plante is a breaking news reporter for TCPalm focusing on Martin County. Follow him on Twitter @mslaplantenews or email him at Mauricio.LaPlante@tcpalm.com.