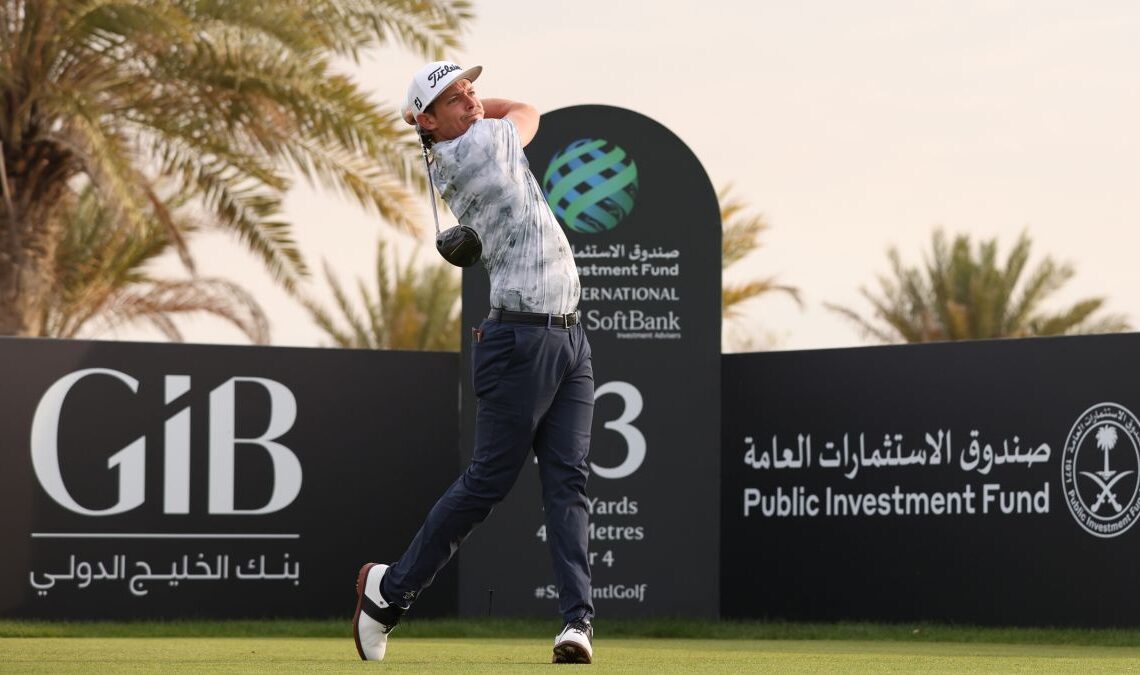 Cameron Smith has been confirmed for the Saudi International, taking place once again on the Asian Tour between 2-5th February at Royal Greens Golf and Country Club.

The Aussie joined LIV Golf for a reported $100m+ fee in August after the PGA Tour’s FedEx Cup Playoffs, and has been suspended by the US-based circuit ever since amid golf’s civil war.

It means the current World No.3 has only been able to earn world ranking points away from the PGA Tour due to LIV’s ongoing struggles to gain OWGR sanctioning. Smith will be the headline name in a field that will also feature defending champion Harold Varner III and the top 30 players from the Asian Tour, in what is the tour’s flagship event.

“More big-name players set to be confirmed in the coming weeks,” the tournament has said, with two-time Saudi International winner and LIV star Dustin Johnson likely to feature. Other big names who may well tee it up could be Brooks Koepka, Bryson DeChambeau, Ian Poulter and a host of other LIV Golf players.

““The Saudi International regularly has one of the biggest line-ups of the season,” Smith said.

“It’s always good to play in a world-class field, I am looking forward to taking on some familiar faces and also competing with the best that the Asian Tour has to offer. I had a great experience at the Royal Greens last year and hopefully I can take it to the next level this year.”

Smith had an outstanding year in 2022, winning his maiden Major title at the 150th Open as well as other victories at the Players Championship, Sentry Tournament of Champions and Australian PGA Championship. He also won the LIV Golf Chicago Invitational at Rich Harvest Farms in his second LIV Golf appearance.

A number of LIV players will likely use the Saudi International as a tune up for the LIV Golf League that gets underway on the 24th February at Mexico’s El Camaleon Golf Club, former host of the PGA Tour’s World Wide Technology Championship.