Takeaways from first found of Sentry Tournament of Champions 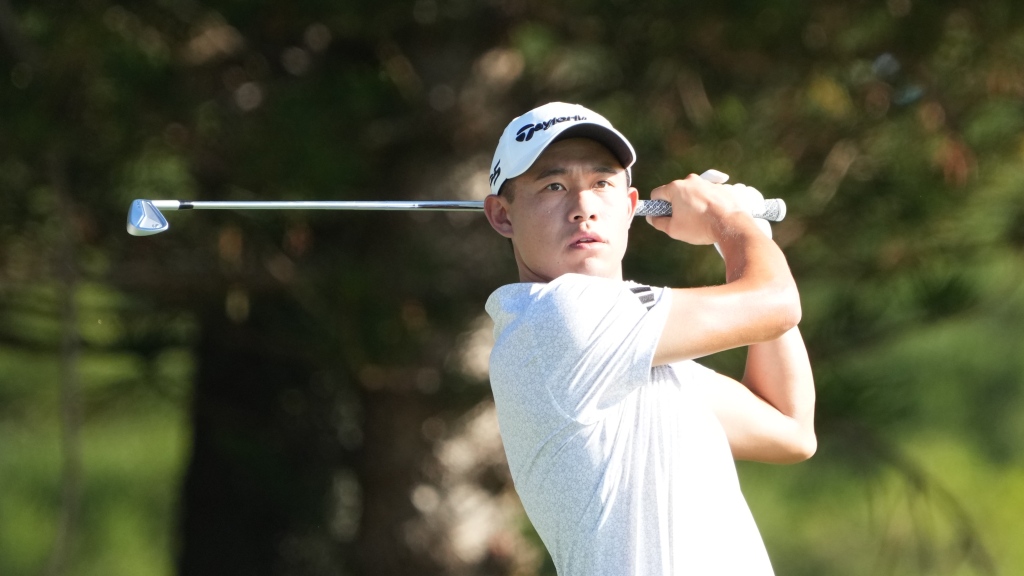 “I just have answers,” Morikawa said. “Before when I was putting it was like it was guess work.”

On Thursday, Morikawa’s full arsenal was on display as he poured in nine birdies while shooting a bogey-free 9-under 64 at Kapalua Resort’s Plantation Course to share the first-round lead with Jon Rahm and J.J. Spaun at the Sentry Tournament of Champions.

“It was just to go out and be patient and give yourself opportunities,” Morikawa said. “Beginning of the week the prep felt great. Didn’t really see many putts go in. It was nice to see one go in on 4 from like 30 feet. That just kind of got the round propelled from there.”

Morikawa’s ballstriking has been second to none almost from the moment he turned pro, but last year his Strokes Gained: Approach the Green slipped from first to third.

“Just making things a little more simple,” he said of his work with his swing coach. “For me, it’s always been kind of just feels, where do my hands feel in this right position, try to get it there. You take two weeks off and feels versus reals are a little off.”

It’s been the short stick and short game that kept Morikawa from the winner’s circle last year, and he addressed both by adding coaching help. Morikawa started working with Sweeney in November at the Tour stop in Mexico. Speed control was a focal of his putting work.

“I think today I did a pretty good part on that, just kind of dripping them in, having really good speed,” he said.

He worked last week with McLachlin on the short game in Hawaii.

“Just kind of figuring new things out. The reason why I hit my irons so good is because of that bowed wrist and how I come through impact just makes chipping really tough,” he explained. “It’s good to have someone that knows a lot about short game and you just kind of bounce ideas off.”

How involved McLachlin will be in Morikawa’s future success is still to be determined.

“He’s not someone that’s going to travel on the road, but someone that I can kind of talk to and once again bounce ideas off of. I never had a chipping coach and we’re not here to get too technical it’s just to kind of have feels and, once…