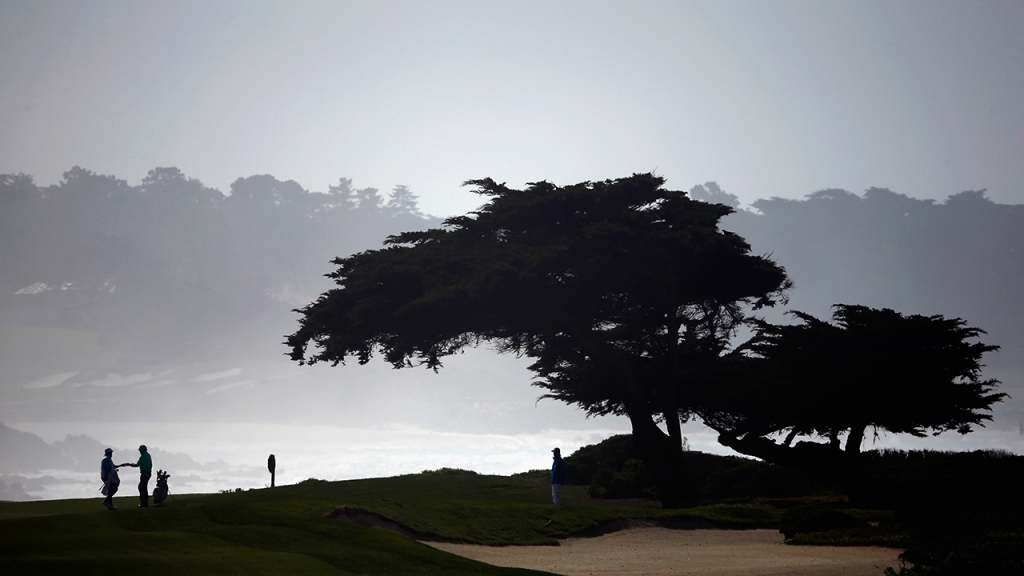 Northern California has been battered in recent days by strong winds, rain and even snow, and there is more extreme weather on the way, according to Weather.com. Two people have died in the storms so far and more than 176,000 are without power as of Thursday evening, the site reported.

The area’s famed golf courses are not immune to what is called the atmospheric river that’s driving the storms. That’s especially so for the layouts close to the Pacific Ocean coastline as massive waves and flooding threaten golf holes. Even inland, many course operators are dealing with flooding and the effects of winds that reached 80 mph at elevation and 50 mph in San Francisco and Sacramento. It will be days before the full effects of the storm can be tallied.

One coastal golf club that appears to have been hit hard is Monterey Peninsula Country Club, home to two layouts – the Dunes and the Shore – that both are ranked by Golfweek’s Best to be among the top 10 private clubs in California. Several posts to social media and other clips sent to Golfweek have shown apparent damage to the club’s Dunes Course along the water.

It’s worth noting that despite the tweet’s reference of Chernobyl, the full extent of the damage isn’t clear, though it certainly is eye-opening. A call to the operators at Monterey Peninsula Country Club went to voicemail Thursday afternoon.

There are several other famed courses exposed to the weather pounding Monterey Peninsula, including Cypress Point, Pebble Beach Golf Links, Spyglass Hill, the Links at Spanish Bay, even the popular municipal Pacific Grove Golf Links. Golfweek reached out to several course operators without hearing back. California Governor Gavin Newsome has declared a state of emergency, and evacuations have been issued in parts of Monterey County and other areas.