When Can I Buy The Callaway Paradym Driver 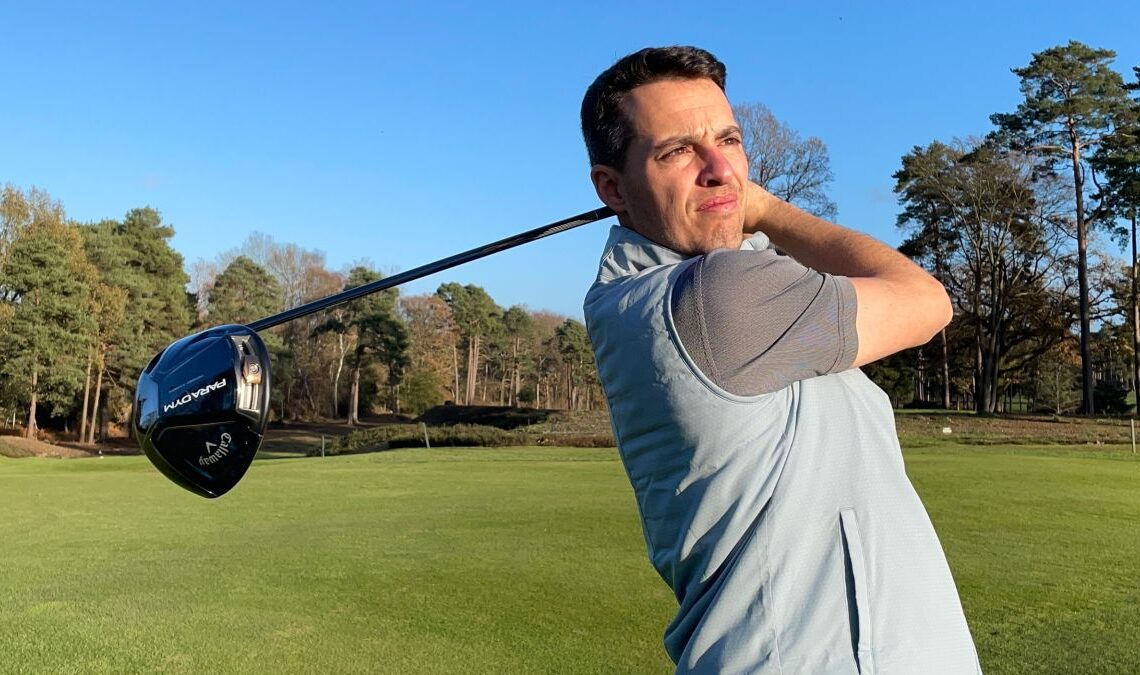 When can I buy the Callaway Paradym driver?

Callaway has unveiled its 2023 driver lineup called Paradym, which follows on from the Rogue ST drivers of 2022 (which happened to be one of the best golf drivers (opens in new tab) on the market).

The new range features three heads, the standard Paradym driver (opens in new tab), Paradym X (opens in new tab), and finally the Paradym Triple Diamond (opens in new tab) model. We have been lucky enough to thoroughly hit and review each of them but when exactly do they hit the shelves? The global in-store date is February 24th 2023 so be sure to mark this in your calendar if you’re thinking of upgrading.

What to expect from the Callaway Paradym drivers

The main two things to expect from the new range is technology, and a change from the way Callaway usually does things in the head – a paradigm shift, if you will. This takes the form of a new 360-degree carbon chassis, comprising two types of carbon fiber that are bonded together. On the top, you have a triaxial carbon that creates a thin, lightweight, smooth and strong structure; on the bottom, a forged carbon, which consists of bundles of chopped fibers.

This means there is no metal on the center section of the club, which is not something the best Callaway drivers have ever had, so weight can be moved to more desirable areas within the clubhead. Additionally there is a new Jailbreak system that now forms a wishbone shape influenced by A.I. to make energy transfer at impact more efficient.

As we mentioned there are three heads to choose from, each of which should cater to different golfers. The standard model should suit the broadest range of players thanks to the highest MOI of the three heads. It also comes with a 15g adjustable weight at the perimeter, allowing players to fine-tune their shot shape. It’s the highest MOI model that will fit the broadest segment of player.

The Paradym X driver has a slightly larger footprint, offers extra draw bias and higher launch which will suit slightly slower swing speeds (opens in new tab), those with a more erratic strike pattern and who struggle with a slice. The Triple Diamond model is the most compact and lowest spinning model, for those faster swingers and more accomplished players.

How much does the Callaway Paradym driver cost?

With the implementation of new technologies and…