Second top executive to leave LIV Golf in as many months, per report 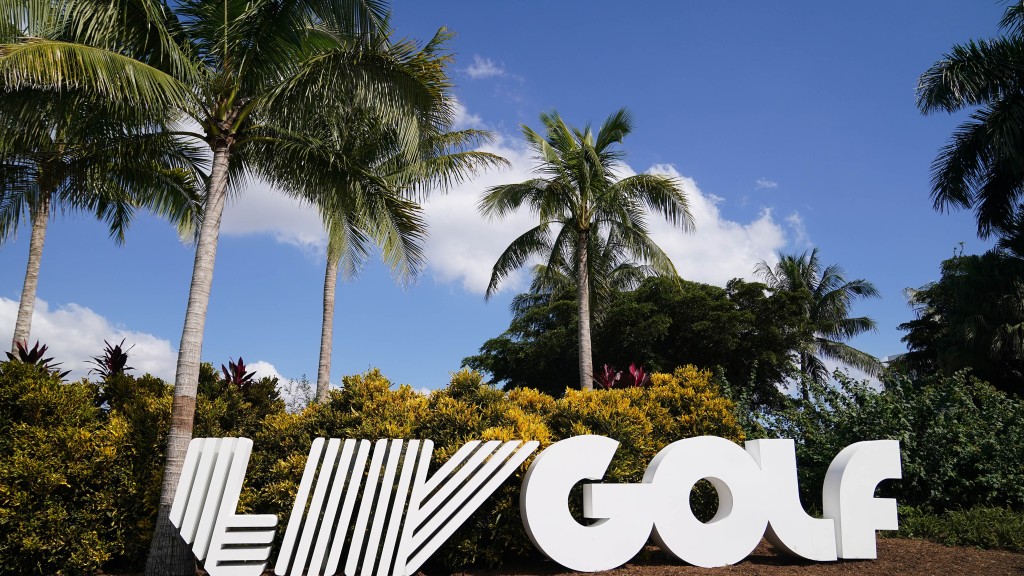 The second LIV Golf season gets underway next month in Mexico, but the series will be venturing forward without another top executive.

Matt Goodman, who has been the director of franchises since May, is no longer with LIV, according to Sports Business Journal.

Goodman was leading strategy and operations for LIV’s 12 teams, including developing league and team policies, revenue, branding and innovation. Before joining the breakaway golf league, Goodman worked for New York City Football Club as COO and chief commercial officer. He also spent time with the NBA, Madison Square Garden and the Cleveland Browns.

His departure comes on the heels of LIV’s COO, Atul Khosla, resigning last month. Both executives were key figures in LIV Golf planning to have its 12 teams of four golfers become individual franchises, with team captains having up to a 25 percent stake in the team.

LIV Golf’s sophomore year gets underway next month at Mayakoba, but the league has yet to release its full 14-event schedule for 2023 or its teams.