Broadcast team shakeups to give 2023 a different sound 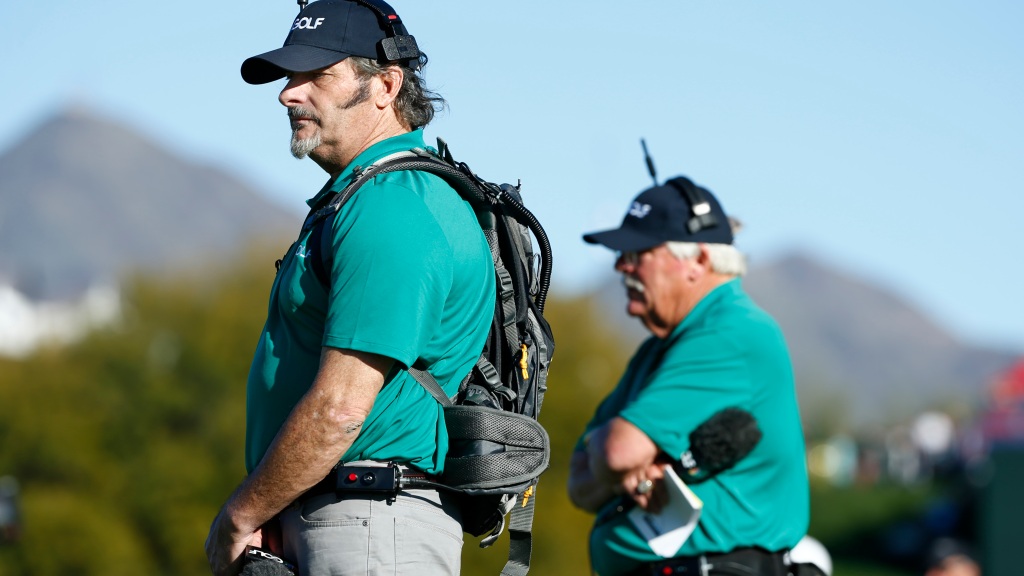 Each PGA Tour season starts with new faces and new names for fans to learn and embrace. Whether it is a raw rookie fresh off the Korn Ferry Tour, a college star getting a handful of starts and making some waves or a European player taking a shot at the U.S.-based tour, there is always something new.

But in recent years, the new faces aren’t just on the golf course. The faces have come with new voices to the broadcast booths of PGA Tour events. That carousel seems to be spinning faster and faster these days.

At NBC, Gary Koch and Roger Maltbie, two long-time golf announcers who are both in their 70s, are out as 2023 begins. They are replaced by Brad Faxon and Smylie Kaufman, two more former players.

At CBS, Nick Faldo left as lead analyst at the end of the network’s coverage in 2022. Faldo will be replaced by Trevor Immelman, a former Masters champion. Immelman, who was already on the CBS team, is 42. Faldo is 65, and he apparently wanted to work a more limited schedule. CBS decided that didn’t work for the network, so Faldo retired.

So the voices get younger as 2023 begins, and it seems like a lot of change for the two main networks that cover the PGA Tour (Golf Channel covers its own PGA Tour tournaments as well as sharing producing and voices at times with NBC and CBS). But have things really changed that fast this year, or is it just the world of social media that has pushed the idea that changes have come at a break-neck speed?

Remember Johnny Miller? It might seem like a long time ago when Miller stepped down as a straight-talking lead analyst for NBC. But it was only in 2019 that he ended a nearly three-decade career with the network. Former PGA champion and Ryder Cup captain Paul Azinger stepped in for Miller.

That was about the same time, by the way, that CBS, in an effort to freshen its golf broadcasts, said goodbye to Gary McCord and Peter Kostis, a pair of voices who had been with CBS for three decades themselves.

And of course, David Feherty didn’t hold back when explaining reasons why he left NBC/Golf Channel to go to be LIV Golf’s biggest broadcaster.

“Money,” Feherty told the Toledo Blade. “People don’t talk about it. I hear, ‘Well, it’s to grow the game.’ Bull … they paid me a lot of money.”

The LIV Golf Invitational Series is still without a television partner, but Feherty’s move gave the Greg Norman-led, Saudi Arabia-funded upstart circuit a known name on its broadcast team. He made his debut at LIV…