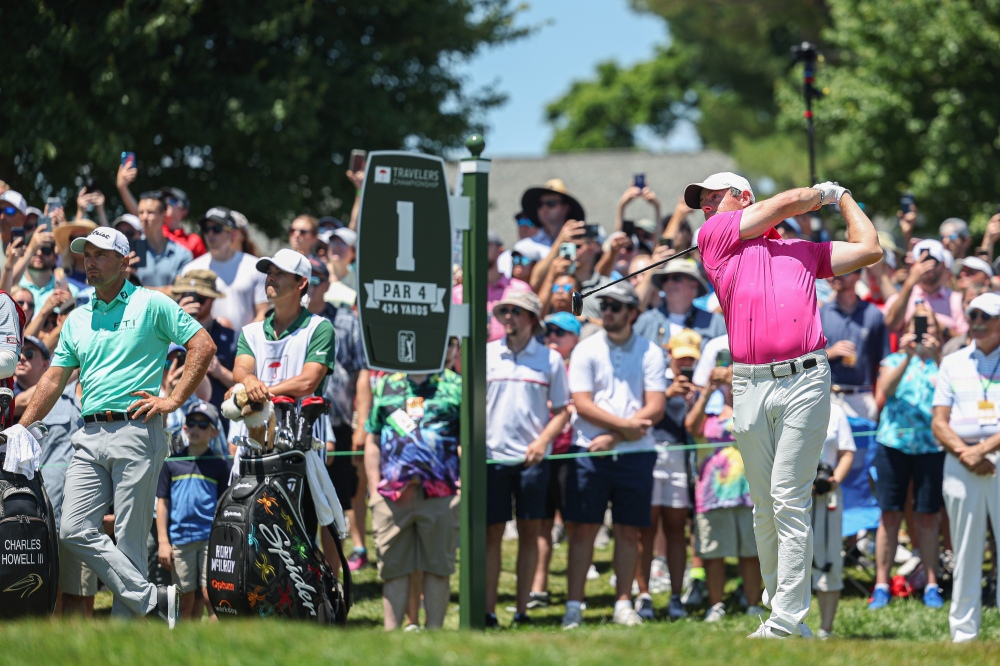 Adam Scott came into the 2023 Sentry Tournament of Champions with $59,873,599 in career on-course earnings on the PGA Tour.

He’ll leave the island of Maui as the seventh golfer on Tour to rake in more than $60 million.

Scott banked $210,000 for his solo 29th-place finish at Kapalua. He was in the field not as a 2022 tournament champ but by virtue of a change in the qualifications that allowed those who made the previous season’s Tour Championship eligible for the Sentry.

He remains about $8 million behind Rory McIlroy, who skipped the Sentry. Among those still in front of Scott on the all-time list include Tiger Woods followed by a pair of LIV golfers and a pair of PGA Tour Champions golfers.