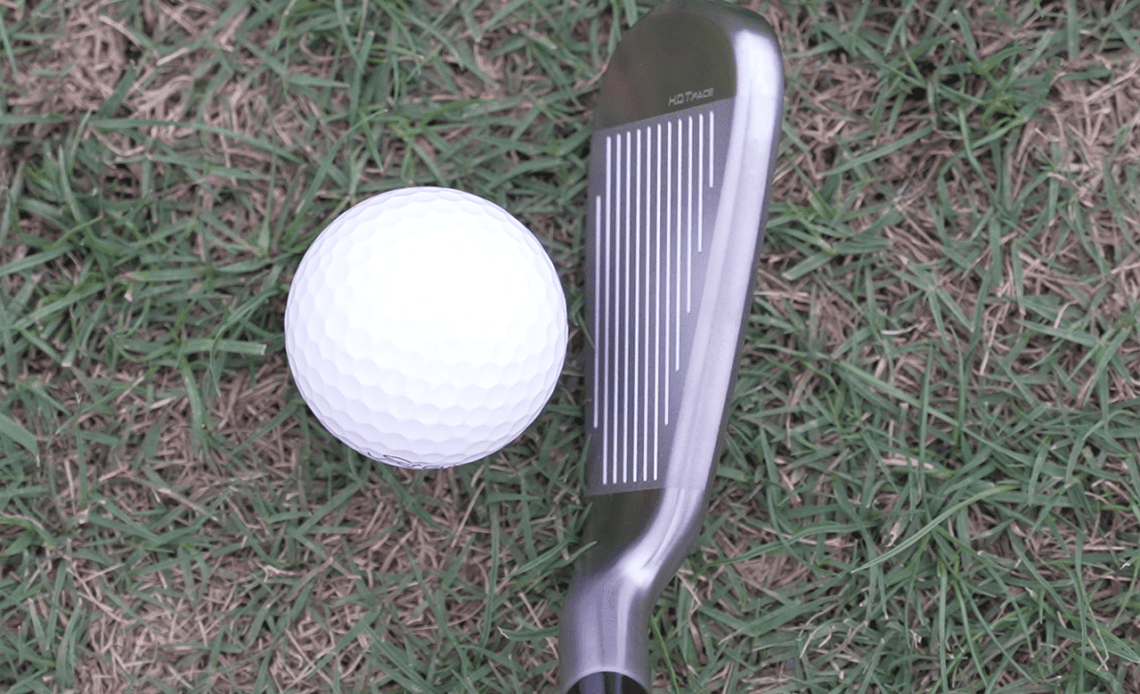 Who It’s For: Golfers who want more ball speed, distance and height from their irons.

The Skinny: The Aerojet irons are game-improvement clubs with a unique internal weighting system and face designed to create more distance and provide a higher-launch angle.

The Deep Dive: Cobra offers several iron options for players who put a premium on hitting draws and fades and working the ball around the golf course, from the King Tour to better-player distance offerings like King Forged TEC. But most golfers, however, need game-improvement irons because they lack a consistent swing and do not generate much power. For them, Cobra has released the new Aerojet and Aerojet One Length irons, which put a premium on speed and forgiveness.

The Cobra Aerojet irons have a clean look at address. (David Dusek/Golfweek)

In the address position, the Aerojet irons have a moderately-thin topline and show a modest amount of offset and a clean game-improvement look. It’s what you can’t see, a new internal weighting system, that Cobra feels will make a significant performance difference. 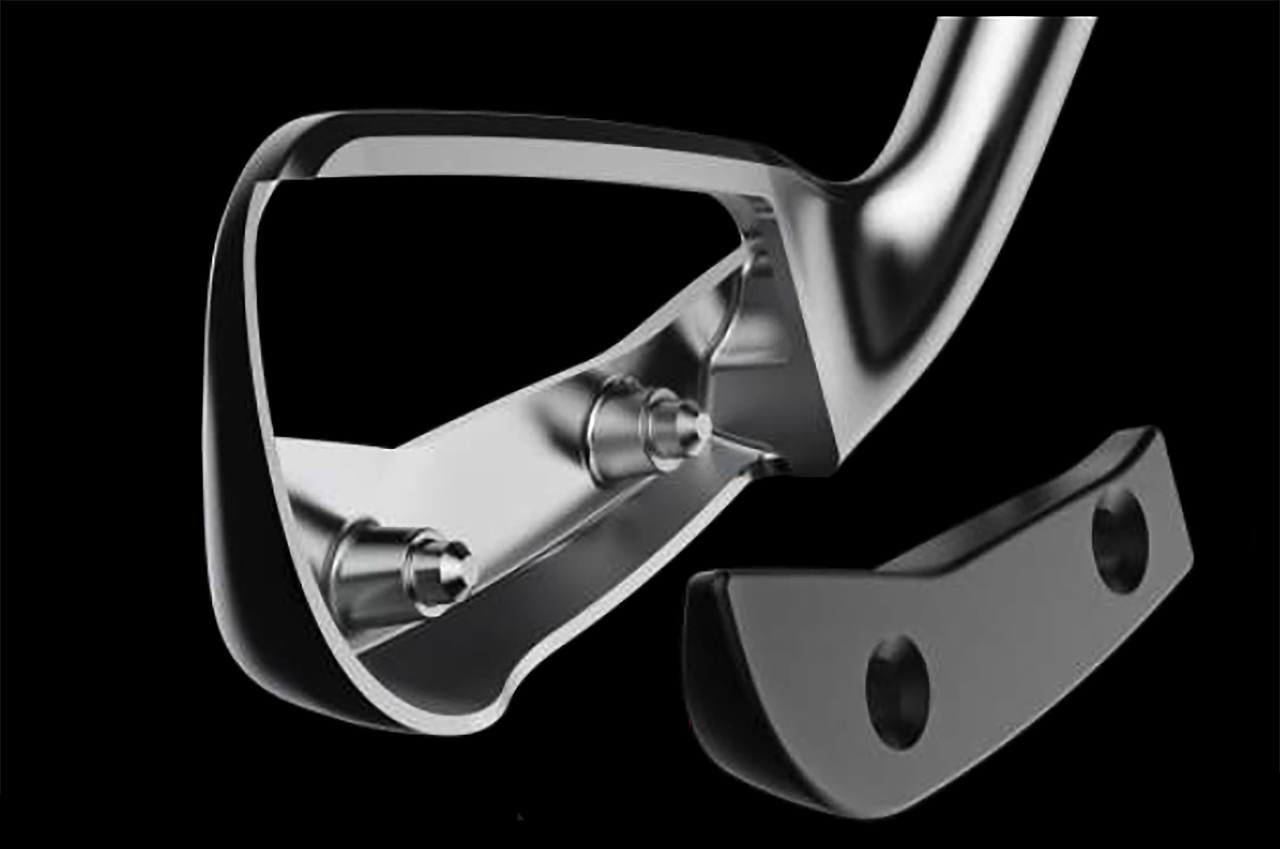 The PWR Bridge affixes to two posts in the back and drops the center of gravity location. (Cobra)

Designers have added two small posts inside the head of each Aerojet iron that extend forward, toward the face. The posts hold a 70-gram steel weight that runs from the heel to toe and suspends it behind the hitting area. Cobra calls it PWR Bridge, and according to the company, the position of the weight drives down the center of gravity (CG) location to encourage a higher-launching shot. However, because the weight does not touch the hitting area or the club’s sole, it does not inhibit the face from flexing at the moment of impact. 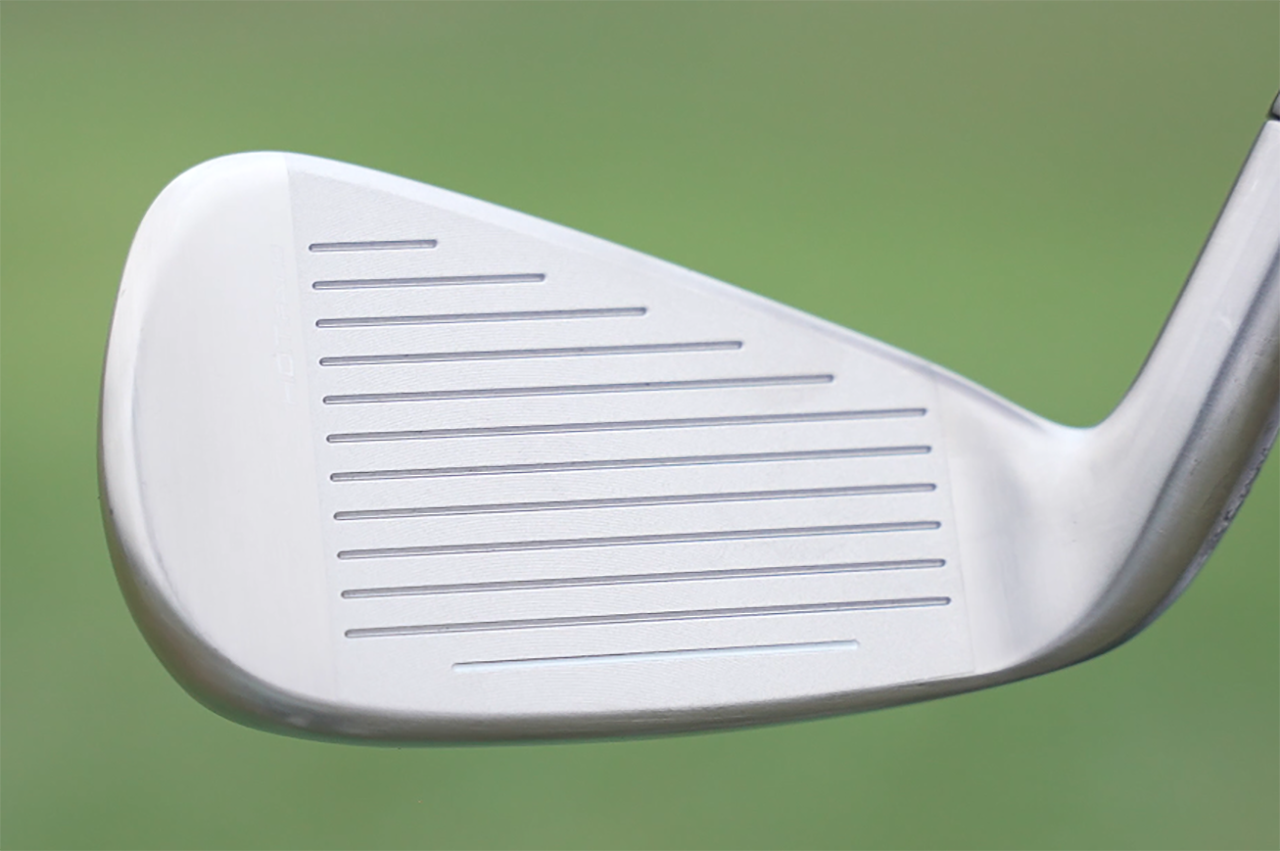 That’s good because Cobra’s designers gave the Aerojet irons a PWRShell face insert designed using artificial intelligence. After breaking the hitting area into 15 zones, engineers instructed computers to simulate shots and create the best combination of thick and thin areas to maximize distance across the largest possible area. The PWRShell’s L-shaped face wraps under the club’s leading edge, which helps…