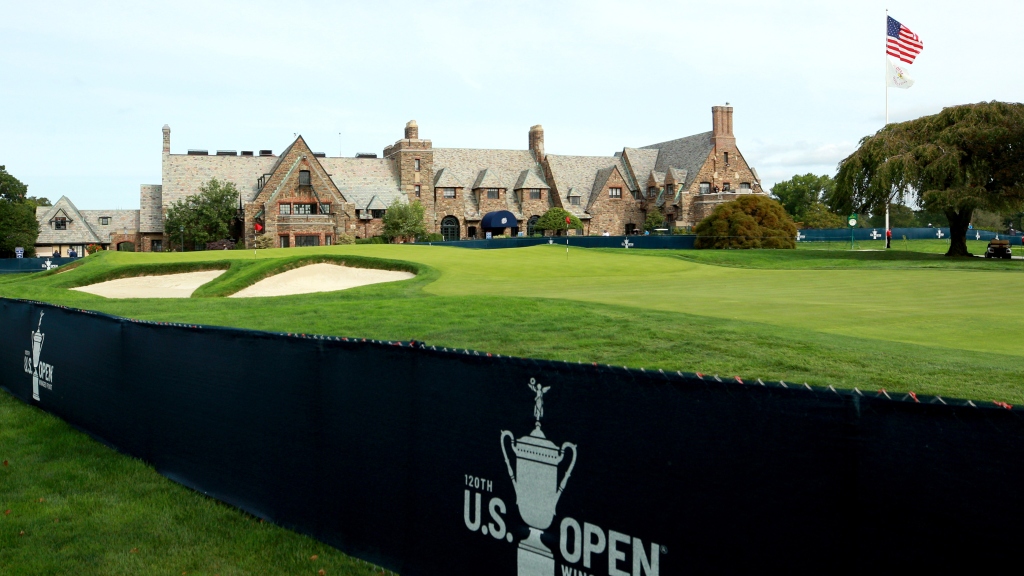 Winged Foot is on the clock.

The USGA announced Monday the landmark golf club in Mamaroneck, New York, has been selected to host the 128th U.S. Open in 2028, which leaves the membership roughly five years to watch the grass grow on the famed West Course.

“Winged Foot has provided the backdrop for some of the most dramatic moments in the history of our sport, with many of golf’s legendary champions being crowned on the club’s iconic West Course,” USGA chief championships officer John Bodenhamer said in a statement. “We strive to provide players with the greatest stages on which to compete for a national championship, and there are few stages as grand as Winged Foot.”

“Today is an incredible moment for all of us here at Winged Foot,” club president Rob Williams said. “Our club has a long history of hosting this nation’s greatest men’s and women’s championships and we look forward to helping write another chapter in the story of our great sport in 2028.”

Between the West and East Courses, the club has provided a worthy venue for eight other USGA championships – two U.S. Amateurs, two U.S. Women’s Opens, one U.S. Senior Open, one U.S. Amateur Four-Ball and one Walker Cup.

A muscled-up DeChambeau bombed and gouged his way to the championship in 2020. He was the lone competitor to finish under par, averaging 325 yards off the tee and hitting just 23 fairways. It was an unorthodox approach that inspired conversation and consternation. DeChambeau shot a final-round 67 to finish with a 6-under total of 274.

The lush ankle-deep rough was little more than an inconvenience for the STEM enthusiast, who is now a part of LIV Golf.

“As difficult as this golf course was presented, I played it beautifully,” he said before celebrating with slices from…