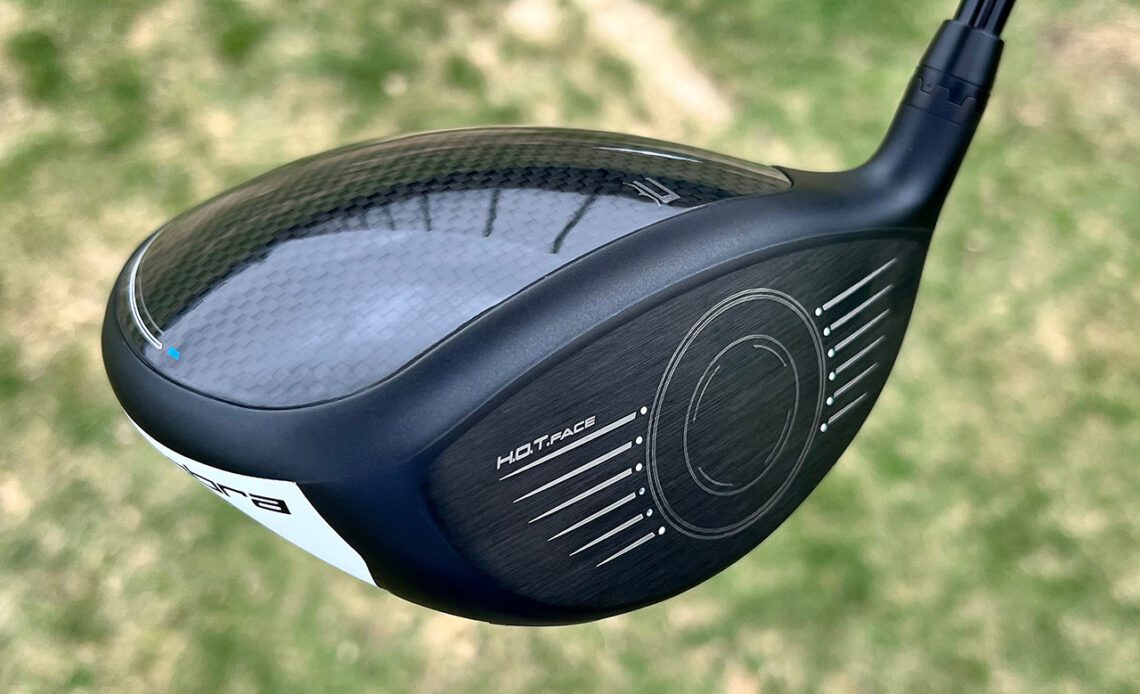 Who It’s For: Golfers looking for an aerodynamic driver to help create more clubhead speed.

The Skinny: By modifying the shape of the head, Cobra is helping golfers swing faster, while an updated hitting area protects ball speed on mis-hit shots more efficiently and moveable weights in the sole generate shot-shaping biases.

The Deep Dive: There was a time when Cobra drivers may have been known more for their bold cosmetics than for their performance. Remember the AMP Cell drivers from back in 2013, which were offered in orange, blue, red and silver models? But the Carlsbad, California-based company has done a lot of performance innovation as well, including milled driver faces, unique weight systems and the aggressive utilization of carbon fiber and aerodynamic shaping.

The new Cobra Aerojet, Aerojet LS and Aerojet Max drivers do not come in every color on the rainbow, but they continue Cobra’s push to help golfers swing faster, create more ball speed and develop the shot shape their desire. They are for different types of golfers but share many technologies and features.

Rounding the edges, pushing the peak of the crown back and raising the back of the sole helped Cobra make the Aerojet drivers faster. (David Dusek/Golfweek)

The faster you can swing your driver, the more ball speed and distance you can potentially create, so equipment makers are constantly trying to produce club heads that slice through the air on the downswing more efficiently. A significant challenge is the flat surface of a driver’s face acts like a sail, creating drag.

To maximize club head speed, Cobra has been studying how air flows over things like airplane wings and trying to translate that into club shapes. Last season’s LTDx drivers did it well, but by rounding the edges of the face, pushing the highest area of the crown back slightly and lifting the rear portion of the sole, Cobra claims the Aerojet drivers are better. These tweaks are subtle enough that most golfers won’t notice them, but turbulence behind the club is reduced, and air flows more efficiently over and…