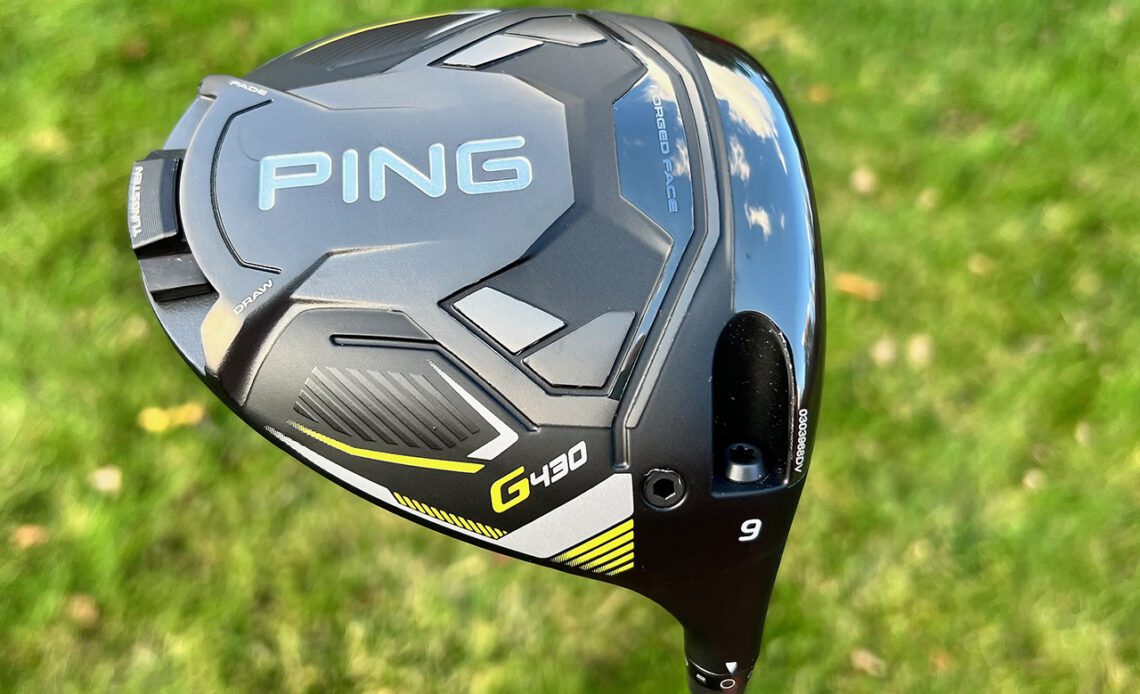 From a design standpoint, the most significant difference between the LST (low spin technology) and the other G430 models is Ping designed it with the first carbon fiber crown in a Ping driver since 2006’s Rapture driver.

The carbon Flywrap crown covers the back half of the head and curves around the sides in the heel and toe areas. The carbon piece is just 0.28 inches thick and weighs 11.5 grams, saving 4 grams over a comparable titanium crown. 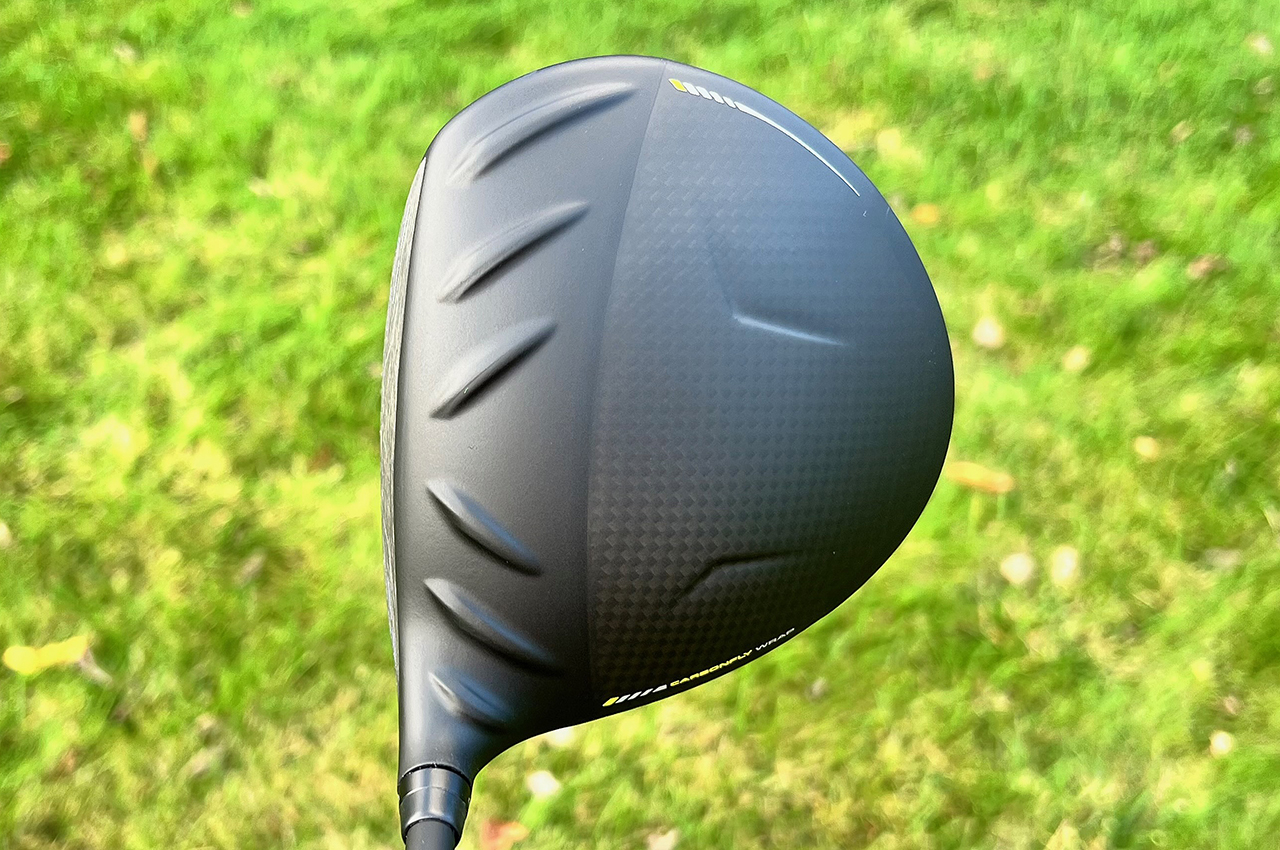 Carbon fiber in the crown of the Ping G430 LST driver lowers the center of gravity. (David Dusek/Golfweek)

The result of using a carbon fiber crown is more of the head’s overall weight is in the lower part of the head. That helped Ping drive down the center of gravity compared to the G425 LST. The G430 LST has the lowest center of gravity of any Ping driver, and it is also more forward, so the G430 produces more ball speed with a lower spin rate and lower launch.

The G320 LST, available in 9- and 10.5-degree versions, has a three-position, 22-gram weight in the back that can help golfers and fitters create a draw or fade bias. Ping said players can expect up to 7 yards of shot-bending change from one setting to the other. 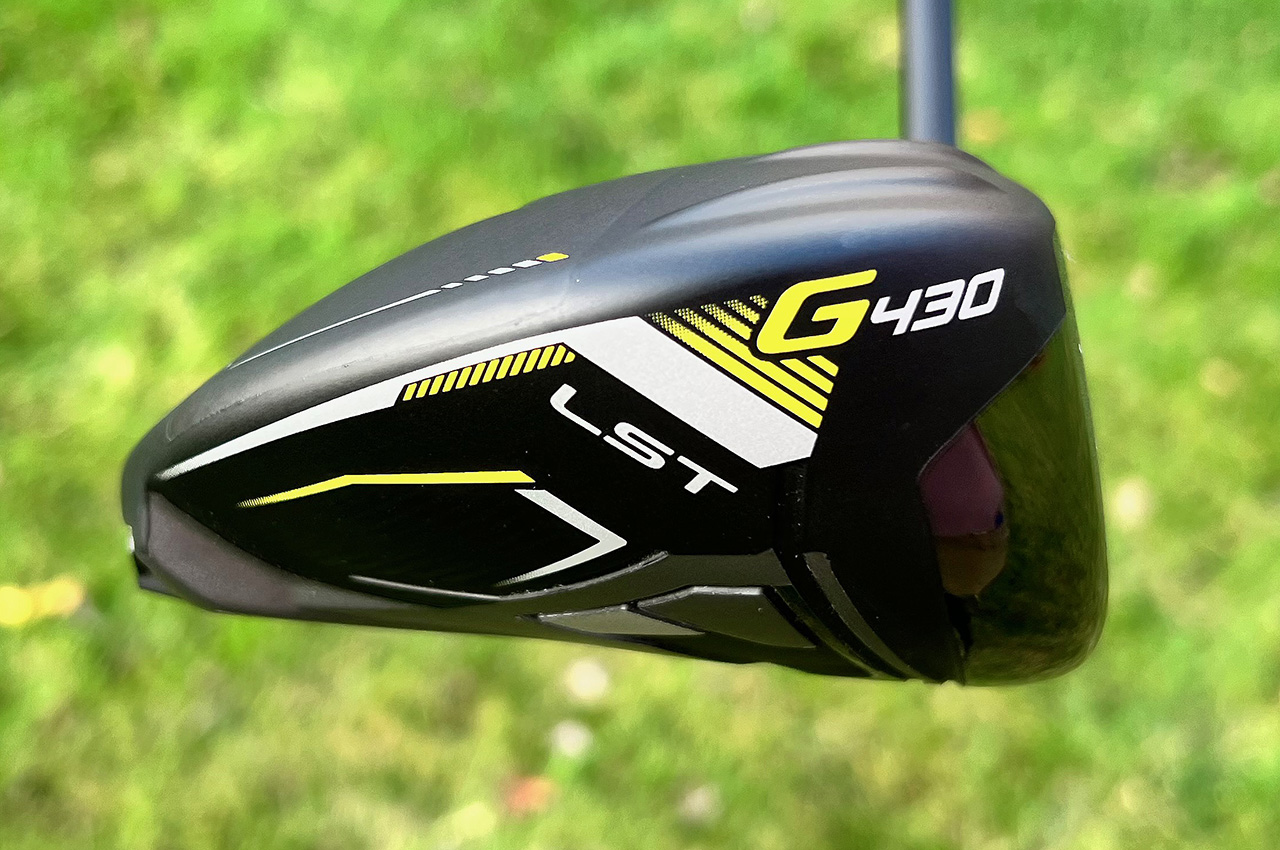 The G430 LST has an aerodynamic shape. (David Dusek/Golfweek)

Compared to the G425 LST that it replaces, the G430 LST creates about 1 mph more ball speed, nearly the same launch angle and almost 300 rpm less spin, which Ping said will result in about 6 to 7 more yards in carry distance.