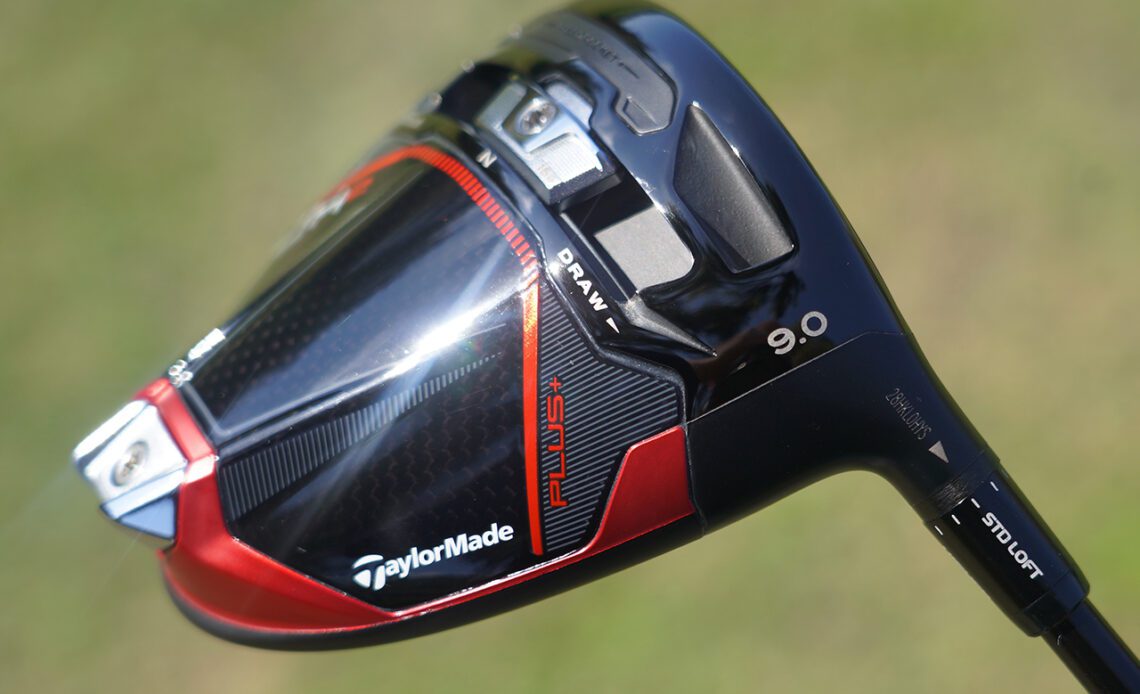 Who They’re For: Golfers who want more forgiveness without sacrificing ball speed or distance.

The Skinny: By making the carbon fiber face even lighter and adding a carbon fiber sole, TaylorMade made the sweet spot in the three Stealth 2 drivers larger while significantly increasing the moment of inertia for enhanced stability.

The Deep Dive: The TaylorMade Stealth driver was one of the easiest clubs in golf to spot last season because its 60-layer carbon fiber face was red. For 2023, the Carlsbad, California-based company tweaked the carbon fiber face and added other technologies and features in the Stealth 2.

In addition to carbon fiber in the crown, the Stealth 2 drivers have a carbon fiber sole. (David Dusek/Golfweek)

With a 26-gram carbon fiber face instead of a titanium face that would have weighed 43 grams, last season’s Stealth drivers had more weight behind the hitting area, which meant they could transfer energy into the shot more efficiently. It’s not that carbon fiber is springier than titanium – the weight savings and the redistribution of that weight made the difference in ball speed. 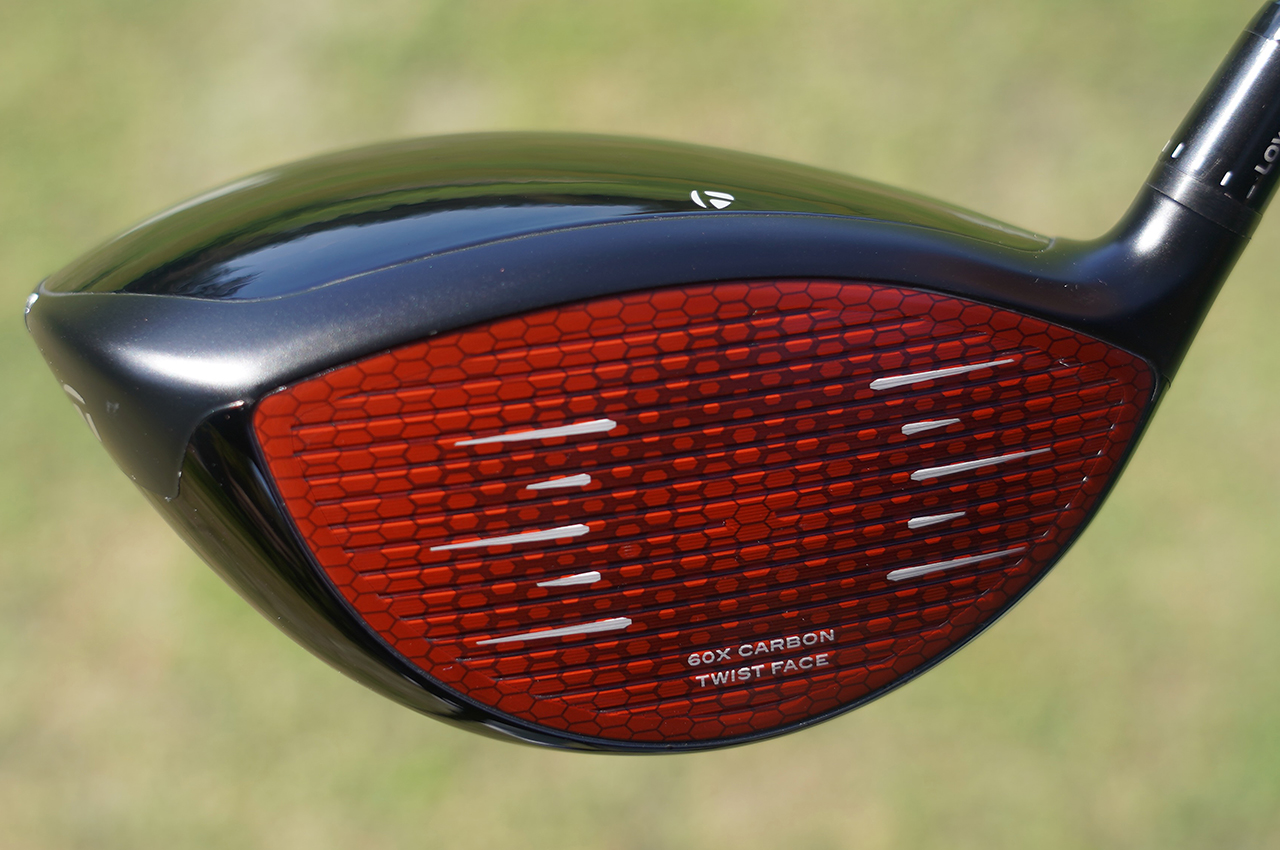 In addition to making the carbon fiber face lighter, TaylorMade designed the center to be slightly thicker and the perimeter much thinner. This variable-thickness design enlarges the ideal hitting area by 20 percent compared to the original…