What Is The New TaylorMade Driver For 2023? 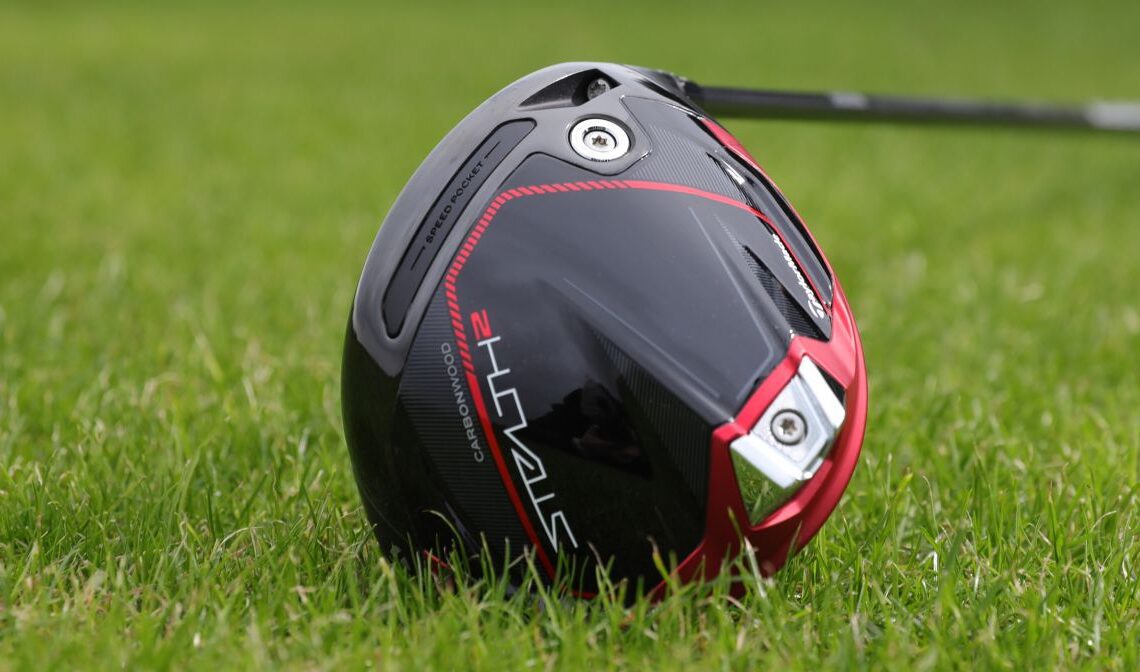 What Is The New TaylorMade Driver For 2023?

Which model will be best suited for your game, you may ask? The most forgiving model in the Stealth 2 range is the HD. This will suit higher handicappers (opens in new tab) as it is helps launch the ball higher in the air more easily, with draw-bias built in to combat a slice.

The Stealth Plus is the least forgiving model of the three, with it also being the most workable off the tee, as well as one of the best low spin drivers that money can buy thanks to its moveable weight track that alters shot shape. If you want a mixture of forgiveness and distance though, then the Stealth 2 sits perfectly in the middle, as its Swingweight System weight is strategically located to encourage optimal launch and spin.

In 2022, TaylorMade introduced golfers to the ‘Carbonwood Age’, with its Stealth drivers (opens in new tab) becoming some of the best golf drivers (opens in new tab) on the market. So, how have the brand bettered their previous model for 2023? Well, that comes in the form of more carbon fibre, with the clubs being the brand’s first to have more carbon than any other material by volume.

We see further improvements from the increase in carbon, as TaylorMade have relocated the weight to optimize the Centre of Gravity and increase the Moment of Inertia, thus promising a new level of forgiveness.

The last notable improvement that we see is within the driver face. It still has the 60X Carbon Twist Face, something which makes it one of the most forgiving drivers (opens in new tab) but, for 2023, the Stealth 2 features a new version of Inverted Cone Technology (ICT). This is said to maintain ball speed on off-centre strikes and increase forgiveness.

The full family of Stealth 2 woods will be available for preorder from Jan 10th and will retail from Feb 17th, with a number of Tour players already putting the new model into play.