How INFINITUM Has Become A Major Player In European Golf 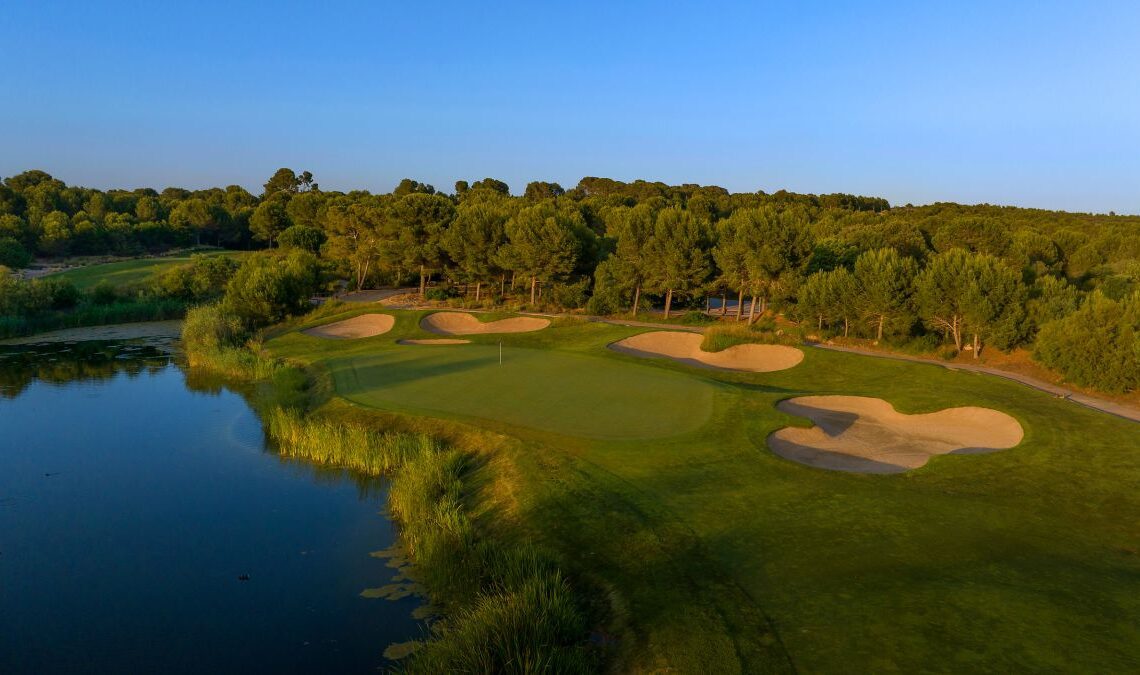 On Spain’s Costa Dorada, INFINITUM is quickly growing into one of the driving forces in European golf – and if a trio of stunning courses wasn’t evidence enough, the resort now has the hosting credentials to prove it.

Even before a major rebrand in 2021, the resort had cultivated a reputation as a golf destination like no other. Two 18-hole championship layouts, two of the best golf courses in Spain, have long been drawing eyes, neatly juxtaposed despite their proximity.

The Lakes winds through its eponymous Sequia Major wetlands, with picturesque scenery and challenging hazards in turn. You only need to walk the course to feel the mark of its designer, Greg Norman, who has weaved the layout into the fabric of Catalan surroundings.

The Hills course is its antithesis: vast, expansive and elevated, with sweeping views out to the glimmering Mediterranean Sea and a cradle of emerald pine trees lining the fairways. Risk-reward holes test golfers’ minds as much as their skill.

While the two courses complement each other nicely, they aren’t complete strangers: there is a shared excitement, a drama that duets harmoniously with the unblemished scenery that INFINITUM has worked hard to look after.

While these courses have earned rave reviews, the resort has taken another step as a leading venue thanks to the staging of major competitions.

The success of the ISPS Handa Championship in Spain back in April, which saw Barcelona-born Pablo Larrazábal claim an emotional win in his home region, was later followed by another DP World Tour event at INFINITUM: Q-School Final Stage, which returned to the resort after hosting the event from 2017-2019. The homecoming, the first of a three-year deal, was a triumph.

According to Agustin Garcia Pascual, chief business officer at INFINITUM, getting these prestigious events at the resort is key to its plans for the future.

“Having Q School here is firstly so important for golf because it means that, following the damage caused by the global pandemic, we are finding some normality in European golf once again,” said Garcia Pascual.

“Our relationship with the DP World Tour has always been very strong, but now it is even stronger. They are also supporting INFINITUM, with the ISPS Handa Championship this year and then extending the agreement to host Q School for another three years.