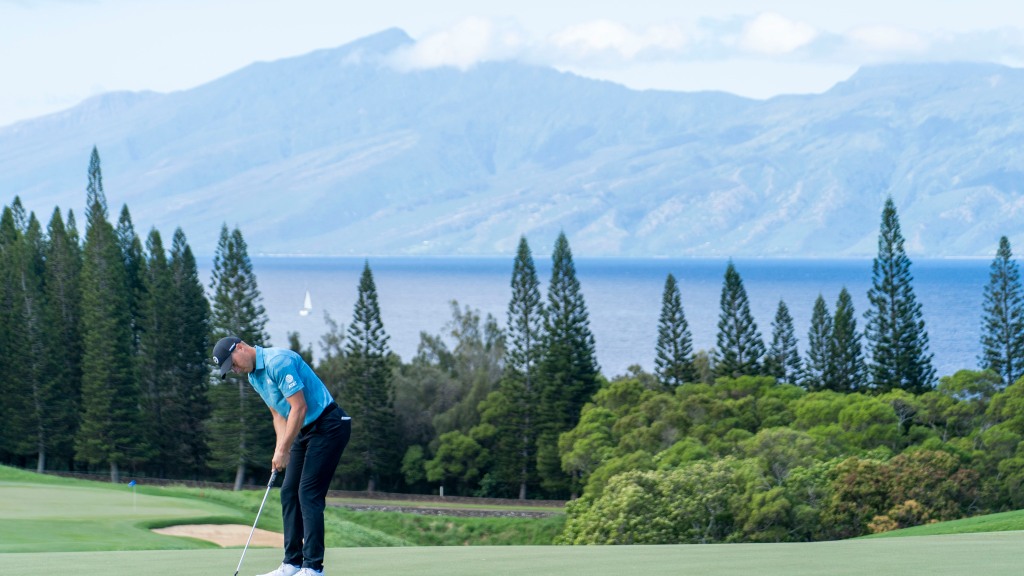 Jordan Spieth has a decision to make.

The PGA Tour’s renewed schedule has 17 designated events, including the Players Championship, the four majors and three FedEx Cup playoff events, with higher purses and requiring top players to play. However, players are able to skip one of those events, like Rory McIlroy did last week at the Sentry Tournament of Champions.

So, how does a player go about figuring out the proper schedule? Spieth is feeling his way through the new era of designated events, and there are plenty of reasons why a particular player may skip a certain event. Spieth has essentially narrowed his choice down to either the Wells Fargo Championship at Quail Hollow Club, site of the 2022 Presidents Cup, or the Travelers Championship at TPC River Highlands.

“It would be an easy decision if it weren’t for the Presidents Cup last year,” Spieth said, speaking of his 5-0-0 record in Charlotte.

Looking at the schedule, Spieth said he’s going to play four straight events from the second week of May at the AT&T Byron Nelson through the Memorial Tournament, Jack Nicklaus’ event in Ohio. In between is the PGA Championship at Oak Hill and the Charles Schwab Challenge at Colonial Country Club, one of Spieth’s favorite courses.

If Spieth were to play the Wells Fargo, it would be the week before the Byron Nelson, which means he would play five consecutive weeks for the first time in his career.

“I’ve always wanted to play Quail Hollow, and it just always would be five in a row,” Spieth said.

Meanwhile, if Spieth were to choose the Travelers Championship, it would mean six tournaments in seven weeks, concluding in Connecticut. The week before? The U.S. Open in Los Angeles, meaning a cross-country trip to conclude arguably the busiest stretch of the season.

“I don’t know yet, but looks like it’s another Quail Hollow or Travelers for me, which I like both,” Spieth said. “That’s tough. But I don’t think I could skip Jack’s event.”

However, Spieth and his family will be traveling luxuriously between all of his events this year.

He was asked during his pre-tournament press conference Tuesday at the 2023 Sony Open whether it was a struggle finding a place to stay in Scottsdale during the WM Phoenix Open, the next designated event in February. The Super Bowl is scheduled for Sunday in Glendale, a neighboring suburb.

Spieth and family didn’t have issues with housing because they have one on wheels.