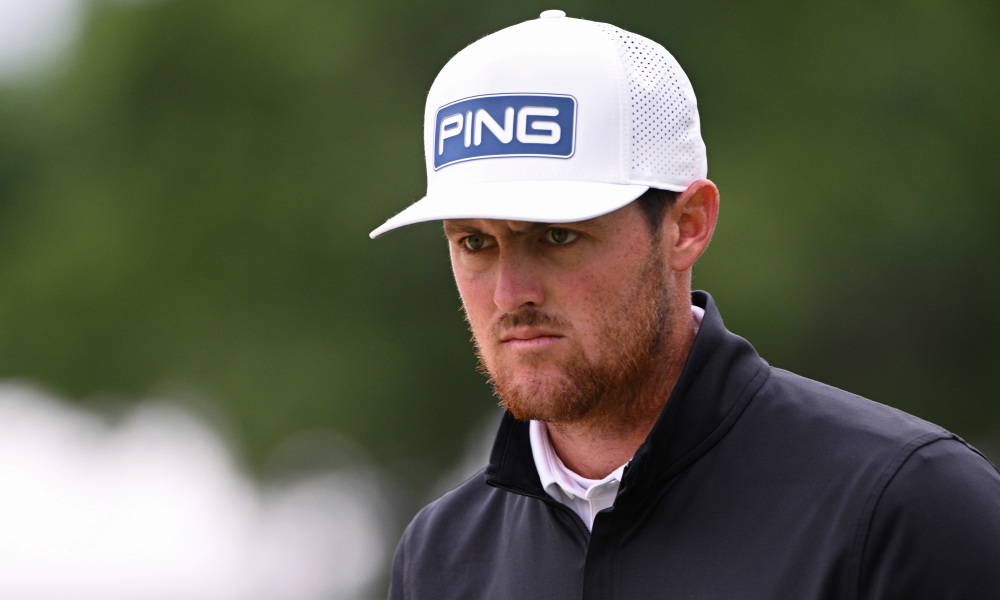 According to The Telegraph, Mito Pereira, who fell short at the PGA Championship this past year after a wayward tee shot on the 72nd hole, is expected to join the LIV Golf League in 2023. Pereira will join his good friend and countryman Joaquin Niemann.

LIV Golf has been quiet since its inaugural season ended with a team championship in Miami, although sometimes no news is bad news. It’s rumored several high-ranking members of the executive staff have recently left, including Chief Operating Officer Atul Khosla.

LIV Golf has yet to release its full 2023 schedule, however, the circuit has added a few old PGA Tour stops to its rota.

In three Tour starts this season, Pereira made every weekend with a best finish of T-4 at the Shriners. He’s currently ranked 44th in the Official World Golf Ranking.