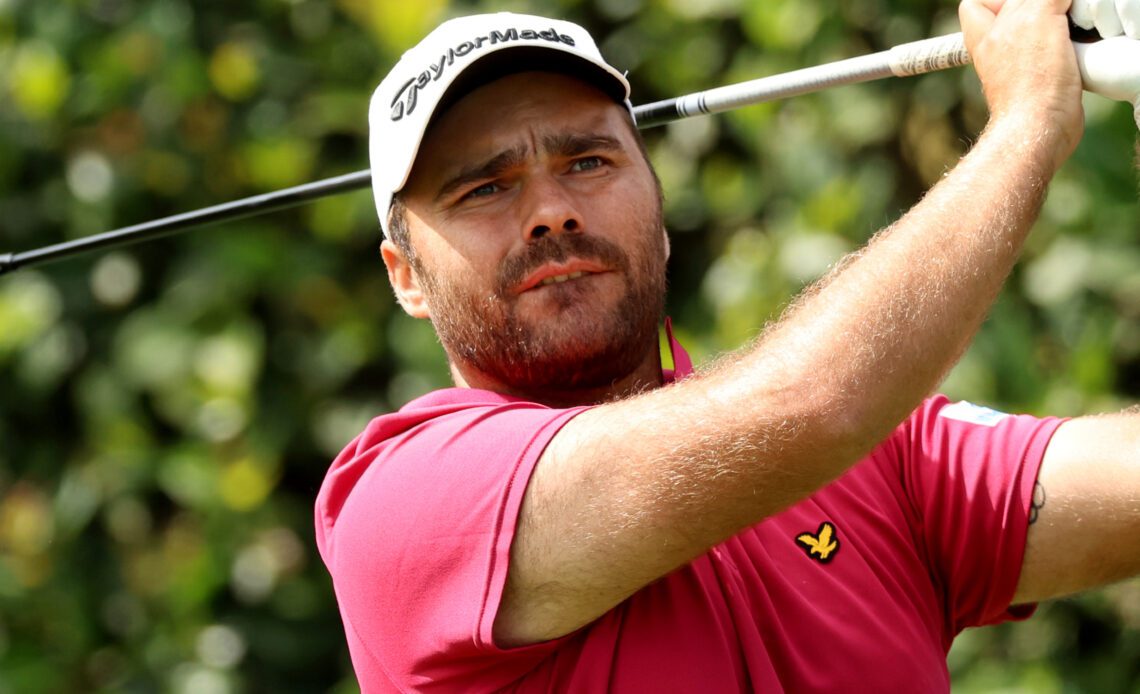 Missing a prestigious tournament for a mundane reason, such as an injury or failing to qualify, is surely hard to take, but it must be even more galling when a simple memory lapse is the cause.

DP World Tour pro Romain Langasque has explained he won’t be appearing in next week’s Abu Dhabi HSBC Championship at Abu Dhabi Golf Club for that reason. Specifically, he forgot to register for the tournament.

The Frenchman originally described his predicament on Twitter last week and pleaded for help to rectify the issue. He wrote: “Forgot to register myself in for Abu Dhabi ( my fault ). But 3 invites still available. This kind of invite can change my season, even more in a @rydercup season! #needhelp @DPWorldTour”.

Forgot to register my self in for Abu Dhabi ( my fault ). But 3 invits still available. This kind of invite can change my season , even more in a @rydercup season! #needhelp @DPWorldTourJanuary 6, 2023

At the time of his original plea, given the number of invites remaining, he may have had justification for optimism. However, according to his latest Twitter update on the situation, his hopes appeared to have been dashed. He wrote: “No invite for @ADGolfChamps… I made the mistake first but really felt that I could have had this invite… thanks @DPWorldTour for your support on this one 👌 see you all in Dubai.”

No invit for @ADGolfChamps… I made the mistake first but really felt that I could have had this invit… thanks @DPWorldTour for your support on this one 👌 see you all in dubai ☀️January 11, 2023

While the World No.256’s hopes of reaching the 2023 Ryder Cup at Marco Simone Golf and Country Club may appear slim, qualifying for the biennial event runs until 3 September, with three players qualifying via the European points list. Anyone hoping to qualify via that route will know that every tournament is precious.

Langasque has even shown recent signs his best form isn’t too far away as he goes into what could be a pivotal year. He tied the course record at The Old Course, St Andrews, with a 61 in last September’s Alfred Dunhill Links Championship, and finished tied for ninth in the Joburg Open at the end of November.

Following the Abu Dhabi HSBC Championship, the DP World Tour moves onto another big event in the calendar, the Hero Dubai Desert Classic, where more precious Ryder Cup points are up for grabs. Langasque will undoubtedly have ensured that this time, no stone has been left unturned in his…