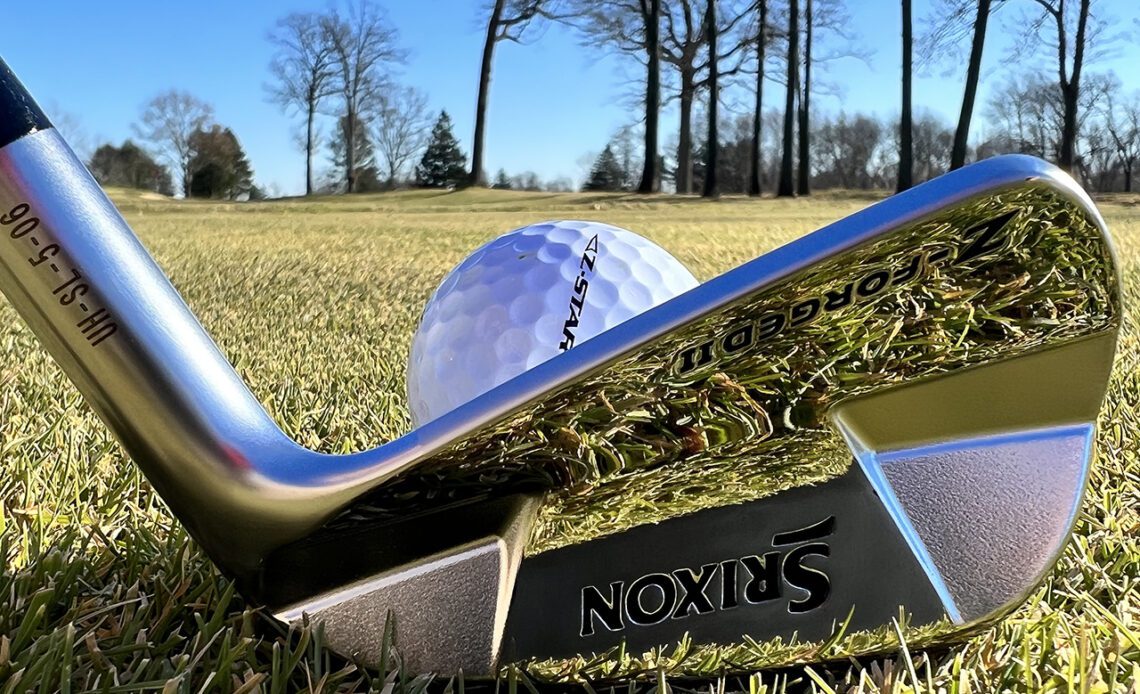 Who It’s For: Elite golfers who want tour-level feel and control in a compact, muscleback blade iron.

The Skinny: The Srixon Z-Forged II irons are designed to maximize feel and control for elite golfers with powerful, repeatable swings.

The Deep Dive: When it comes to designing irons for the game’s best players – tour pros, collegiate golfers, teaching professionals and aspiring club champions – it is as much about what designers leave out as what they add. Golfers who make solid contact shot after shot and want to make the ball curve and bend at their will are not looking for the newest distance-enhancing technologies or sound-improving materials. They want control, consistency and a classic look in the address position.

For those golfers Srixon has updated its muscleback blade and has released the Z-Forged II irons.

Forged from a single billet of 1020 carbon steel for a soft feel, the Z-Forged II irons have a compact blade length, thin topline and virtually no offset. They do, however, have PureFrame, Srixon’s new shaping feature that puts more mass directly behind the center of the hitting area, where a good player makes contact. While perimeter weighting and a cavity-back design can boost forgiveness for less-accomplished players, concentrating mass heightens feel and the sensations created at impact. 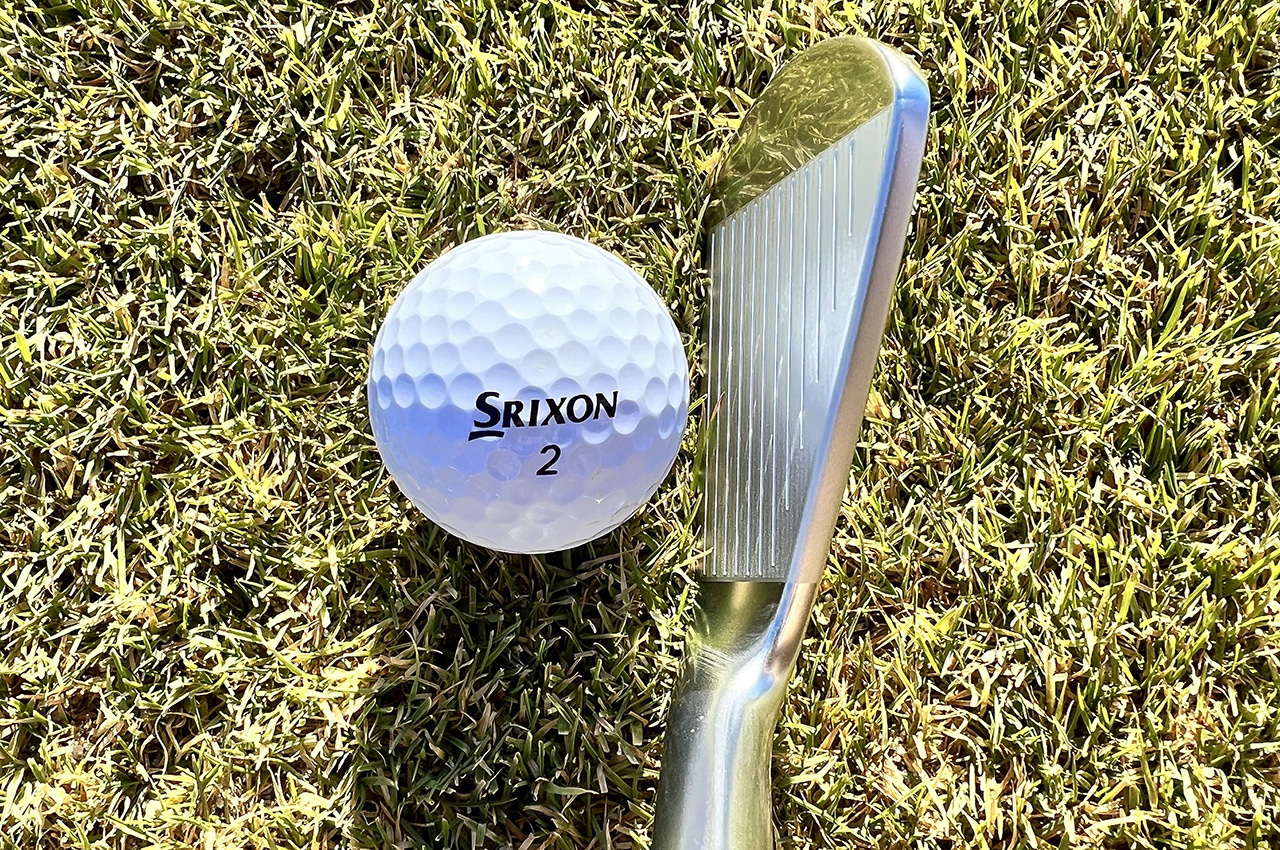 The Srixon Z-Forged II irons have a narrow topline, minimal offset and a classic look at address. (David Dusek/Golfweek)

As with the new ZX-7 Mk II irons, the Z-Forged II irons have a progressive groove design, with the 3-iron through 7-iron having wider grooves better suited for full swing shots. The 8-iron, 9-iron and pitching wedge have grooves that are narrower, deeper and packed together more tightly to get more edges on the ball on approach shots for added spin and control.

Finally, Srixon designed the Z-Forged II irons with the company’s Tour V.T. Sole, which has a seam running through the club’s bottom from toe to heel. The front portion of the sole has extra bounce to keep the leading edge from digging into…