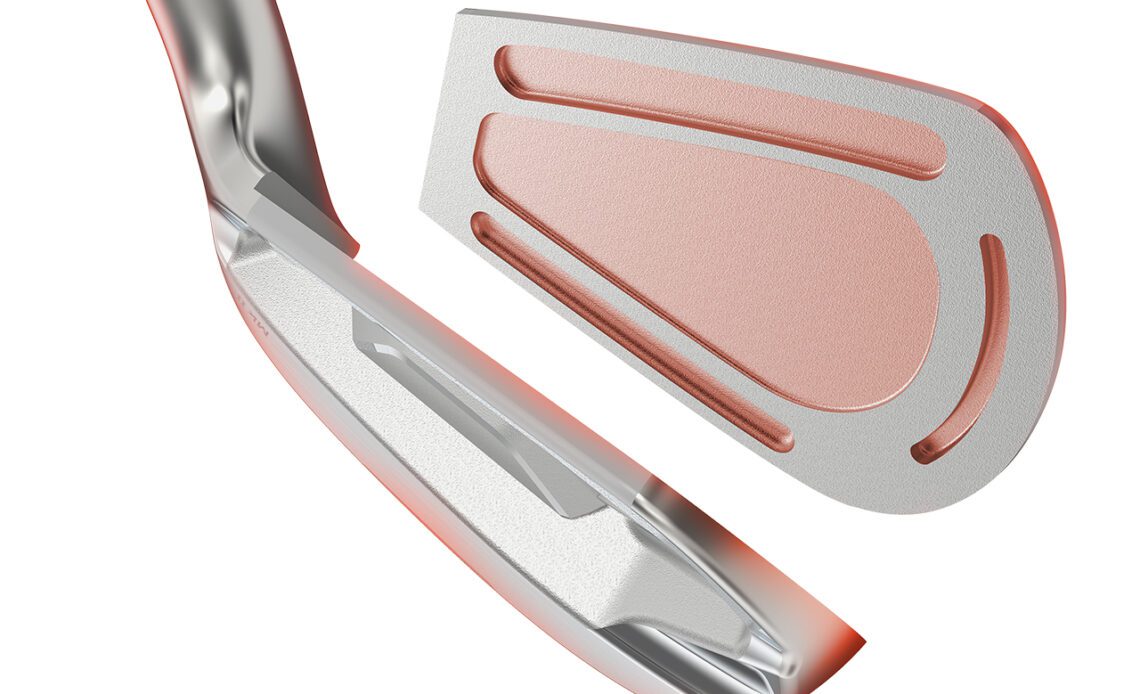 Who They’re For: Golfers who want more forgiveness and distance with the feel of a forged iron.

The Skinny: The hollow ZX4 Mk II was designed to maximize ball speed and height for golfers who don’t want a set of miniature hybrids, while the ZX5 Mk II is a game-improvement iron created to deliver more yards with an enhanced feel.

The Deep Dive: Mid- and higher-handicap golfers come in all shapes and sizes, from athletic players who are new to the game to weekend enthusiasts who lack speed and don’t have time to practice. Lumping them all together and trying to design one set of irons that can deliver the performance everyone needs is almost impossible, so Srixon has two sets of game-improvement irons – the new ZX4 Mk II and ZX5 MK II – that share some technologies but are constructed differently and meant for different types of players.

The ZX4 Mk II and ZX5 MK II were designed with an updated Srixon technology called Mainframe that involves a series of grooved channels and cavities on the inner-facing side of the SUP10 stainless steel faces. The central portion of the hitting area is very thin, and in the ZX5 MK II, there are thin areas below the topline, in the toe area and above the leading edge. In the ZX4 Mk II, channels are below the topline and in the toe, and a secondary thin spot is in the center.

By strategically supporting the face but allowing large areas to flex at impact, Mainframe helps golfers generate more ball speed and distance across a more significant portion of the hitting zone. In the ZX4 Mk II and ZX5 MK II, the creation of channels also produced discretionary weight that was shifted to the sole toe area. That weight shift should increase stability.

Turf interaction is something elite golfers pay close attention to, but golfers who shoot in the 80s and 90s rarely think about it. Ideally, the bottom of an iron should work…