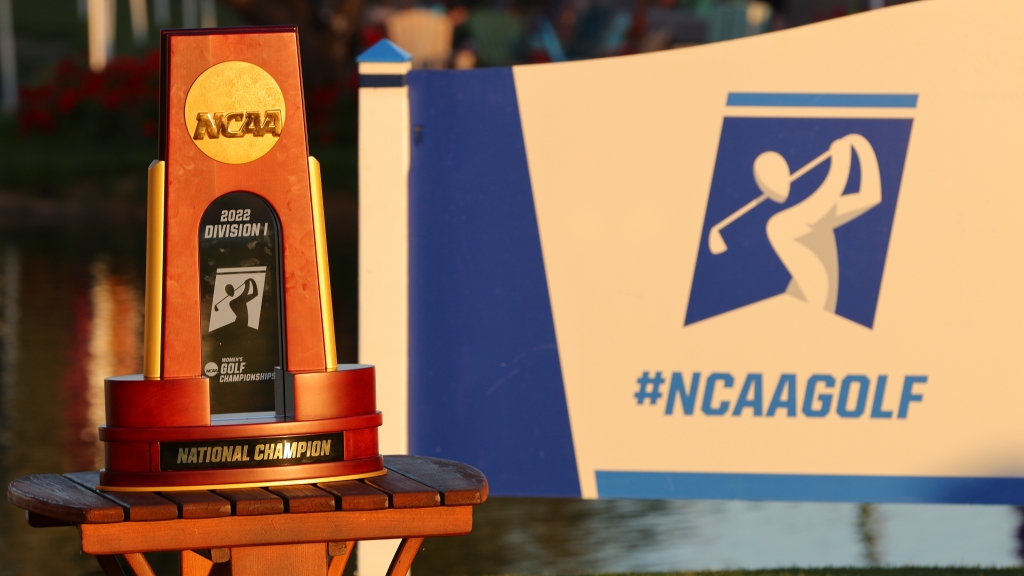 Come May at Grayhawk Golf Club in Scottsdale, Arizona, there will be 30 women’s college golf teams at the NCAA Championships.

Last year, that number was 24. Two months ago, it got bumped to 27. Now, the women are on an equal playing field as the men for the first time.

The NCAA Div. I Women’s Golf Committee announced this week that it was increasing the field size for the NCAA Championships to 30 women’s teams and six individuals. Those numbers are up from 24 and 12 in 2022, and the decision comes less than two months after the committee originally announced there would be 27 women’s teams who would qualify for the NCAA Championships.

“I’m surprised but happy,” Furman women’s golf coach Jeff Hull said. “I think they just realized, you know, that (27 teams) just wasn’t probably going to work. I think the biggest thing is we’re all just wanting more opportunities for people to get in the national championship.”

The original plan would have allowed three more teams into the NCAA Championship. When 24 teams qualified, the top four teams from each regional advanced to the final.

“I think college golf definitely is getting deeper,” he said. “You’re going to have some great storylines. Whether it’s a mid-major or someone else getting through, we’re going to have more underdogs competing for national championships.

Last year, Duke, Florida, Miami, Michigan State, Northwestern and Virginia Tech finished fifth at their regionals with Northwestern losing in a playoff at its site to miss out on the NCAAs. Had those standings been applied with the new rules, the Wildcats would have been in.

With the changes means fewer individuals not on advancing teams will get to the NCAA Championship. Only one individual, down from two, will qualify from each regional site.

“I feel like we should almost have a separate national championship for individuals because you’re gonna have a lot of really good individuals who just won’t have a chance to play for it,” Hull said….