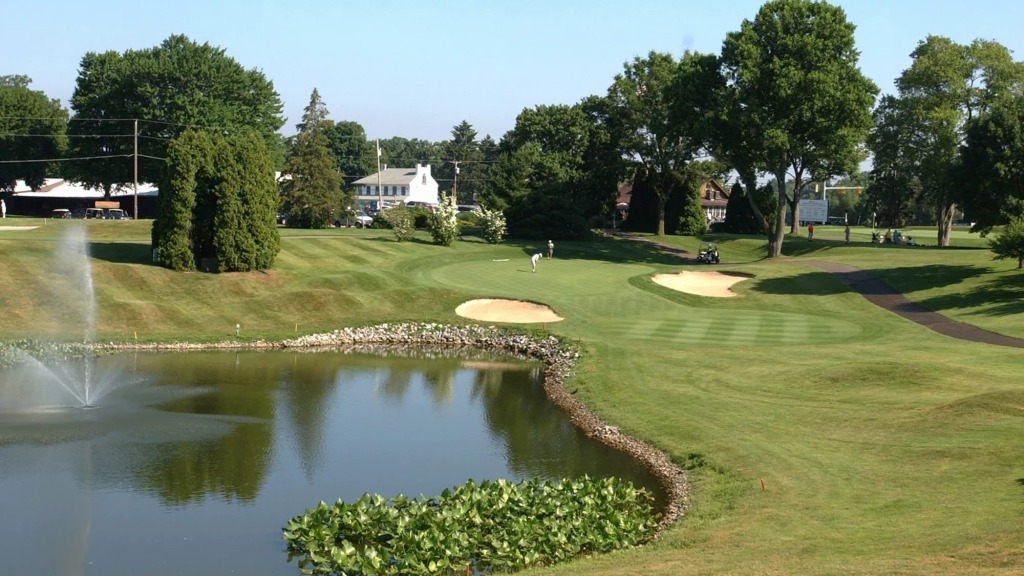 In a phone interview, Adkins said he moved in to purchase the property, which sits just a couple miles south of Firestone Country Club, after hearing a large national homebuilder had made an offer on the 98-year-old course. The company had intended a development of about 450 homes.

Adkins said he intends to develop the “water nine” on the west side of the property, which lies in New Franklin. The 18-hole section of the course is situated in Green, and he intends to preserve it for the foreseeable future, he said.

The Water 9 at Turkeyfoot Lake development would be an upscale, mixed-use development, Adkins said. He is working with a local design firm on what would be appropriate and in sync with the surrounding area. The firm is putting together different proposals, he said.

Adkins said his investment will include about $9.5 million to run sewer and water lines to the property, giving nearby residents a chance to tie in and abandon failing septic systems.

“All of these houses now will be able to hook up to the sewer that I’m going to privately fund,” he said.

Adkins, who owns Upper Deck, nine Basement Bar & Grill establishments from Twinsburg to North Canton and other properties, said he had two days to put together a competing offer for the course.

He contacted local political and business leaders to get their input and offered about $8.6 million, slightly higher than the unnamed homebuilder, he said. He also didn’t include conditions on the sale. The other offer had contingencies on zoning and water costs that would have allowed the buyer to back out of the deal.

‘This one was emotional’

In a prepared statement, Adkins elaborated on his plans.

“I grew up in this area, live about a half mile from the golf course, and want to make sure that any development that goes on at the course is beneficial for the Portage Lakes,” he said.

Adkins said in the interview that of all his business deals and purchases, the Turkeyfoot Lake Golf Links was uniquely personal.

“Of all the properties I bought, I never got emotional,” he said. “This one was emotional for me.”