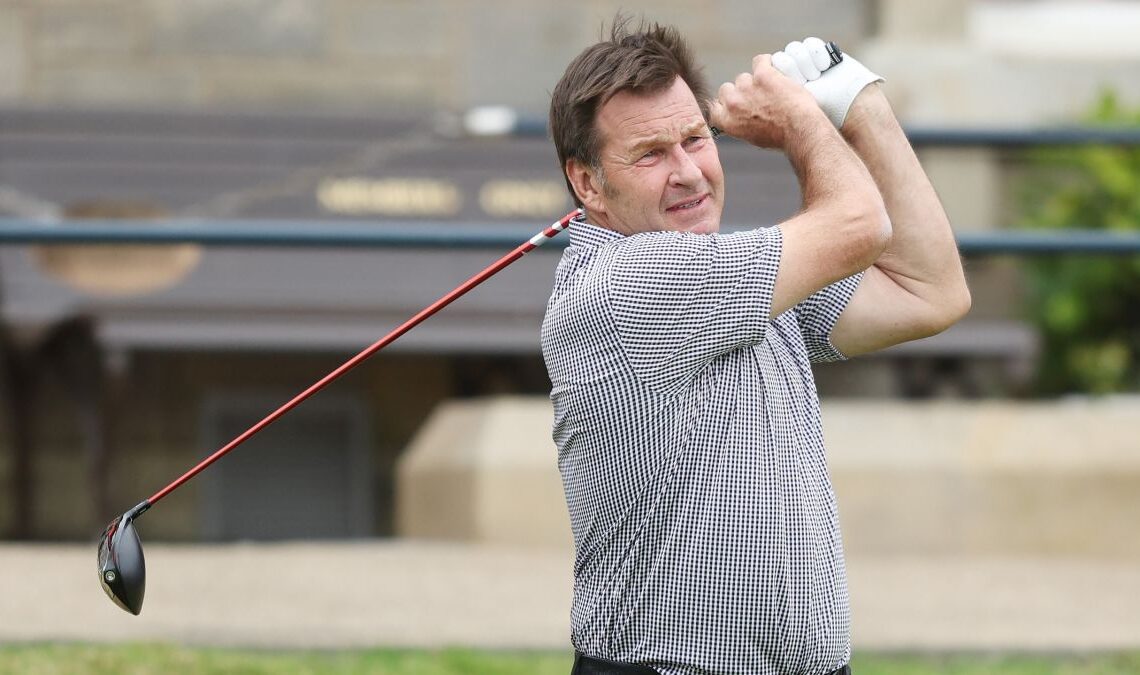 Six-time Major Champion Sir Nick Faldo has been announced as the new long-term host of the Betfred British Masters, which will return to the Brabazon Course at The Belfry until 2026.

The Englishman – who received a Knighthood in 2009 for his services to golf – won both the Masters and The Open three times.

In total, he won 30 times on the European Tour – now known as the DP World Tour – and represented Europe in 11 consecutive Ryder Cups from 1977 to 1997 in addition to Captaining the team in 2008.

He will now host the Betfred British Masters at The Belfry, a venue where he represented Europe in the Ryder Cup on three of those occasions – famously making a hole-in-one on the par three 14th in 1993.

Faldo won the 18th of his 30 European Tour titles at the British Masters in 1989, triumphing by four strokes over Ronan Rafferty. His victory at Woburn followed on from his success at Augusta National earlier that year, where he won the first of three Green Jackets.

This year will mark Betfred’s fifth year as title sponsor of the British Masters since coming on board in 2019 at Hillside Golf Club. The event has moved to a new summer date of June 29 – July 2.

“It’s a real honour to be given the opportunity to host the Betfred British Masters, particularly at a venue as iconic as The Belfry,” said Faldo. “It’s a place that is synonymous with British and European golf, and we’ve been treated to some incredible moments there over the years.

“From a playing perspective, the Brabazon is a great test of golf and it’s a course that you can have a lot of fun in terms of setting it up – particularly on the par four tenth, where you can bring the tee forward and give guys the chance to go for the green, and on the par four 18th, which is a great closing hole.

“I’m really looking forward to working alongside the DP World Tour and the team at The Belfry to deliver another memorable British Masters. It was great to see spectators come out in their droves to support the tournament last year and we hope to put on a real show for them in 2023.”

Keith Pelley, Chief Executive Officer of the DP World Tour, said: “Sir Nick has left an indelible legacy both on our Tour and on European golf, so we are delighted to announce him as the new host of the Betfred British Masters.

“As a six-time Major Champion and a Ryder Cup legend, he is an icon of our sport and we look forward to him hosting this historic tournament at…