American Express is homecoming for Brendan Steele. Sort of 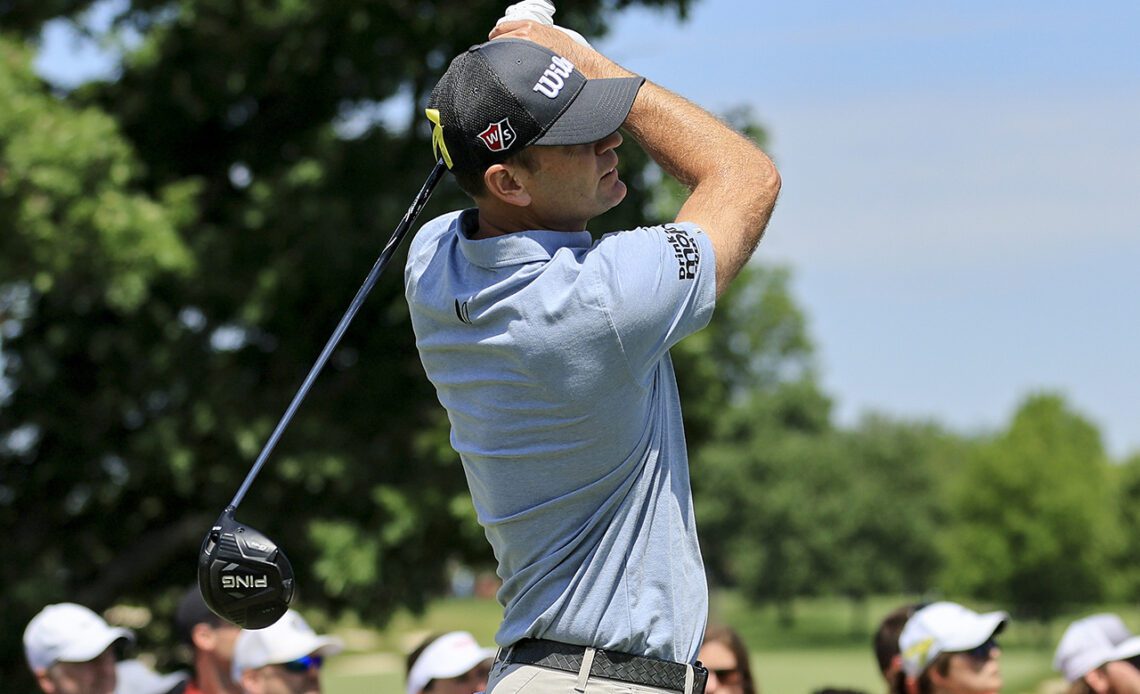 By Brendan Steele’s own admission, his 2021-22 season on the PGA Tour was a good one. Not a great season, but a good season for the native of Idyllwild, California.

“Obviously every year you want to win. Every year you want to get to the Tour Championship. I didn’t do either of those, so I didn’t quite do everything I wanted,” said Steele, who counts The American Express tournament in La Quinta as his hometown event. “But that being said, I played a lot of really good golf.”

As The American Express is played for the 64th time this week, Steele hopes to improve on his 2022 season, adding more consistency to a year that saw some strong finishes.

“Second at the Zozo, played back-to-back really good finishes at the PGA and Memorial, two top 10s there at big events,” Steele said of last season. “So I felt really good about those. So in general, it was a really solid year, and something I can build on for sure.”

Steele, 39 and a three-time winner on the PGA Tour, would like to start building on last year at The American Express, a tournament he has played each year since his first full season of 2011. In that time he has two top-10 finishes in the desert, including a tie for second in 2015. It seems that even in the years he’s out of contention, Steele works his way onto the leaderboard at The American Express for at least one day. For Steele, who went to high school in Hemet and played college golf at UC Riverside, the desert is like an old friend.

“I would drive around for matches (as a junior player). I played desert junior golf,” Steele recalled. “For those of you who don’t know, in the summertime, teeing off around 11 o clock, it was pretty fun. We would carry our own bag and carry our own water and looking back, I don’t know how we did it. But at the time, you love the game and you want to get out there, so it didn’t bother me as a kid. I did a bunch of that. I came to the tournament as a kid a few times. Just a really special place. So it is something I always look forward to and circle on my schedule for sure.”

Playing where there is no course

Those early days were all part of a story that saw Steele somehow build a professional career growing up in a town without a golf course.

“Growing up in Idyllwild, not a golf course up there, but just kind of played mostly baseball and soccer when I…